We’re always talking to sellers to learn about their business and see how Square can help. Along the way, we’ve heard a lot of inspirational stories from entrepreneurs who followed their passion and built something from the ground up. Our new Square Seller Spotlight series shares these stories of success (and really hard work) with you. To mark the start of Hispanic Heritage Month, we’re shining a light on ¡Venga! Empanadas in San Francisco. 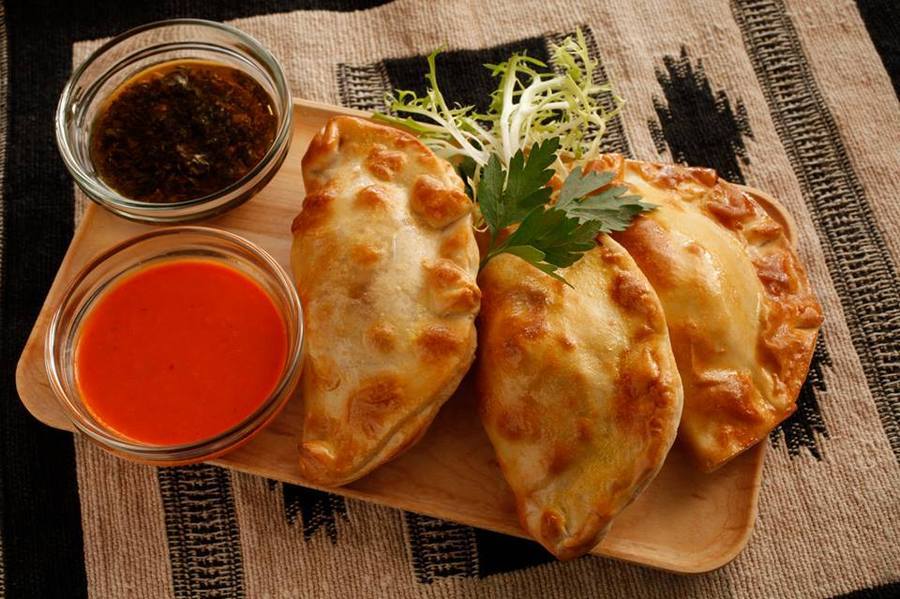 It’s late afternoon on a recent Thursday and ¡Venga! Empanadas on Valencia Street is starting to buzz. Co-owner Pablo Romano greets some customers by name as they walk through the door. People lean over colorful high-top tables to bite into empanadas between sips of Argentine wine. The vibe is intimate, yet lively.

At first glance, it seems like a relatively small operation. But back in the kitchen, ¡Venga! Empanadas knows how to go big. In 2012, it churned out more than 1,600 empanadas in a single weekend for the U.S. Open golf tournament. And in a regular week, it makes an average of 400 a day for clients like Google, Facebook, and Yelp. “It can get pretty chaotic,” says Romano. “We’re up all night cooking a lot.”

Things were not always so large scale. The idea for ¡Venga! Empanadas came to Romano and his partner Manuel Godino when they noticed the local food scene was lacking classic, everyday Argentine dishes. “I’m from a gaucho ranching family in Argentina,” says Romano. “I’m used to people selling empanadas on every block.” They launched the business in 2008, selling wholesale to local commercial kitchens. After a solid few years, they rented the Valencia Street space. Since then, the storefront has grown into a neighborhood staple and a gathering place for San Francisco’s Argentine community. ¡Venga! regularly brings in tango musicians and shows soccer games. This year’s World Cup final (Germany vs Argentina) was its biggest sales day ever, despite the home team’s loss. “The ambiance was like Buenos Aires,” Godino says. “Everybody brought flags and were dressed in Argentina jerseys.” 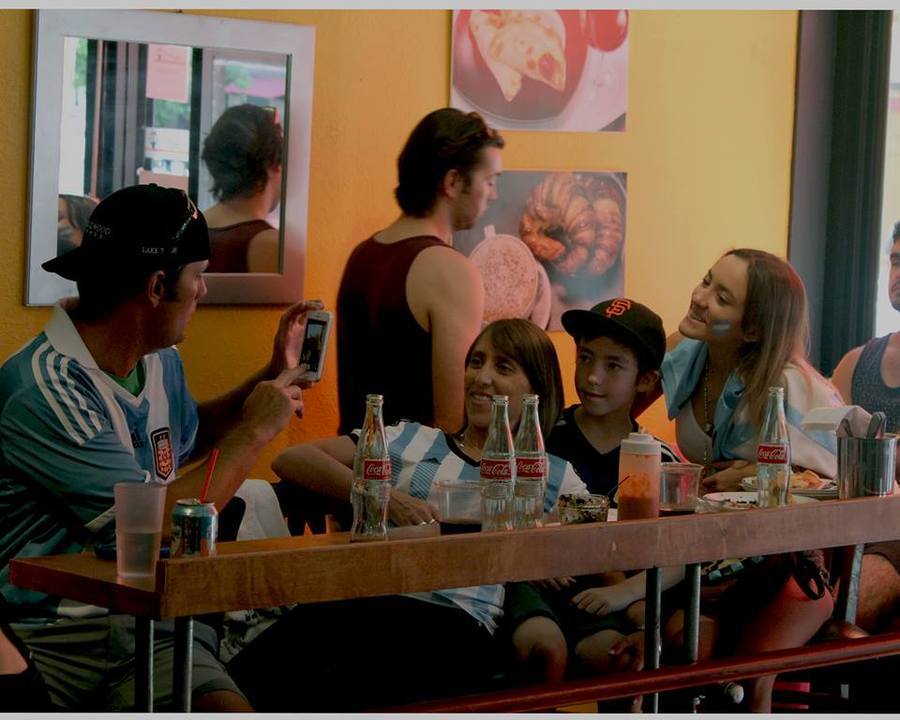 When asked to what he credits his success, Romano first offers a practical answer: Transportability. “We make our empanadas right before we deliver — they’re always fresh and very easy to transport,” he says. On a philosophical note, Godino adds, “If you believe in your product, then keep going. Don’t stop for any problem.”