Build Her Up: How Women Business Owners in These Industries Fight the Status Quo 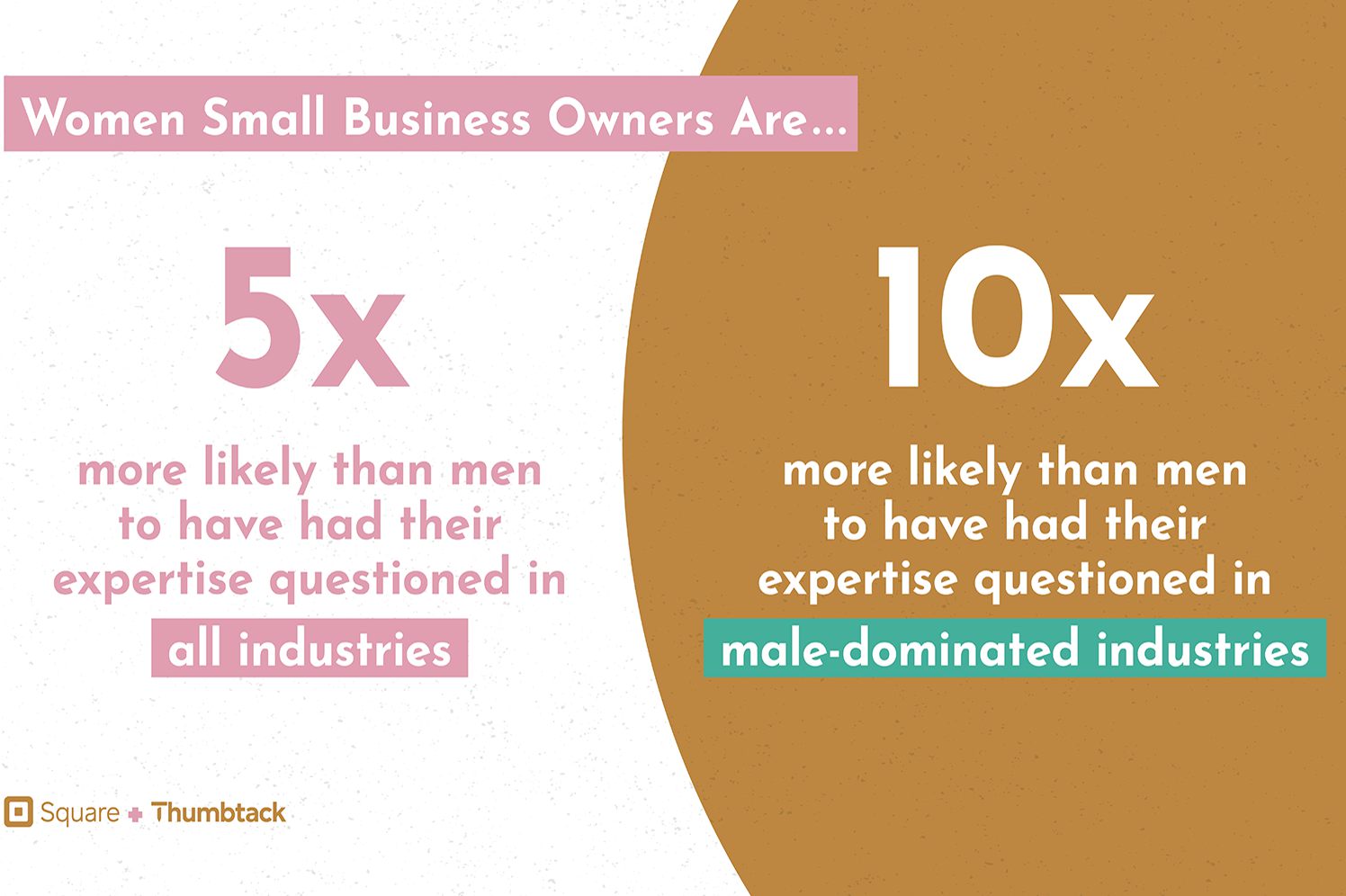 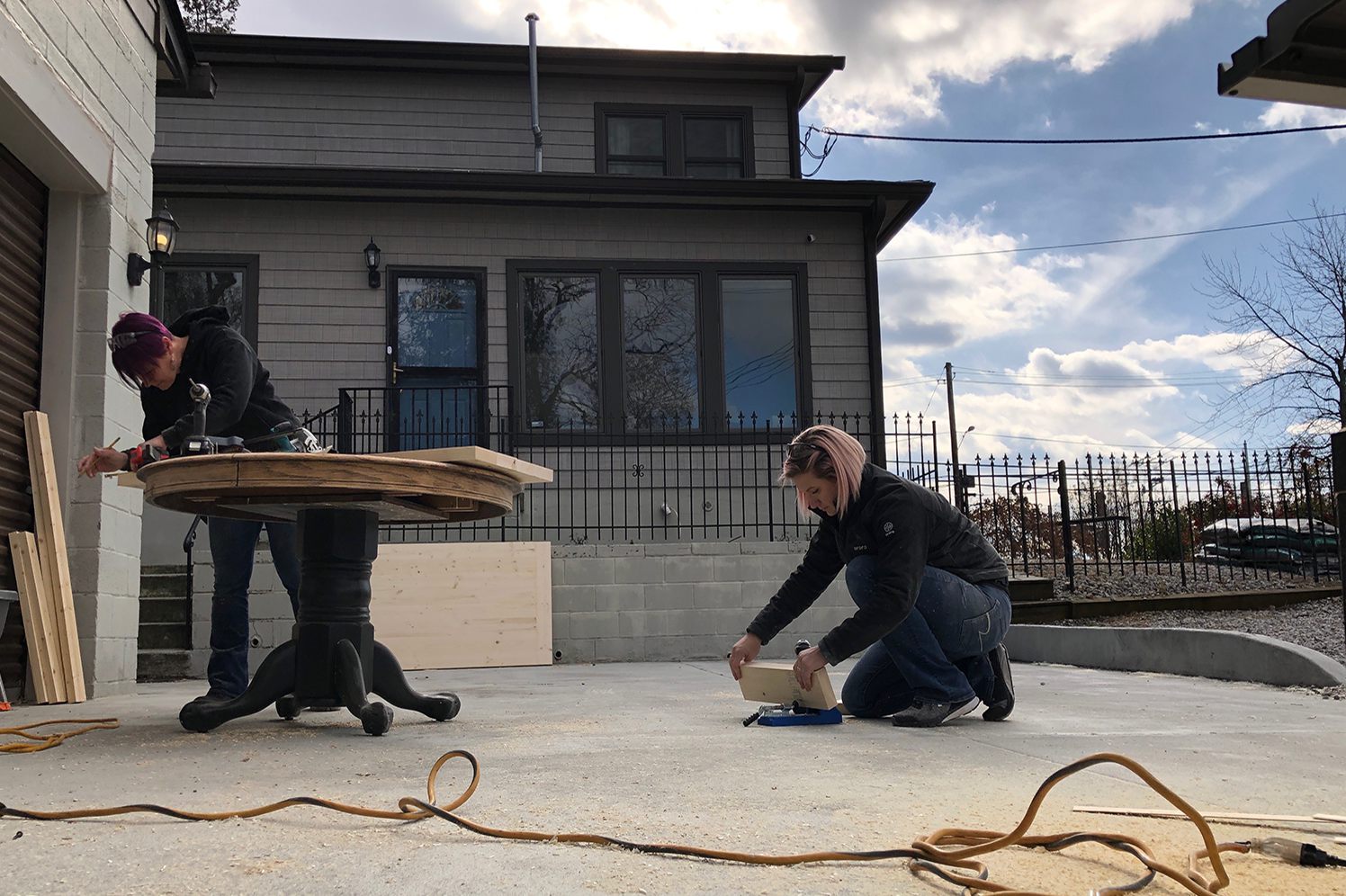 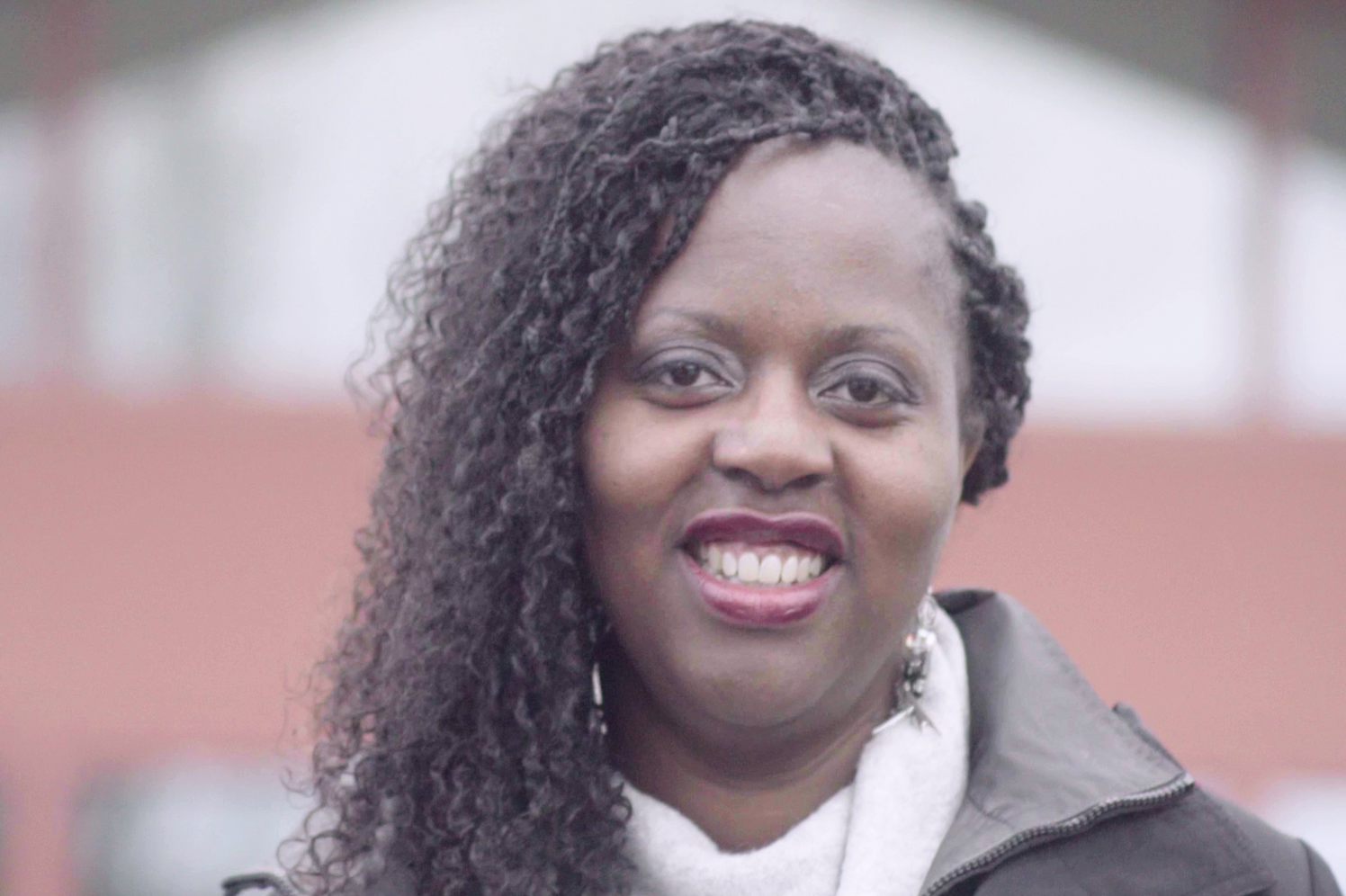 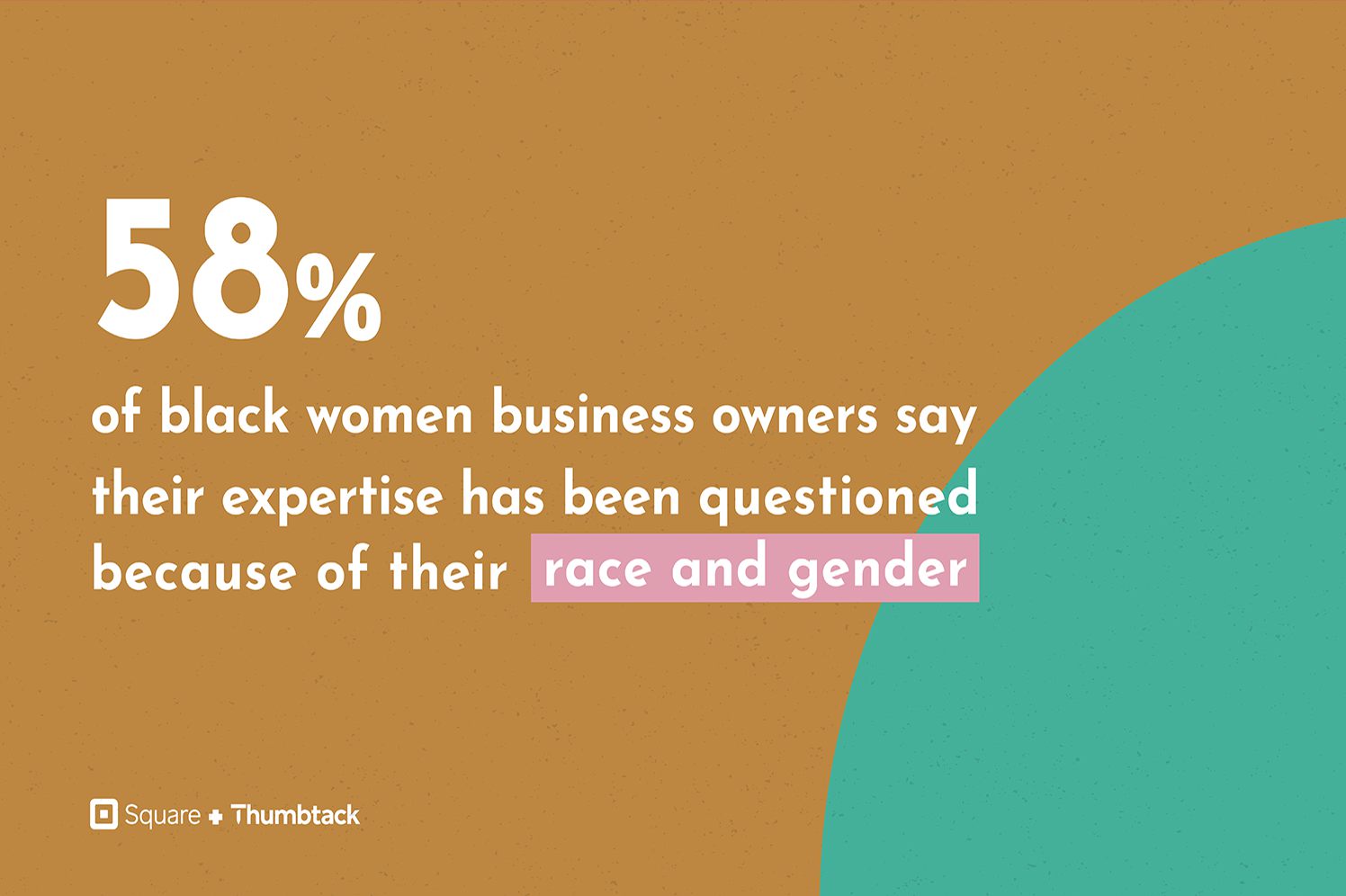 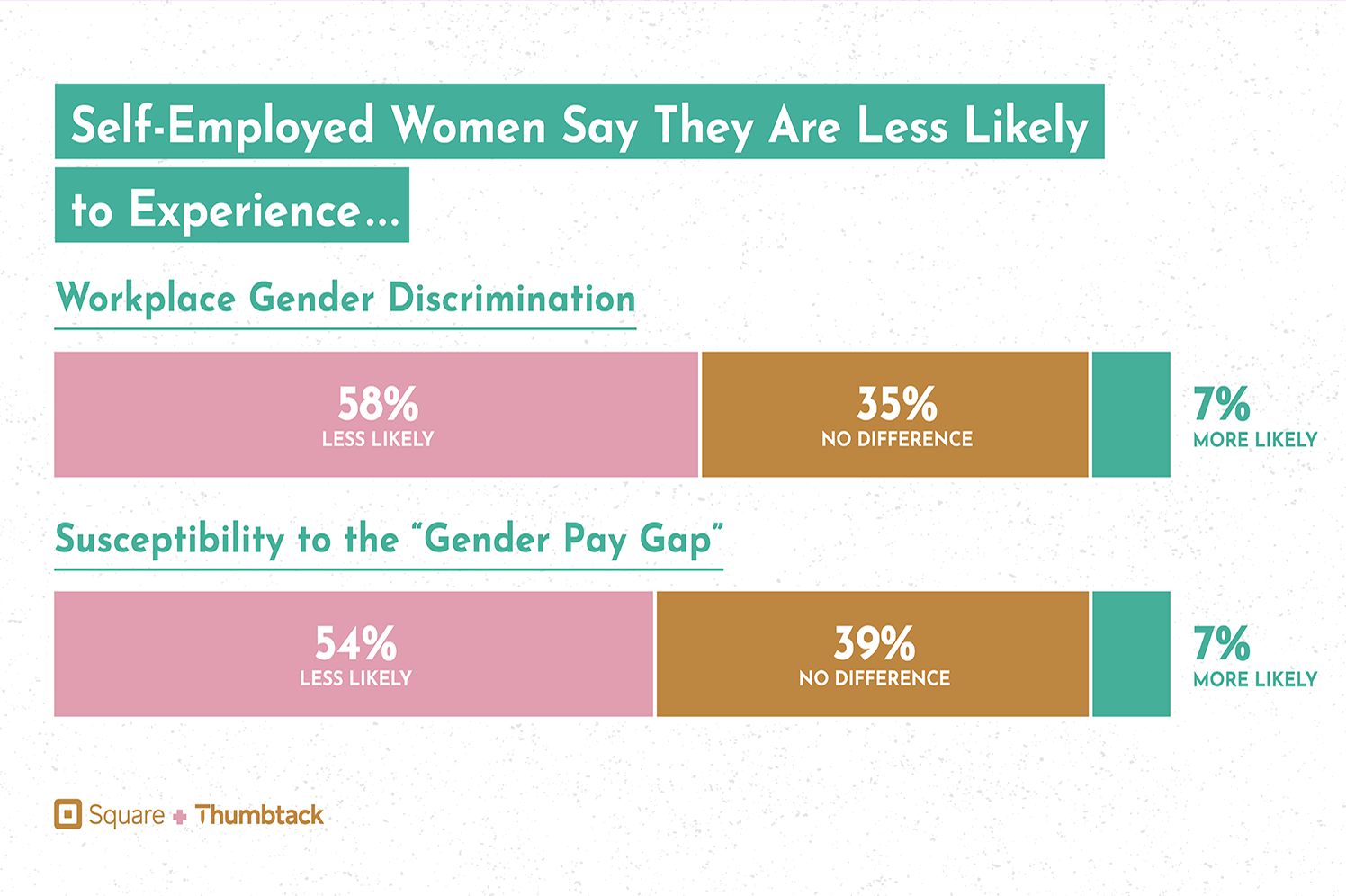 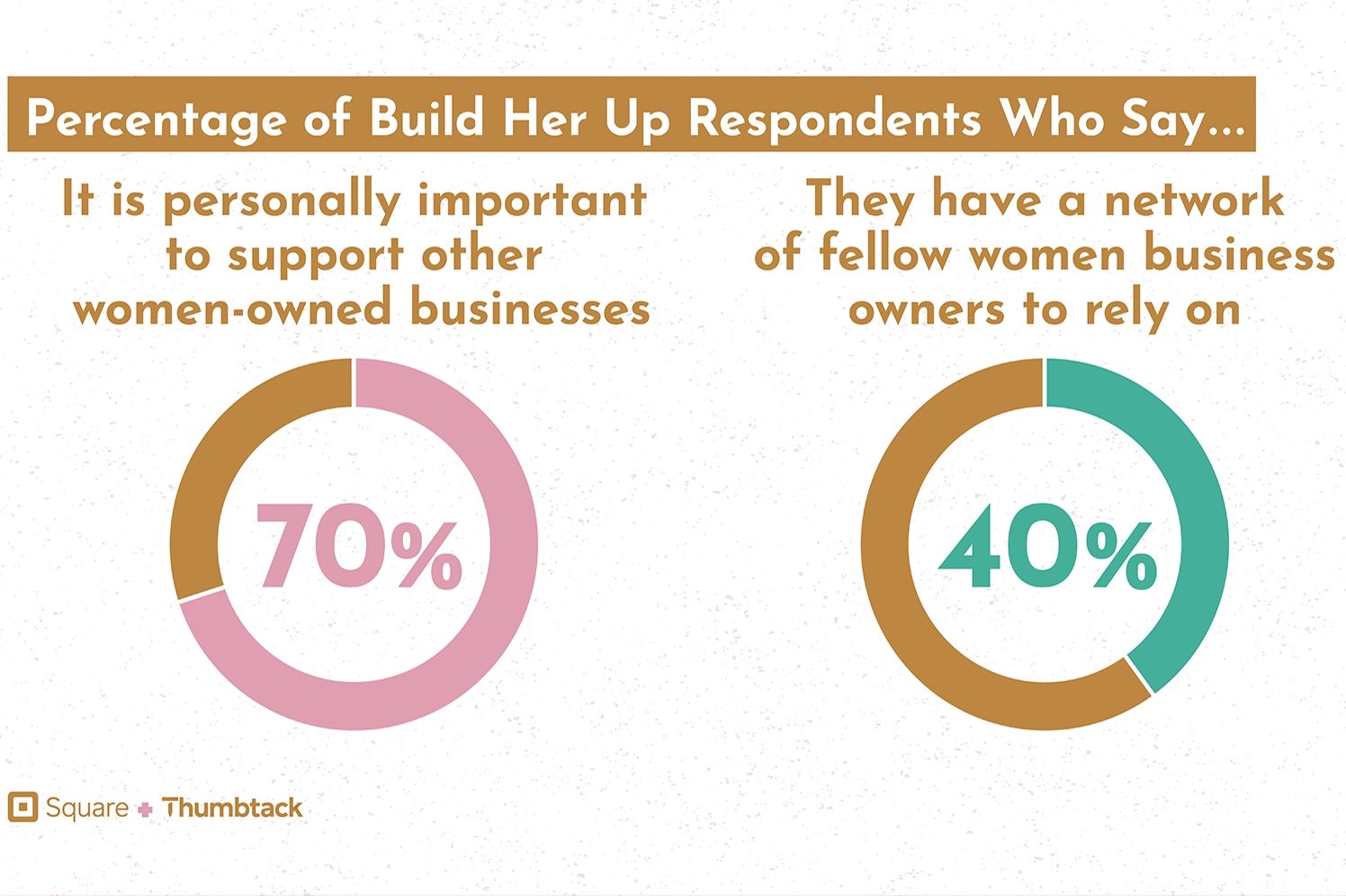 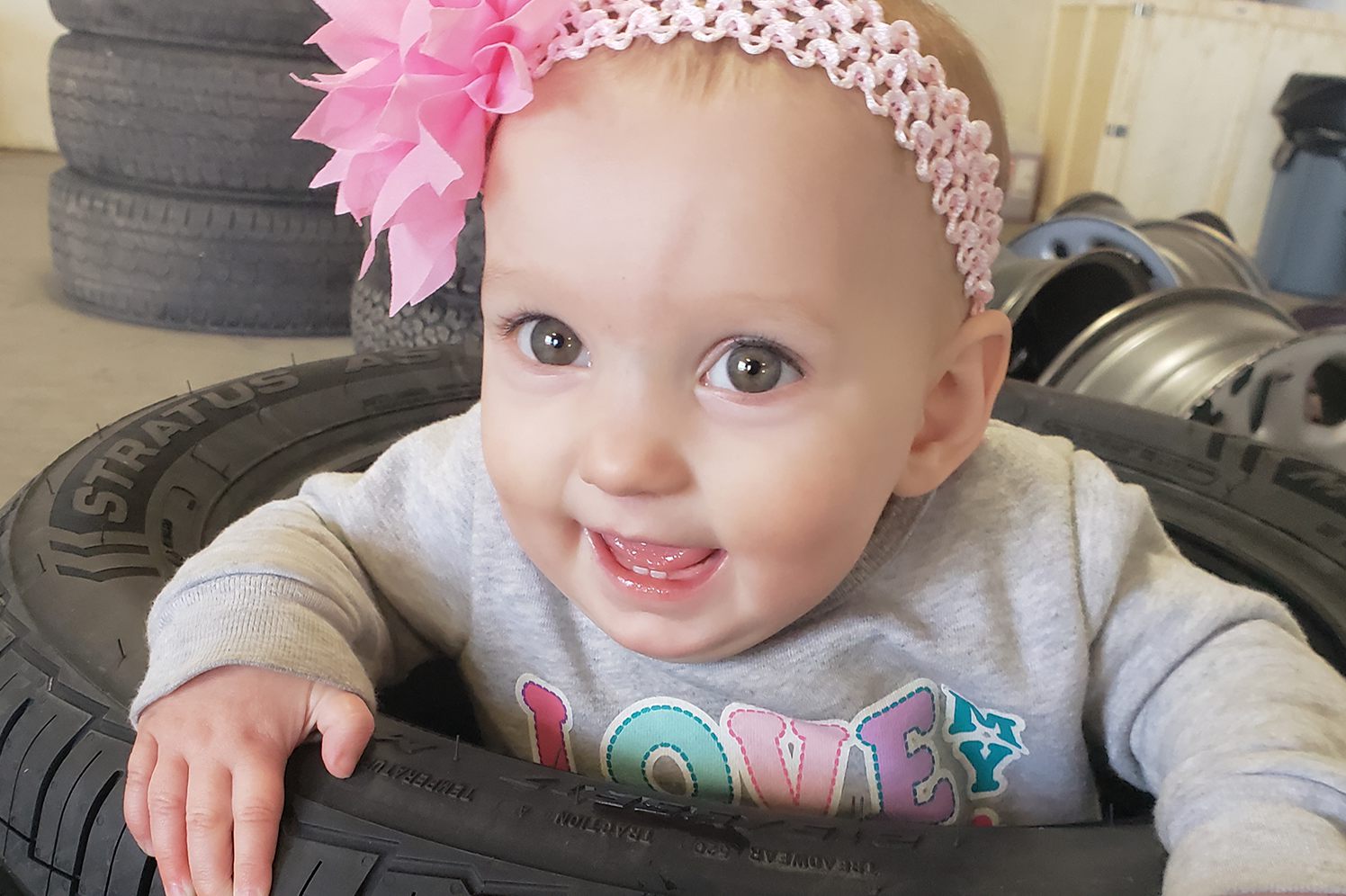