The price of failing to pay employment taxes is steeper than you might imagine.

Each year, U.S. employers pay more than $5.5 billion in IRS penalties for employment tax violations, according to a study by QuickBooks Payroll. In 2016, employers paid an average $1,032 per violation.

Over the years, the types and costs of violations have fluctuated, but the IRS continues to vigorously investigate all manner of offenses. In addition to steep fees, consequences can include prison time.

For example, in fiscal year 2017, two men were each sentenced to three years in prison and ordered to pay restitution of $6,000,000 for failing to pay payroll taxes for an Arkansas hospital from 2009 to 2012.

While this example is on the extreme end, plenty of small, family-owned businesses are prosecuted as well. In Wisconsin, a husband, wife, son, and son-in-law were sentenced to jail time, probation, and millions in restitution for federal tax offenses related to restaurants that operated in the Milwaukee area.

Whether a large corporation or small, family-owned business, the inherent message to employers from the IRS is clear: Don’t even try it.

The most expensive violations

Employment tax violations are indeed pricey, though some are more costly than others. The most expensive violation, by far, is employment tax fraud, with an average cost of $23,598 per offense. Tax estimation errors are the second most expensive at $4,806 per offense, which shows just how severe fraudulent or inaccurate tax reporting can be.

Perhaps the consistently high cost of these violations explains the decline in the number of companies that are prosecuted for these offenses. From a high of 562 companies prosecuted in 1996, the number dropped to 233 companies in 2016.

The average cost of tax violations

The cost of estimated tax violations has declined over the years, from $12,666 in 2006 to $2,859 in 2016, though the number of violations that the IRS has assessed is on the rise. The most common penalties are imposed for failure to pay taxes. The average cost of these penalties is $365, which is relatively inexpensive compared to other violations, but the price is up from the 1995 average of $84 per instance.

It’s unclear whether the decline in prosecution of certain types of violation means there are fewer offenses, or if the rising costs of penalties for other violations means the IRS is taking a harder stance in a particular area.

The best strategy, then, is not to game the system but to avoid violating employment tax rules in the first place. And the easiest way to do that is with an automated system.

Automated payroll services can handle all your W-2 and 1099 employee withholdings and payments, and file federal and state taxes for you. You might also choose a payroll service that integrates with your accounting software so you can easily reconcile your books.

You’ll have peace of mind knowing that not only are your employees being paid and accounted for, but also you won’t end up on a future IRS greatest-hits list. 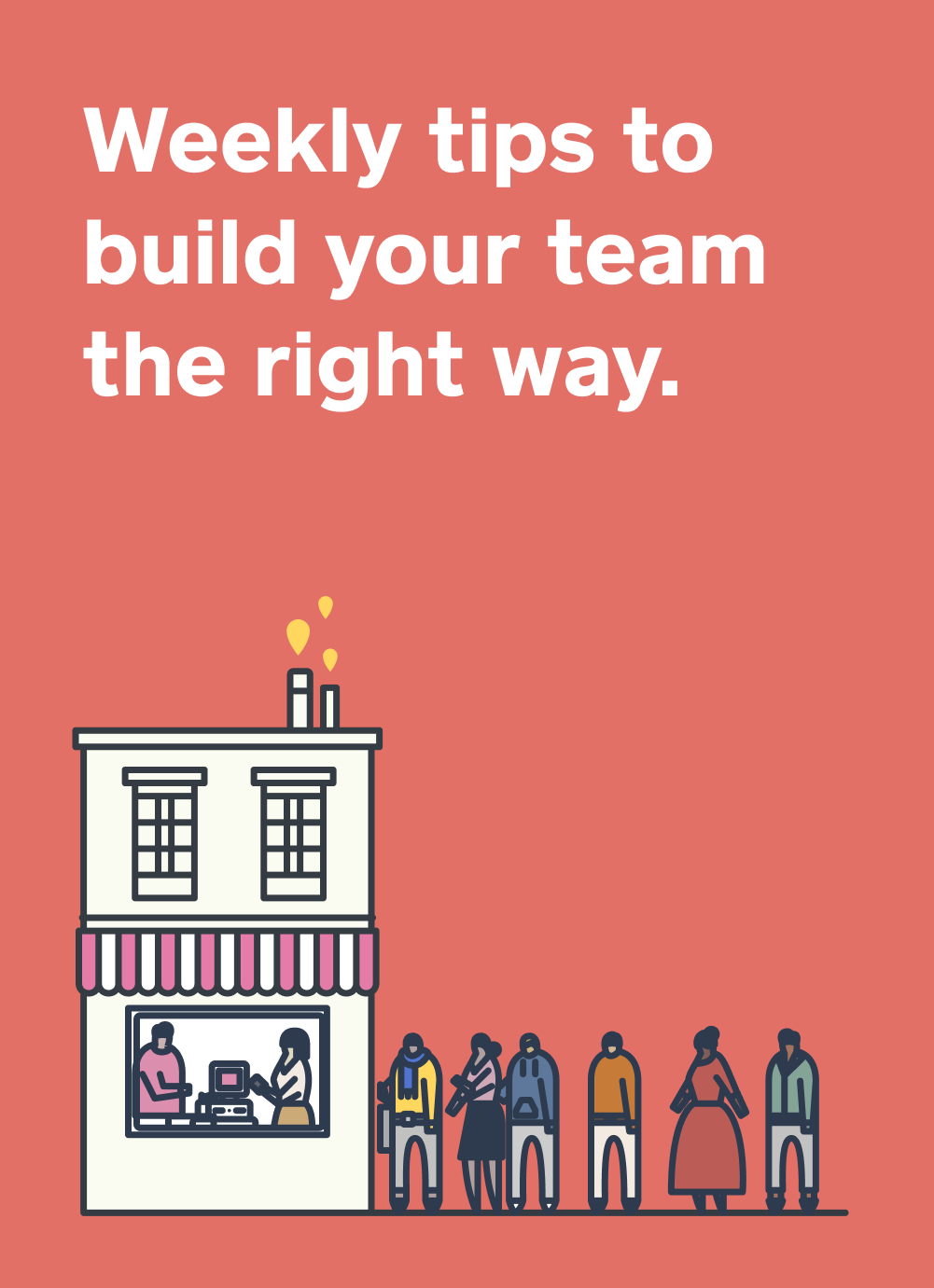 Grow your team the right way.

Sign up now to receive expert advice on hiring, tax compliance and business management straight to your inbox.