There’s plenty of anecdotal evidence about why small businesses are awesome, but did you know that they also have a major positive impact on the nation’s economy and progress? It’s true! From job creation to technological innovation, small businesses truly are the backbone of America. Here are some reasons why. 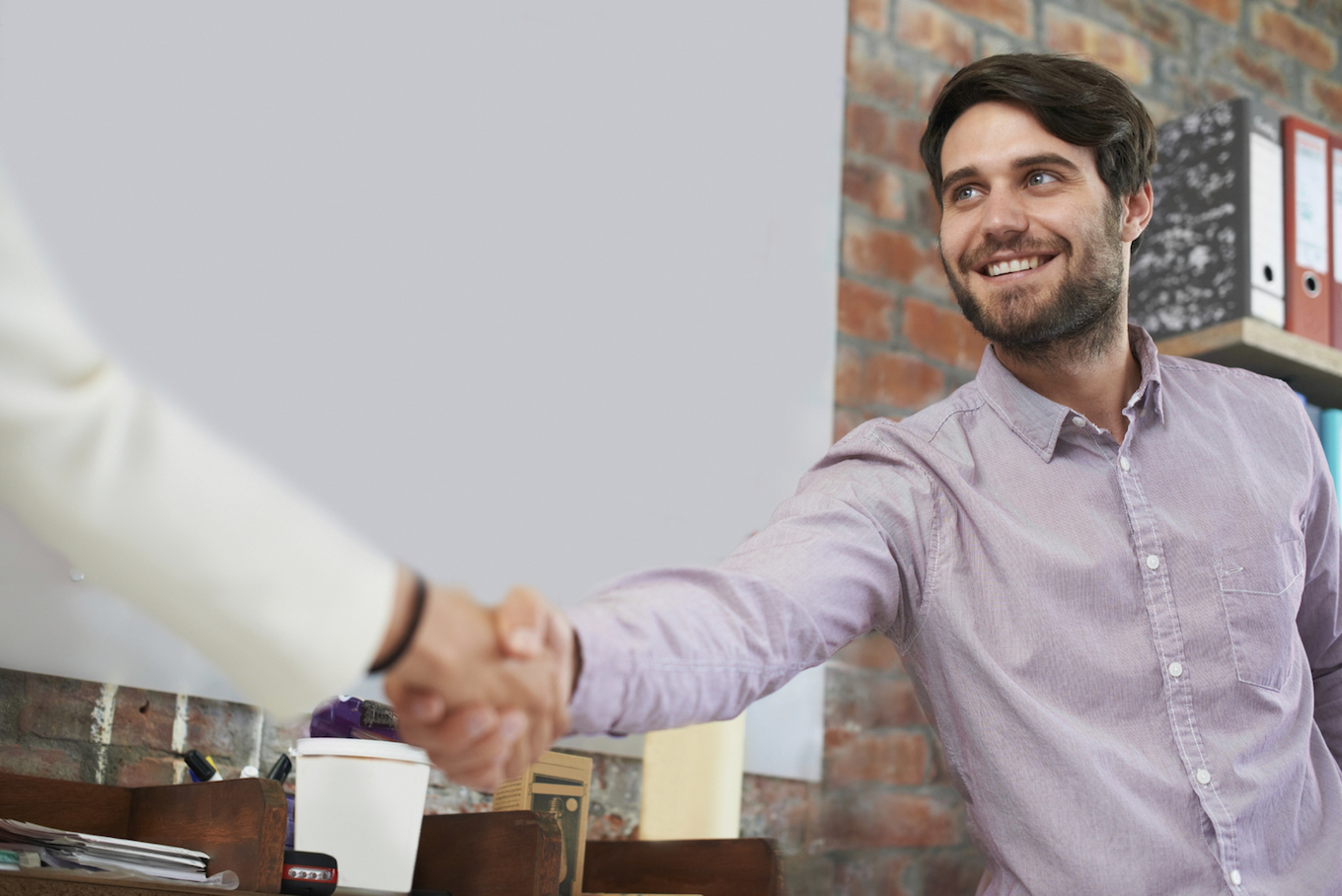 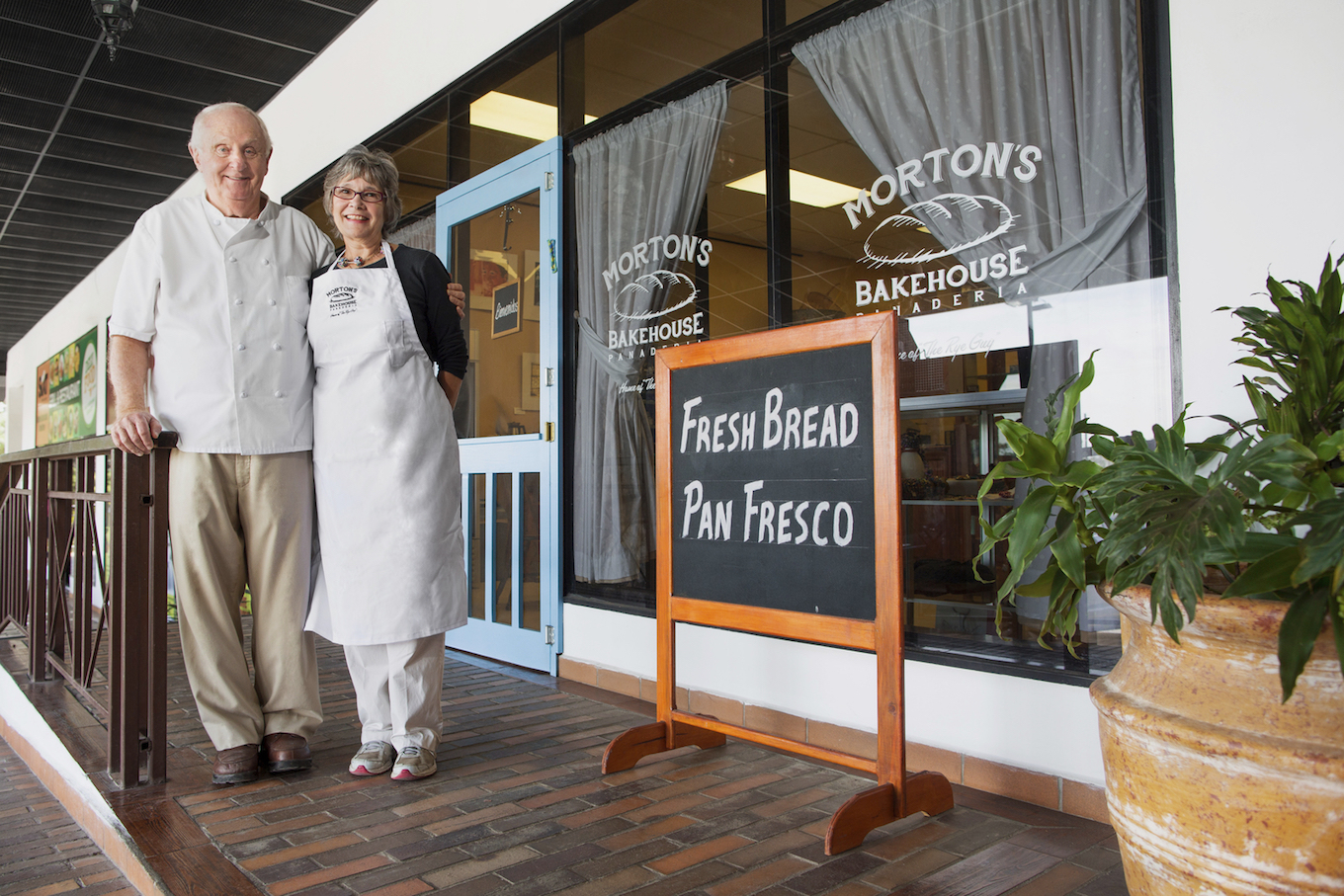 About 543,000 new businesses are started each month, which comes to more than 6.5 million per year. Even if just a small fraction of those businesses continue over the long term, they still promise massive opportunities. 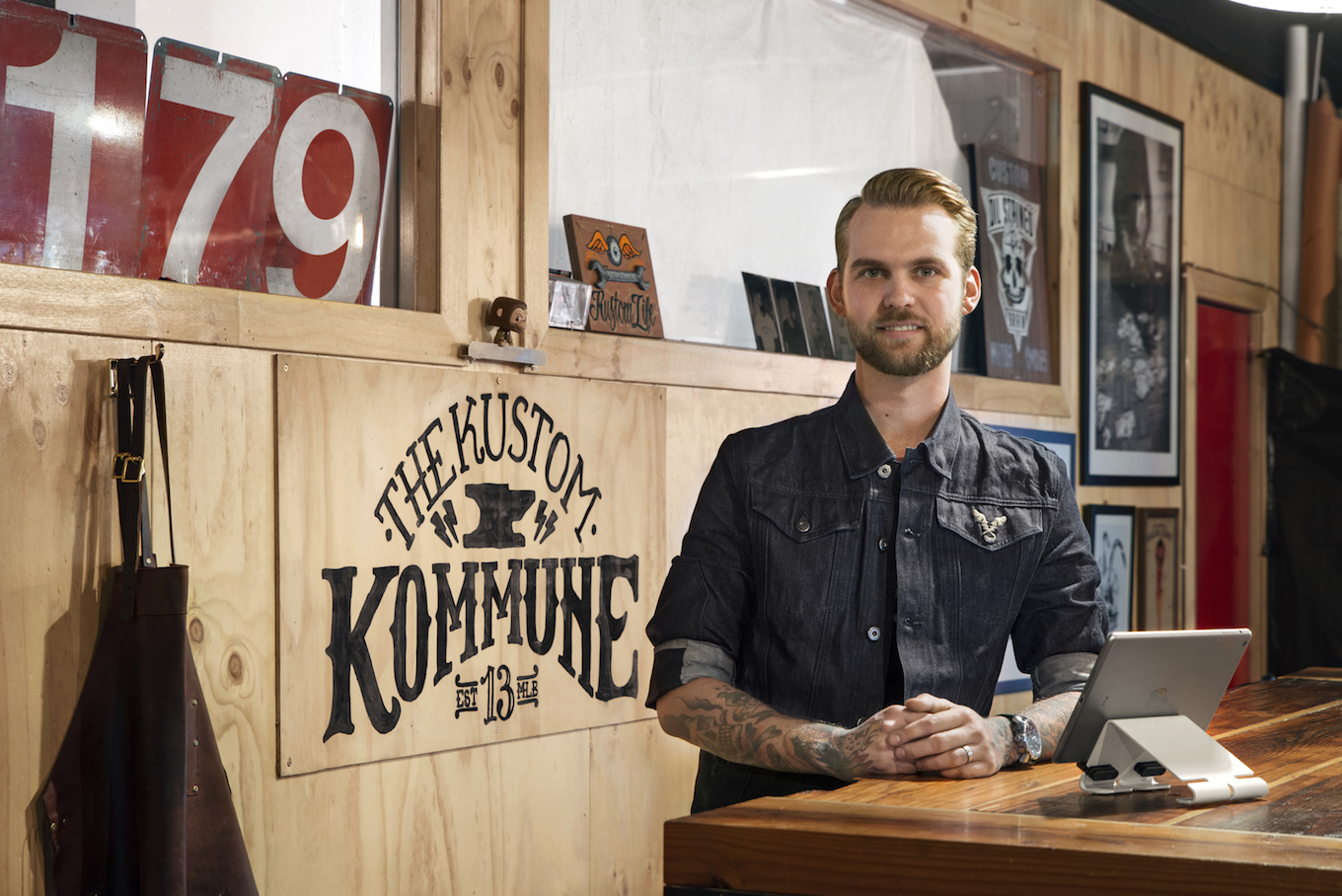 It might seem like big corporations with huge R&D budgets are churning out new technological advancements, but it’s actually small businesses that are getting it done. Small businesses produce 16 times more patents per employee than large companies. 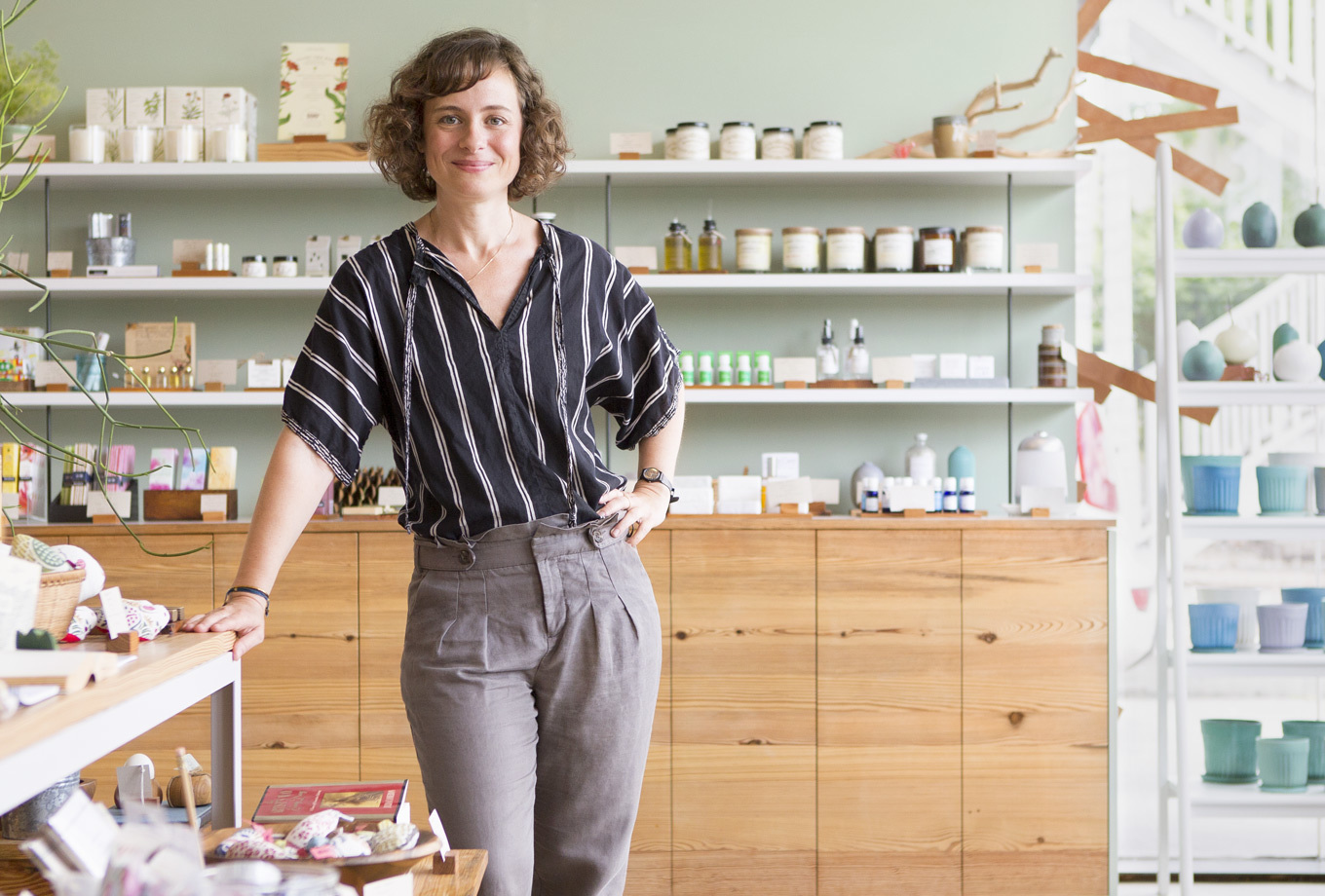 4. They’re confident in their future

According to the National Small Business Association (NSBA) 2015 economic report, nearly half of small business owners anticipate growth in their business throughout the next six months. What’s more, nearly 75 percent of those surveyed said they were confident in the future of their business — the highest recorded percentage in the last four years. 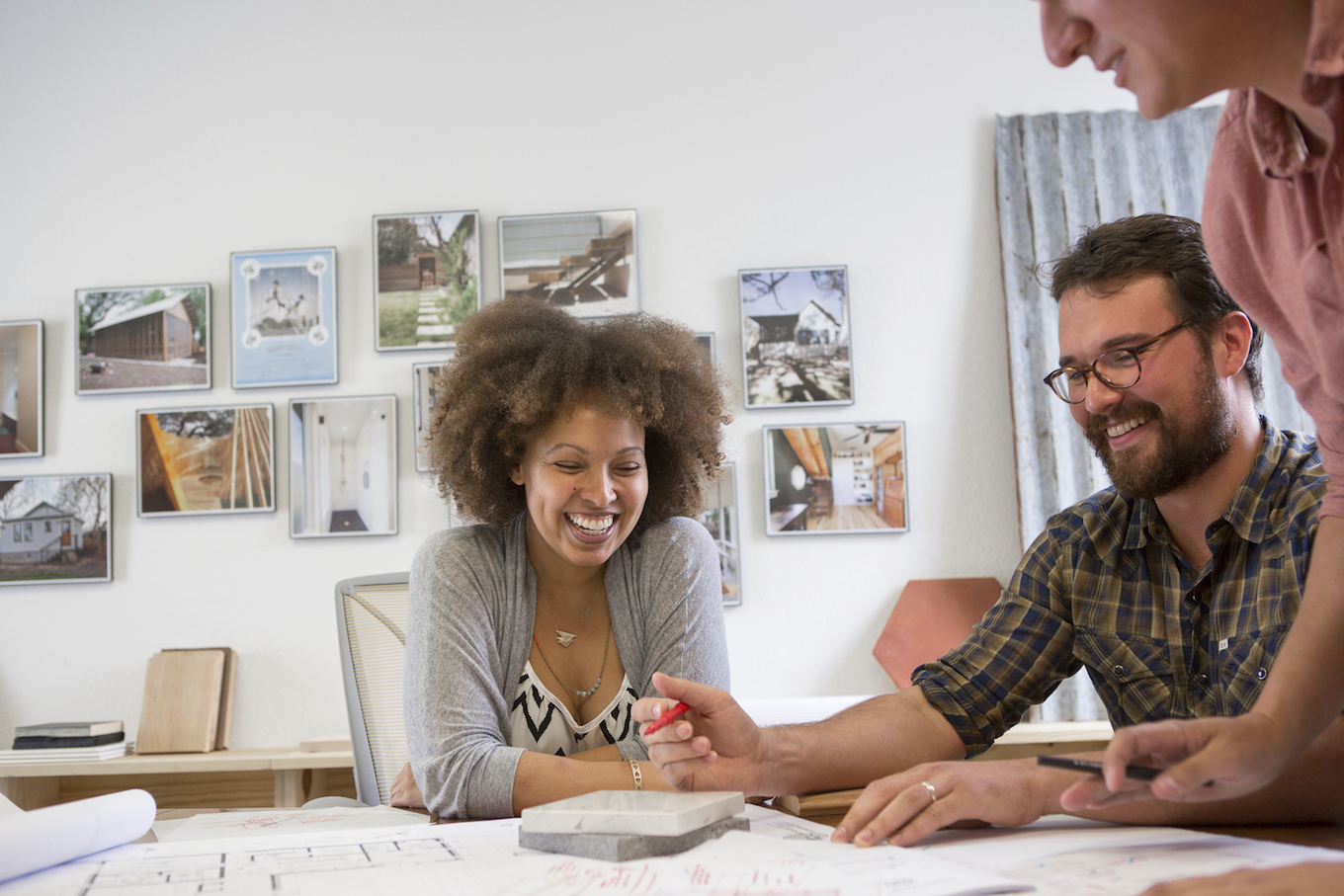 5. They employ most Americans 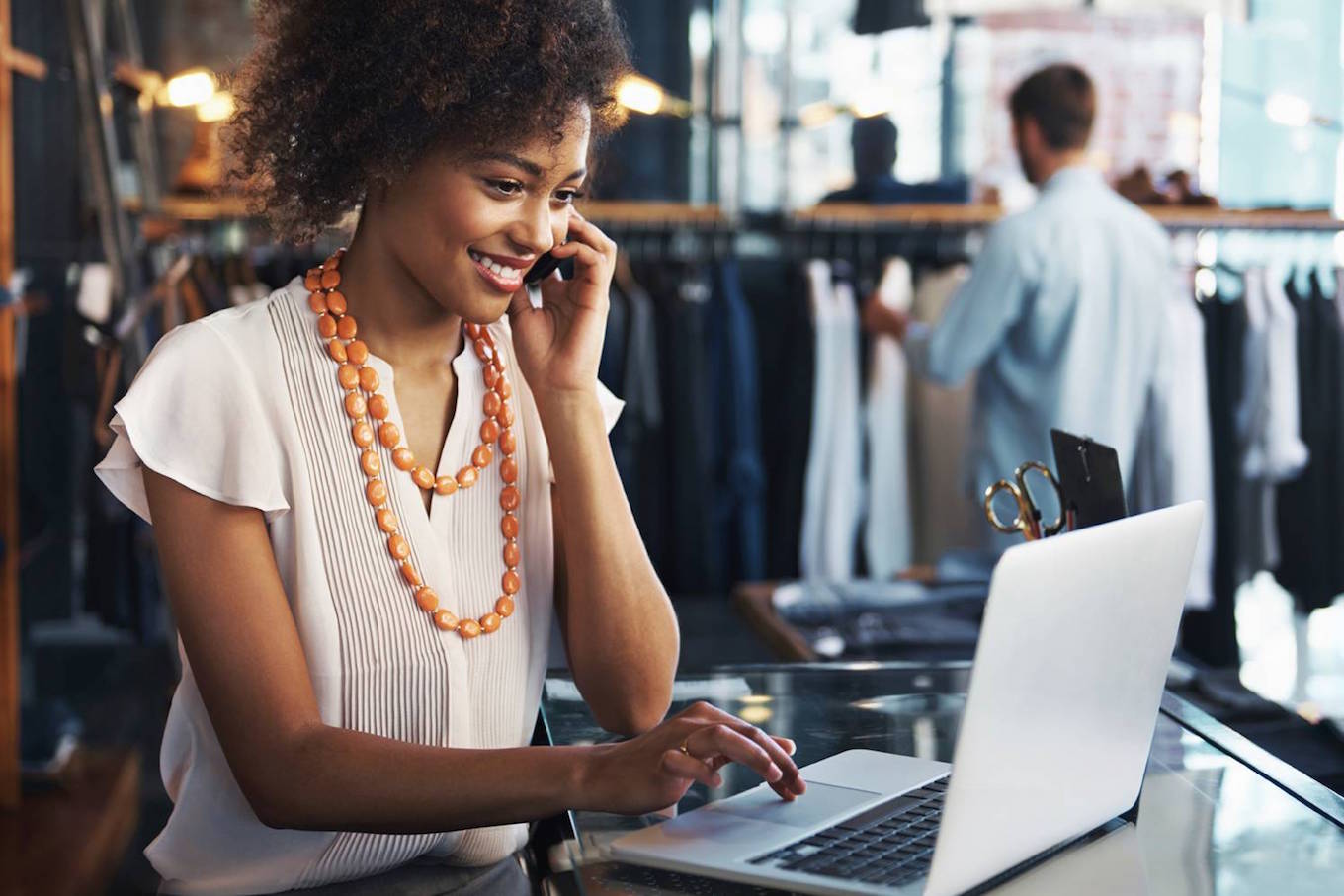 It might seem like large corporations would dominate the export business, but it turns out that small businesses actually make up 97 percent of exporters, and they produce 29 percent of all export value. 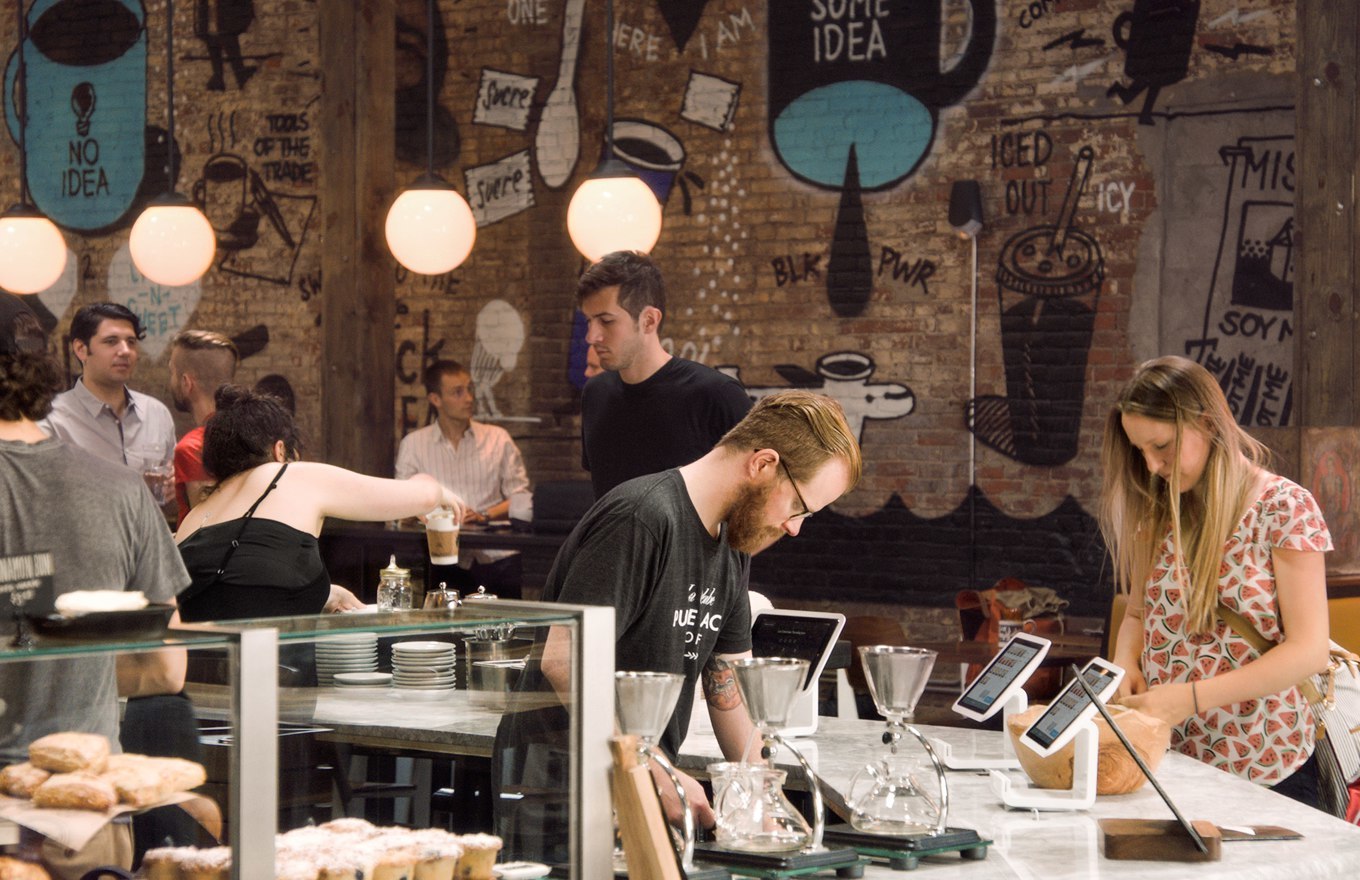 Not only are small businesses adding net new jobs, but they’re adding more than large businesses. 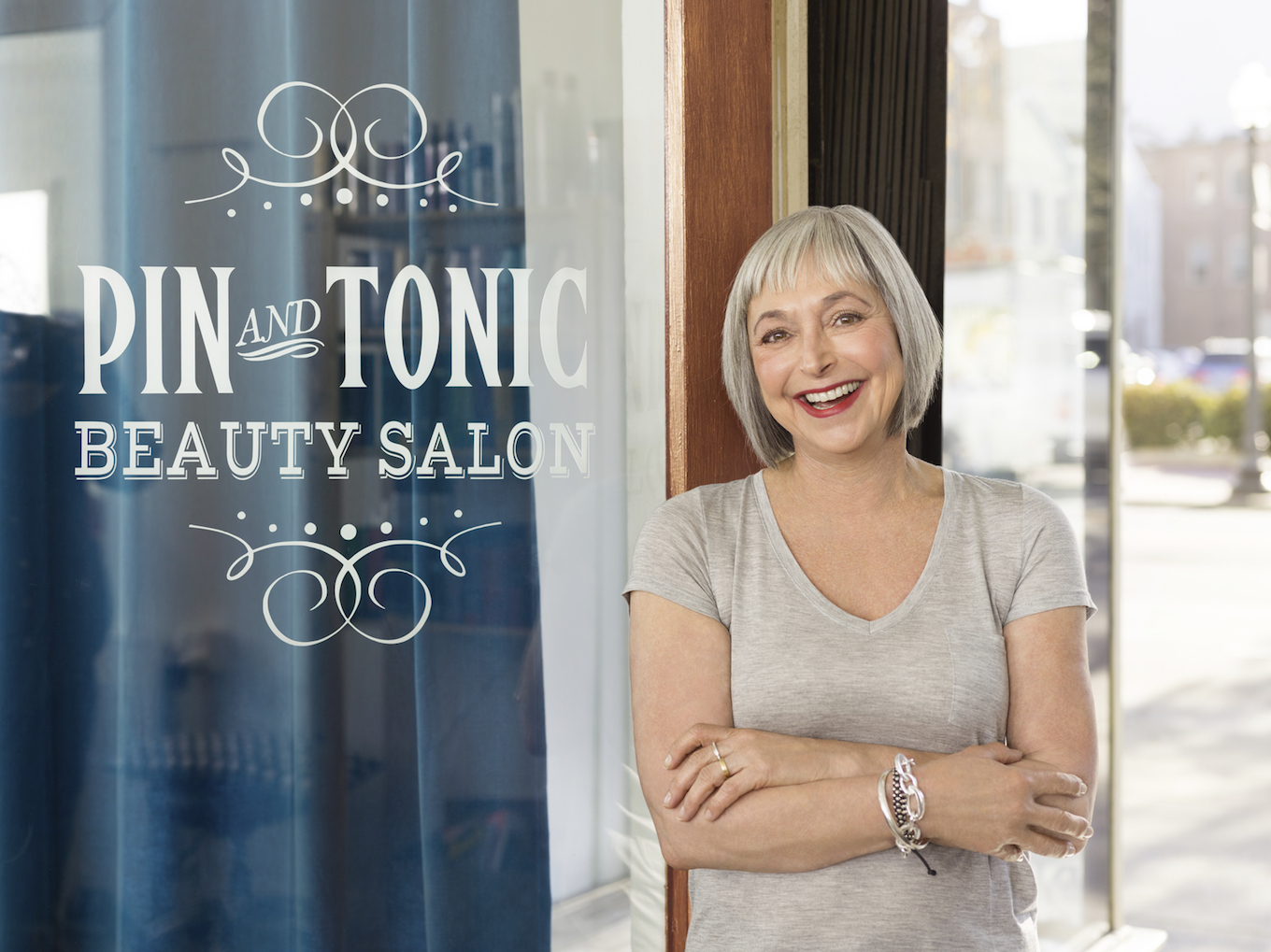 Although small businesses took a major hit during the recession, young and small firms continued to add jobs, while older and larger firms eliminated more jobs than they created. 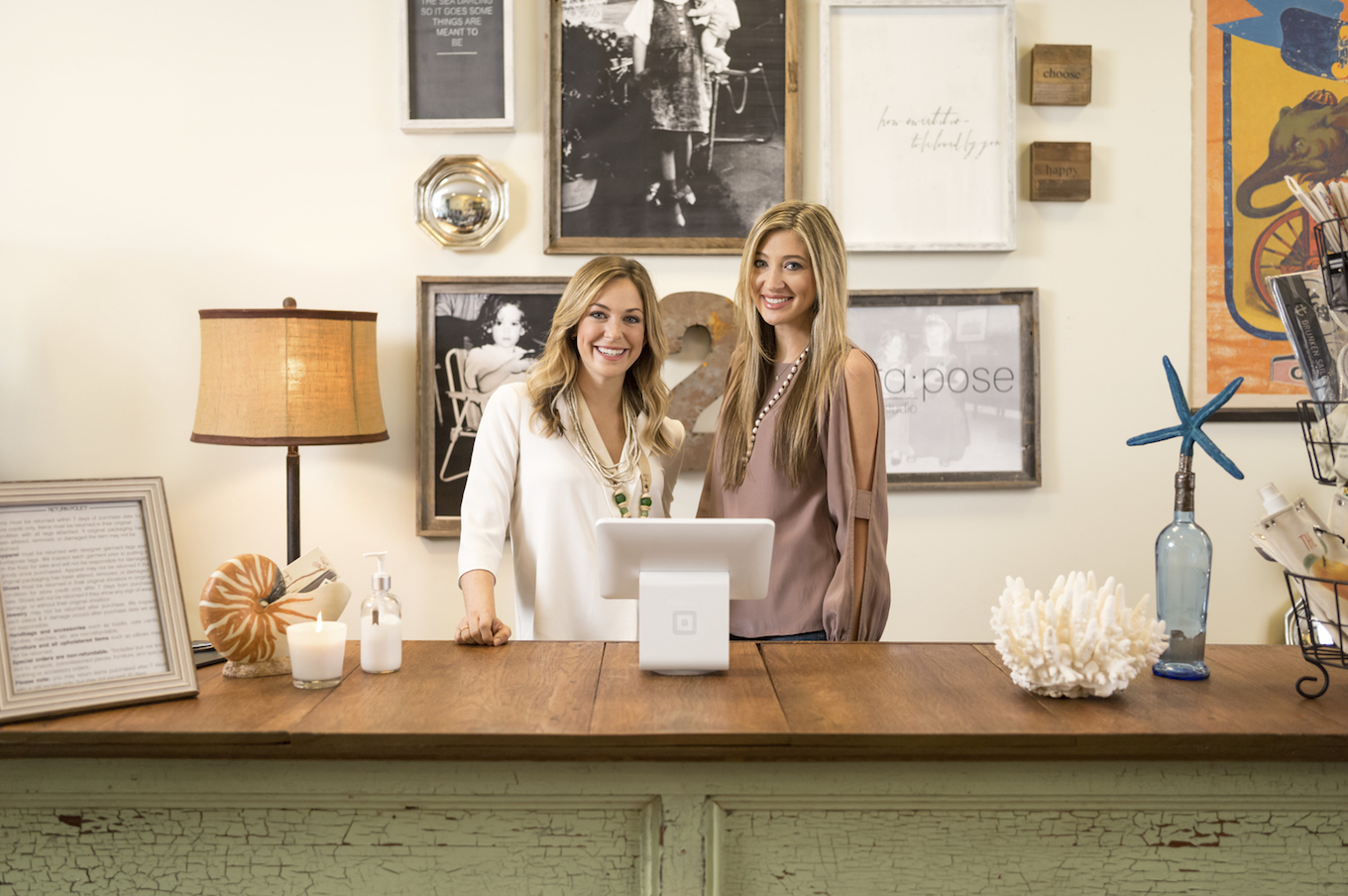 Over the past twelve months, the average business selling with Square has experienced revenue growth.