This article is for educational purposes and does not constitute legal, financial, or tax advice. For specific advice applicable to your business, please contact a professional.

Four years after Lora Abate’ opened her Virginia hair salon, Team Shear Obsession, she went to a bank to inquire about a small capital loan, hoping she could purchase new equipment and inventory.

“Honestly, I feel like most of it was because I was a woman. I didn’t feel like I was taken seriously whatsoever, and I got turned down for the loan,” Abate’ said. “To this day I really don’t know why. I had good credit, my business was going for a few years … I think America was really built on small businesses, and we get left behind sometimes.”

The denial was deflating, but Abate’ kept pushing. She was able to secure loans through Square Loans and has since paid them back successfully. She says she feels like Julia Roberts in “Pretty Woman.” In the movie Roberts’ character goes back to a store that had refused to sell to her the day before based on her appearance.

Team Shear Obsession started in the small town of Big Stone Gap, Virginia. In 2015 Abate took on a loan and opened her location in Bristol, Virginia. Her children were out of the house and out of school; she felt that the business had grown as much as it could in Big Stone Gap. So she and her daughter, also a hairstylist, made the move to Bristol.

“Starting over again, it was a little scary. But we worked hard, and we take a lot of pride in what we do and take it very, very seriously.” said Abate’. “It was hard, and it was to the point where I was like, ‘Did I make a mistake? Can I start over again?’”

Having moved her business successfully, she still felt overwhelmed. One night, shortly after moving her business, he sat down and saw that Square Loans had extended a capital loan offer for $3,000 through her Dashboard. She felt that the stars had aligned. 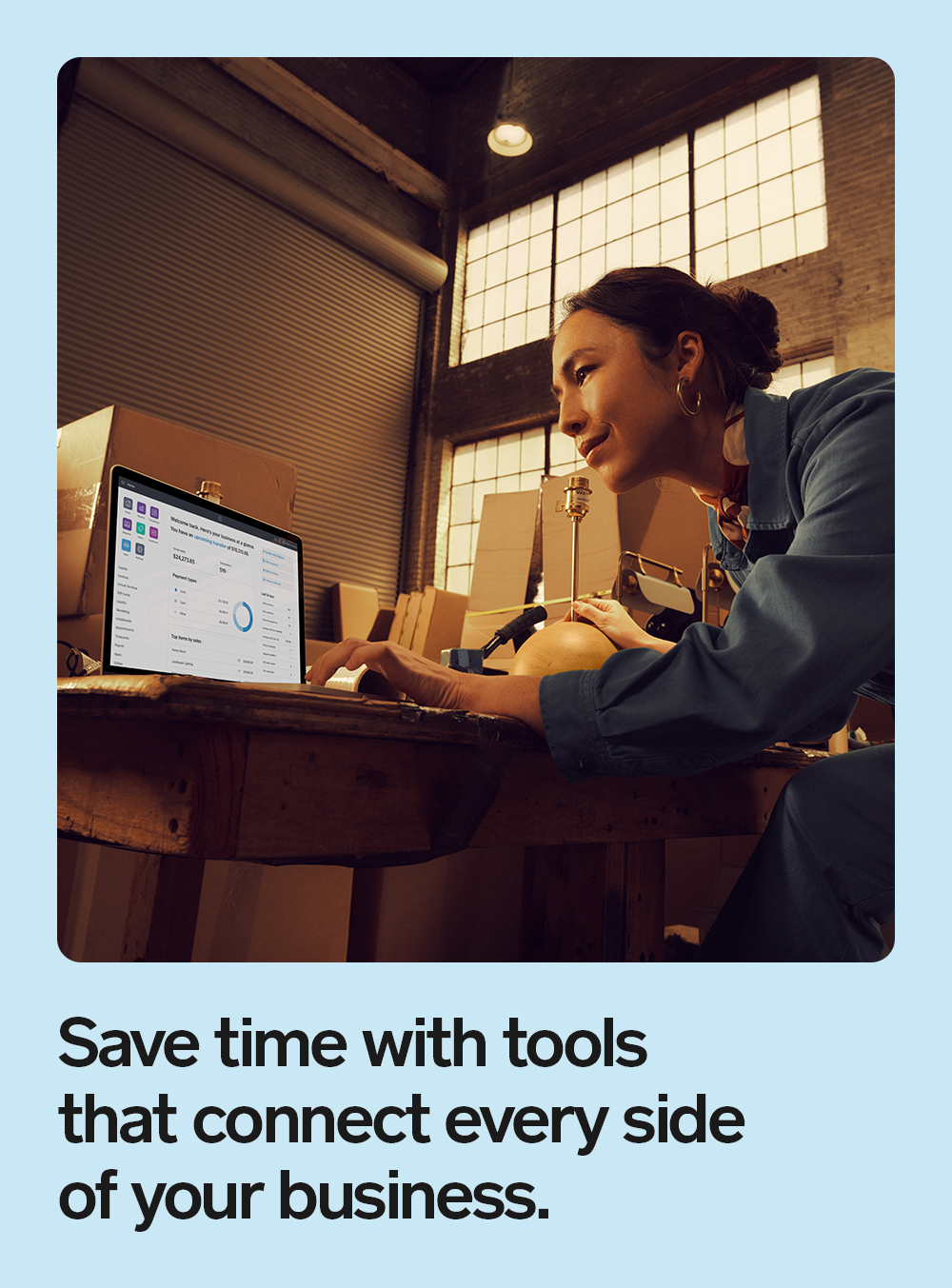 Reinvesting in the business

“It paid the rent for a couple months. It helped me with my supplies, and, well, you can say that now I use Square all the time for capital loans to grow our business,” said Abate’.

Team Shear Obsession has since grown with new equipment, new services, and new rooms. The salon started to offer microblading, which Abate’ says has been a big boost to the bottom line. They built a new room to accommodate these new services and growing inquiries.

Although Team Shear Obsession specializes in color, branching out into something new and investing in equipment, products, and services has helped grow the business. Abate’ says that the pandemic facilitated customers checking out more of their work online. As the salon prepares to reopen, she has plans to hire more staff.

Hiring staff for a surge in new business

“I’m a commission-based salon, so my girls make commission. I don’t like to do booth rent,” said Abate’. In a salon booth rental model, the salon earns revenue by renting out chairs in a location. These stylists are more like renters than employees under this model.

In fact, her particular business structure inspired Abate’ to add the word team to the salon’s name.

“We work together and support and help each other,” she said. “I’ve never wanted or desired to be a place with more chairs just to rent out space.”

Although Abate’ says that it was hard to navigate through the pandemic, she is now focused on hiring the right fit for her business, as business has boomed for reopening.

“We’ve never been busier since we got back,” said Abate’ of customers returning after an eight-week shutdown for the pandemic. “Our clientele grew so much, 35–40% after the shutdown.”