Substitution techniques like tokenization have been in practice for decades as a way to isolate data in ecosystems like databases. Historically, encryption with reversible cryptographic ‘keys’ was the preferred method of protecting sensitive data. Encryption is viewed as ‘the best defence’ available for keeping sensitive information safe, be it that of a multinational company or the confidential files of the country’s government. Its widespread use is also thanks to its wide variety of applications, from cloaking private messages in P2P apps to transferring sensitive information in a vulnerable environment. 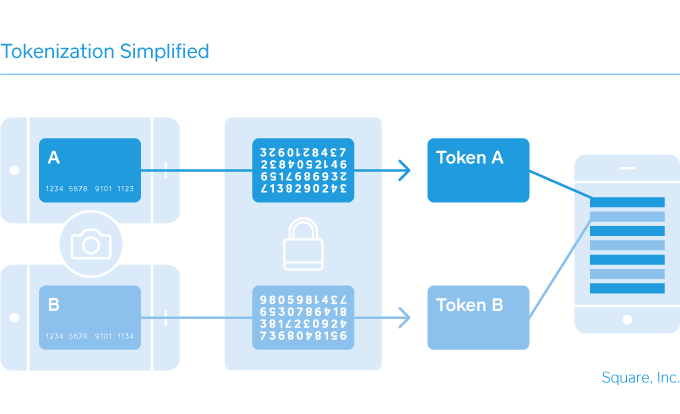