Marrickville has become known in Sydney as one of the best destinations for brewery hopping, with some of the best breweries in the city located there. And hidden in a backstreet near The Factory Theatre is a brewery with one of the best beer gardens in Sydney, Sauce Brewing Co.

We spoke to Caleb McGeachie, Taproom Manager of Sauce Brewing Co, to learn more about how the business has grown in recent years, the kinds of beer they brew and the tools they use to help run their business. With a taproom up in Cairns, and plans to open a brewery, Sauce Brewing Co are going from strength to strength.

How did Sauce Brewing Co get started?

Mike Clarke founded Sauce Brewing about 5 years ago. It started off like most brewery businesses - as a gypsy brewer, meaning he brewed in other people’s breweries. Then in 2017 he opened the brewery that we use today in Marrickville, with a taproom too, and expanded from there. If you ask me (and obviously I’m biased), I think our outdoor section is one of the best beer gardens in Sydney in terms of space!

What makes the beer at Sauce Brewing Co unique?

You’ve got what I call standard beers - your Lion Nathan beers, Tooheys News, James Squire, Furphy, etc - stock standard. Then on the other side you’ve got your really nerdy beers - like Wildflower Brewing, who make really specialised beers, for people who want to try completely different ones.

We straddle between both of those worlds - we’ve got some really approachable beers, and we’ve got some easy drinking lager, pale ale kind of stuff. But then we also have some specialty beers that have a bit of a following, some higher alcohol content ones, some different flavours we play around with. We’ve got a bit of a wall of them - for instance some barley wines, and we’ve done a raspberry white chocolate dream shake, which is like a hazy IPA with chocolate and raspberry. We try to bring people away from the bigger international brands and try to get them to drink local.

We also change up our food trucks every week - we use local food trucks, like ChurBurger, Chef’s Kitchen, and Ryan Gozleme. 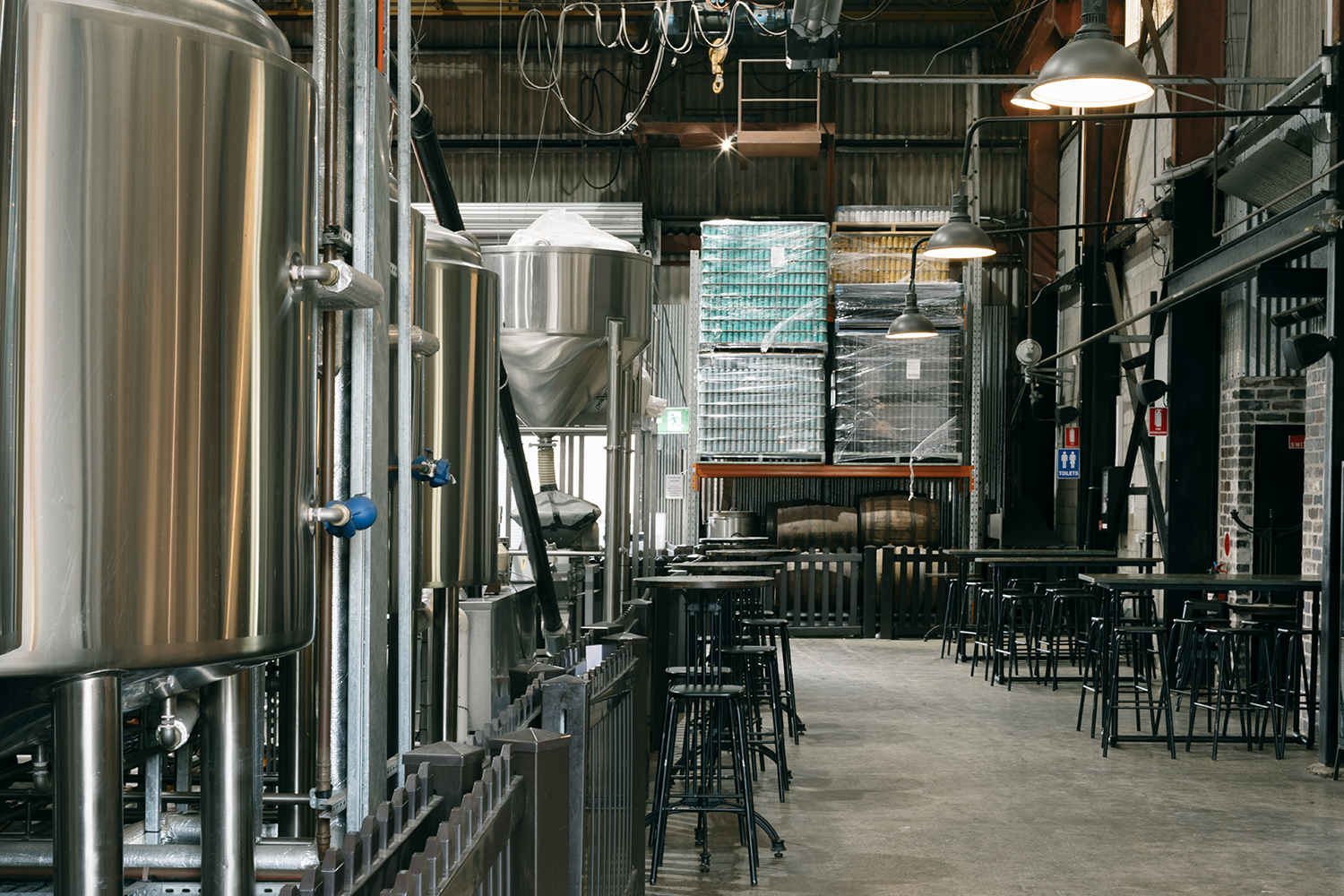 Do you have a favourite beer at the moment that Sauce Brewing Co does?

How did you find managing the venue during last year’s events?

To be honest with you, it hasn’t been too bad here. The reason is, because we’ve got so much outdoor space, around the area we’ve become known to be very COVID Safe. At the start it was a bit tougher because we only had ten people, 50 people in here, but we’re basically back to normal capacity now, so it’s just about maintaining it. In all honesty, we’re actually doing better than we were year on year. We’re into our fourth year, so people are more aware of us, but we’re also running the place more efficiently, and we’ve made it a bit more approachable for people to come in and more approachable for people to book as well.

What differences have you noticed with Square Register so far?

We don’t take cash, so everything goes through Square. The fact that there’s a customer facing display with Square Register, so people know what they’re getting charged for, is really helpful. Having that display puts customers’ minds at ease. Apart from that, it’s been good having a larger display and it gives the bar a more professional feel. 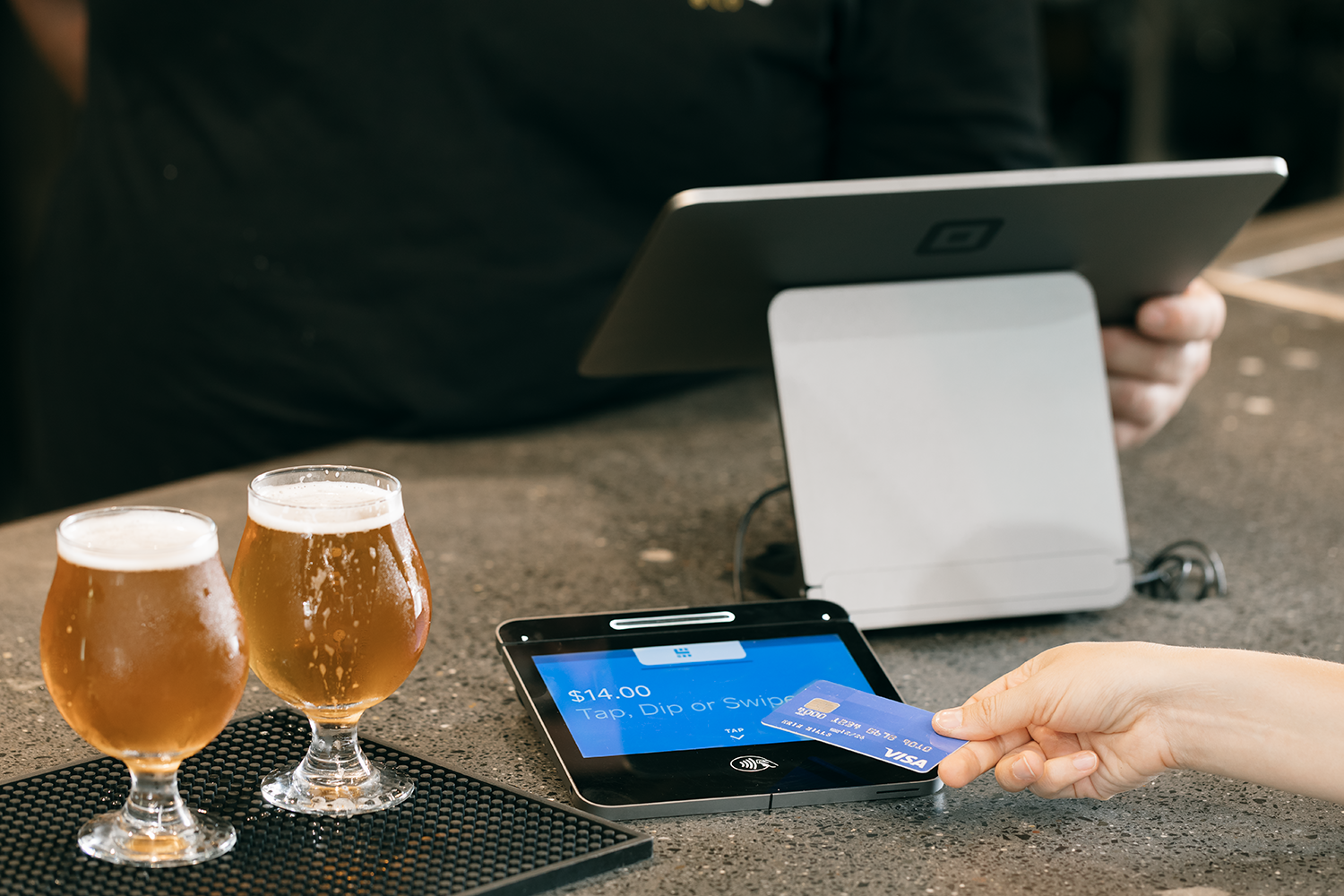 The first fully integrated POS terminal for any kind of business.

Which other Square tools are you using?

We have Square Online as well, which we use for our online store. I also use the analytic tools, which I’m bringing on more and more over time, drawing on what I need to to determine labour costs and see where we can improve.

Do you have any exciting plans for 2021?

This year is all about bringing the Sauce brand to Sydney a bit more, through more of an online presence, and maximising the taproom. We eventually want to trade more days - in October we launched Wednesday nights as well, so we’re now open five days a week.

We were a hidden gem for so long, and now we’re getting in over a thousand people in a week! I’m finding a lot of people are coming in not just for the beer, but also the venue itself. There have been groups of 10 coming in that didn’t drink any of our beer, only wine and cider! Which is interesting, but that shows us that it’s not just the beer that people are having, it’s the whole experience of being in a brewery, no matter what you drink. 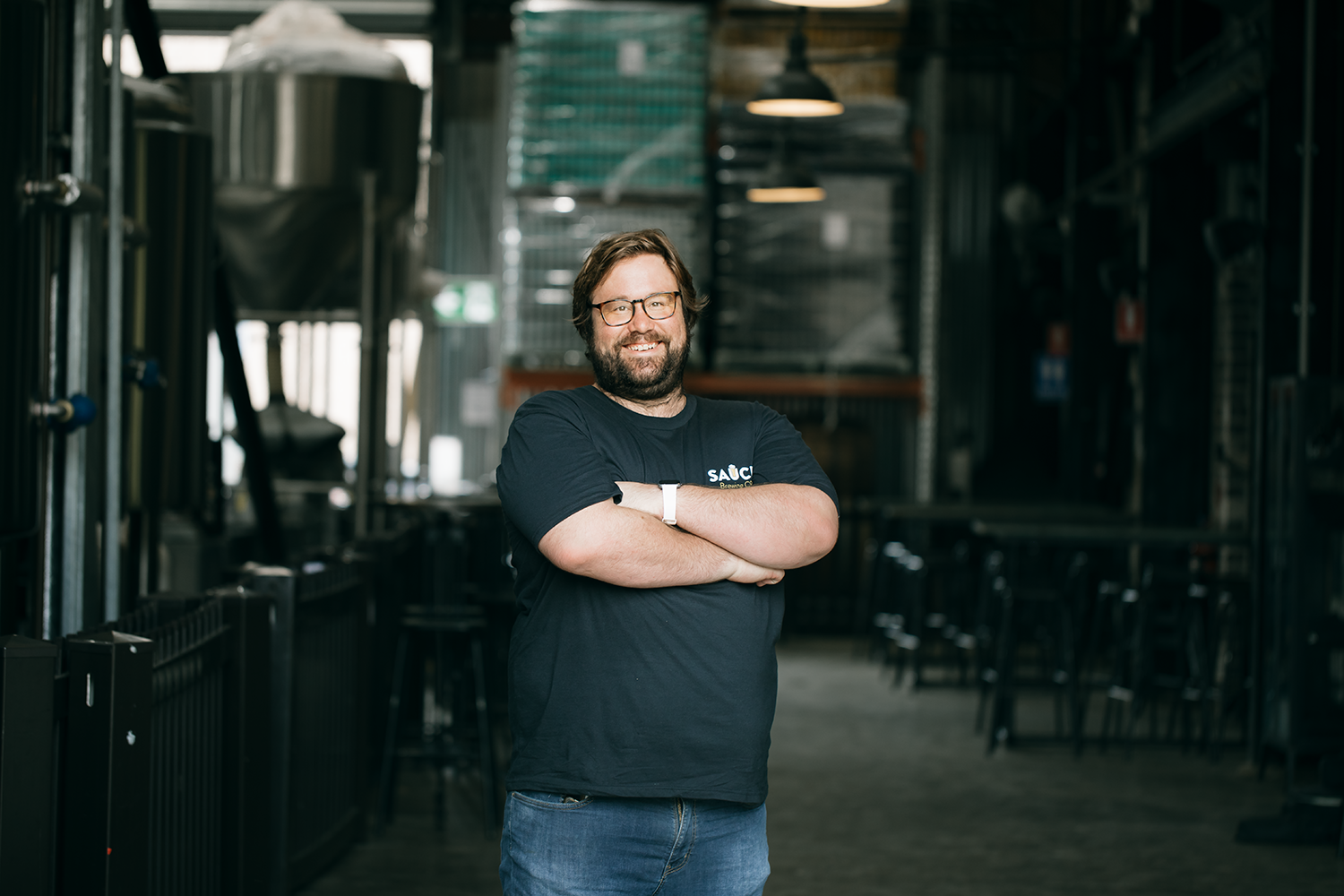