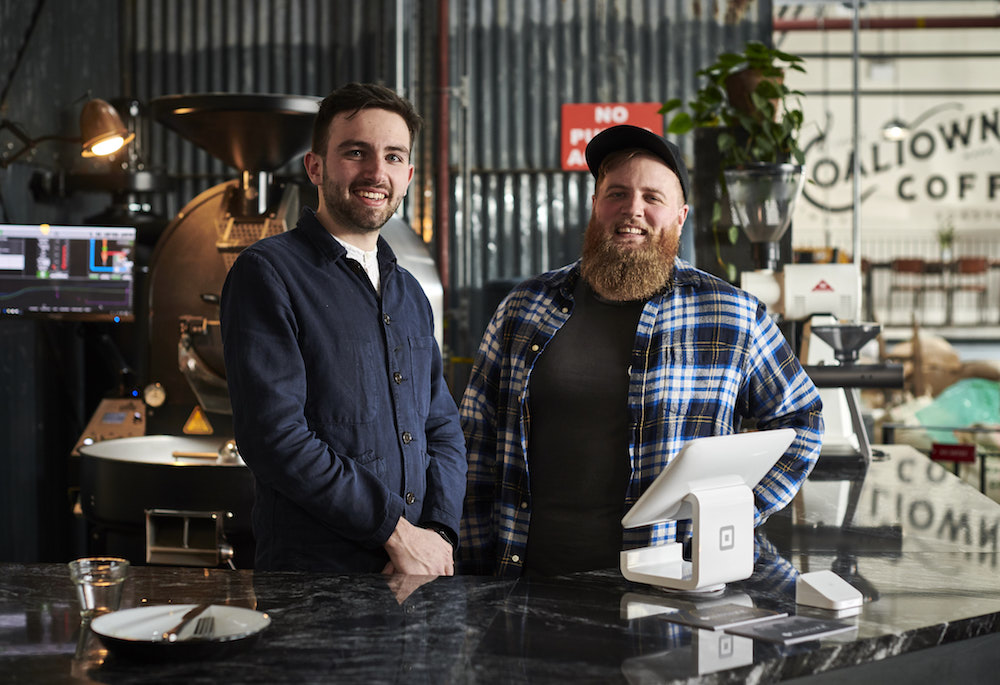 Tucked deep into the rolling hills of South Wales, the ex-mining town of Ammanford isn’t where you’d expect to find a cutting-edge business like Coaltown Coffee. But this unique venture has proved that with an innovative mindset, any community can be transformed for good. It was, in fact, Ammanford’s difficult past that motivated Coaltown Coffee’s founder Scott James to start his own roastery here. Scott remembers the wave of unemployment and consequent hardship that hit the area in 2003 after the last of its mines closed. Through his business, he plans to bring back a strong sense of purpose, forefronting a new “golden era” where local industry thrives.

Scott had always wanted to set up his own business, and with memories of his parents’ old café and day trips to roasteries, it didn’t take him long to realise his calling: coffee. In December 2013 with his dad’s helping hand, Scott used a barbeque and parts from a Ford KA to build a DIY coffee roaster. He roasted coffee beans from the garage at home, developing a loyal circle of wholesale customers. As the business grew, staff were hired and commercial equipment was purchased. And before long, Scott had saved up enough money to open the Coaltown Coffee roastery that exists today — a vast, iconic space, complete with café and production facility.

Scott understood the importance of adopting a modern approach to payments. But in an area where most people still used cash to make their purchases, Coaltown Coffee needed a payments partner whose products would make the transition to cashless easy for customers. Scott reflects on Square’s crucial role: “For this local area it was a new approach. Square allowed us to really push for contactless payments on cards and smartphones. I think that made it much easier for customers to switch over and use these more modern payment solutions.” 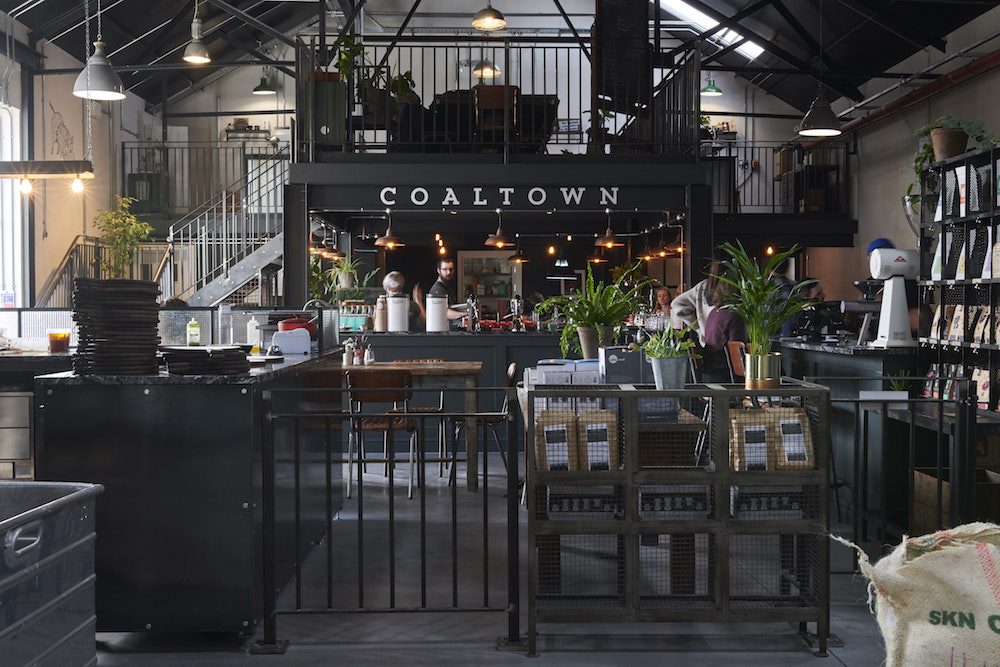 Coaltown now uses two Square Readers and two Square Stands at the roastery, with an identical setup in the company’s espresso bar across town. Staff and customers alike have warmed to the easy-to-use system as well as the sleek design, which pairs well with the company’s strong brand.

Square has also supported the roastery’s multipurpose design: “It has a canteen element, a pour over station and an espresso bar. Those three separate islands need to communicate with each other for us to be able to deliver food quickly and effectively. With Square, we can itemise each product to print at different terminals at different times — so if a pour over gets ordered, it gets printed at the pour over bar; if food gets ordered, it gets printed over at the canteen; and if they order an espresso-based drink, it gets processed over at the espresso bar.”

As Scott puts Ammanford on the map as a destination for coffee-lovers, he’s also helping pave the way for new, local businesses to make the most of digital payments, “Using a point-of-sale system that’s so revolutionary has opened people’s eyes in the local area,” he says, “Small businesses should never feel scared of taking card payments. Point-of-sale systems like Square’s make it so accessible and easy.” 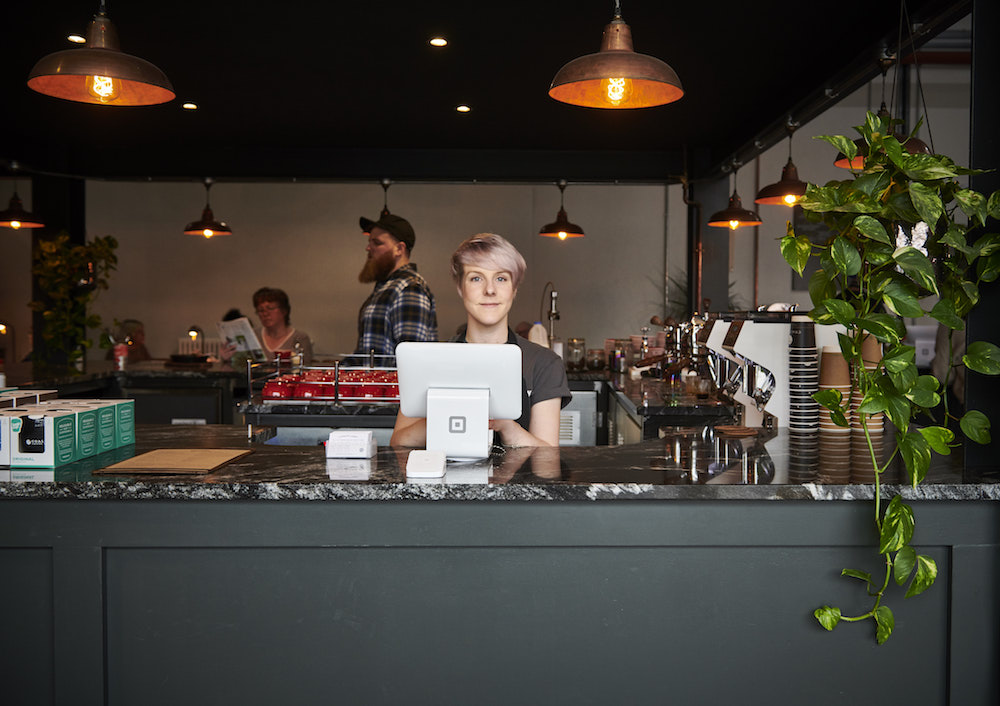