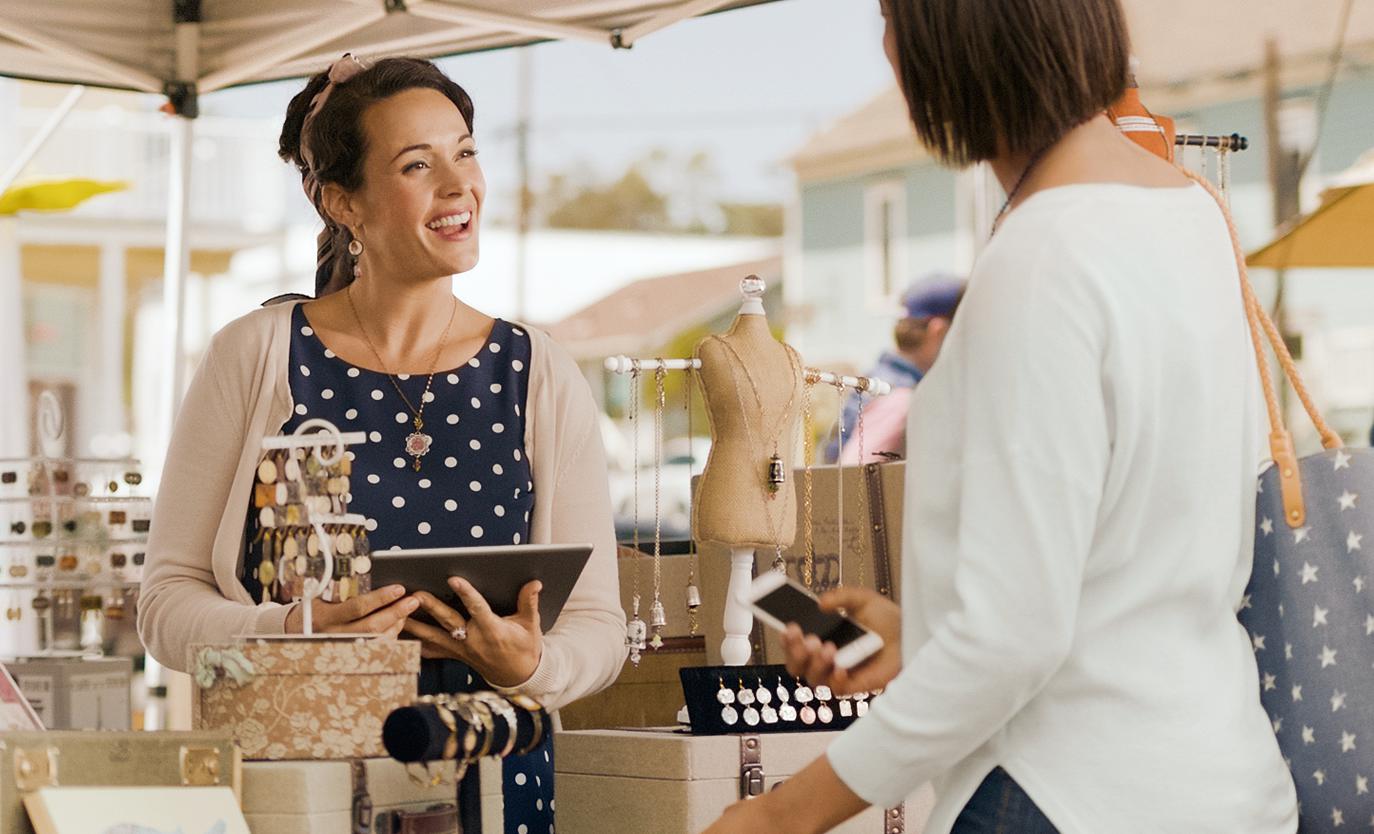 The idea of paying through a mobile device can make some people uneasy, especially because we’re so accustomed to keeping our wallets close to the vest (so to speak). But NFC payments are extremely secure. The data involved in an NFC transaction is encrypted and dynamic, meaning it’s constantly changing. 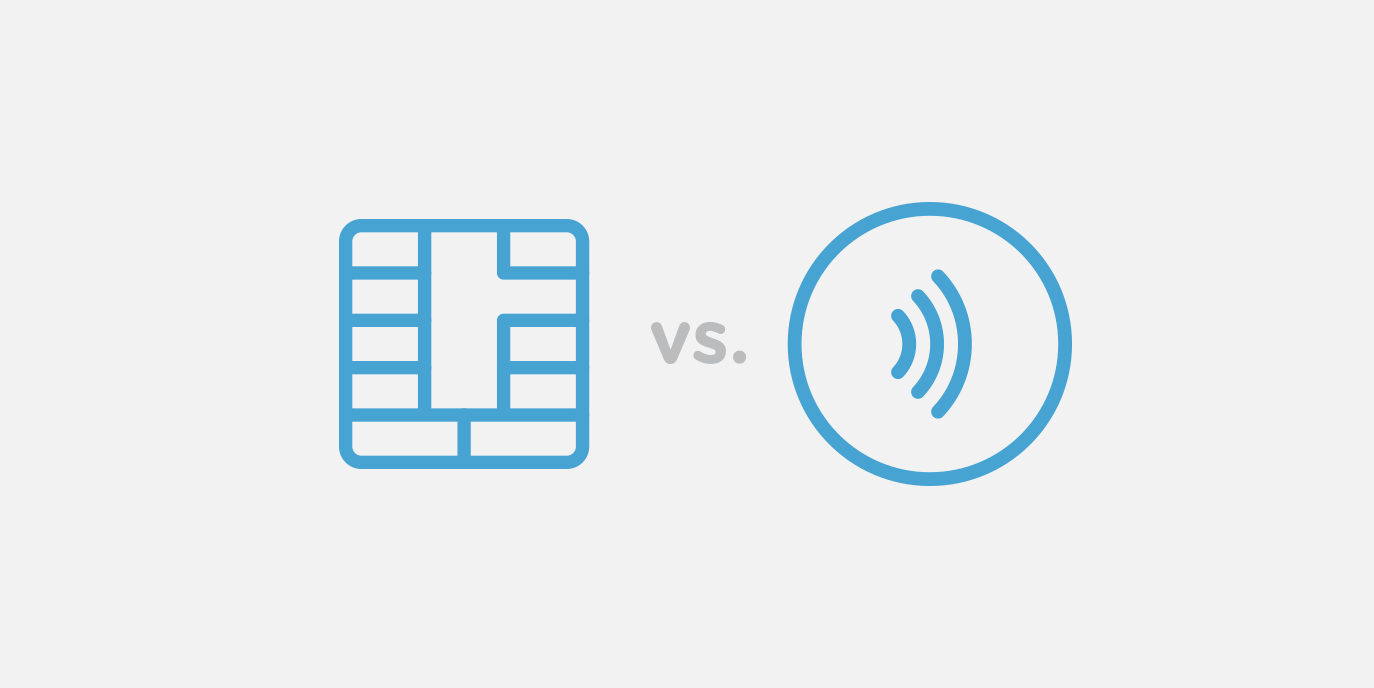 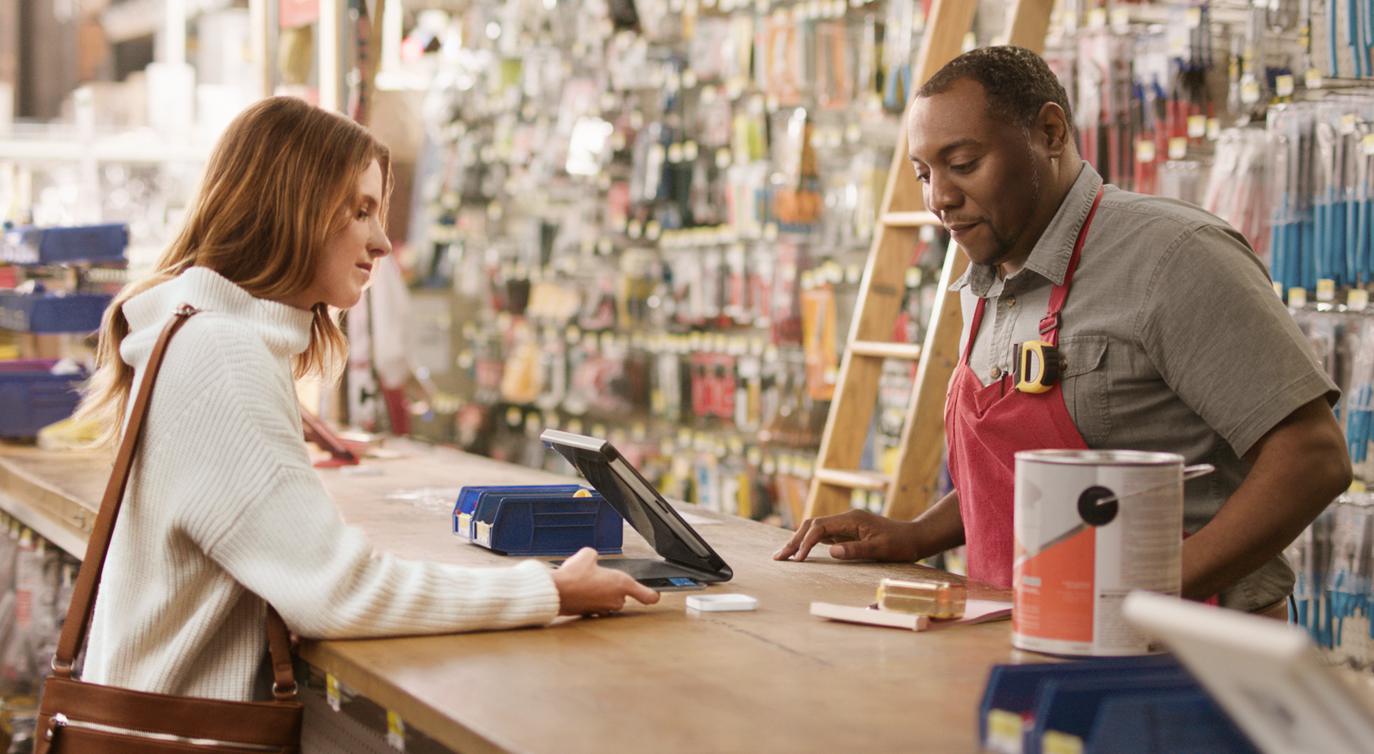