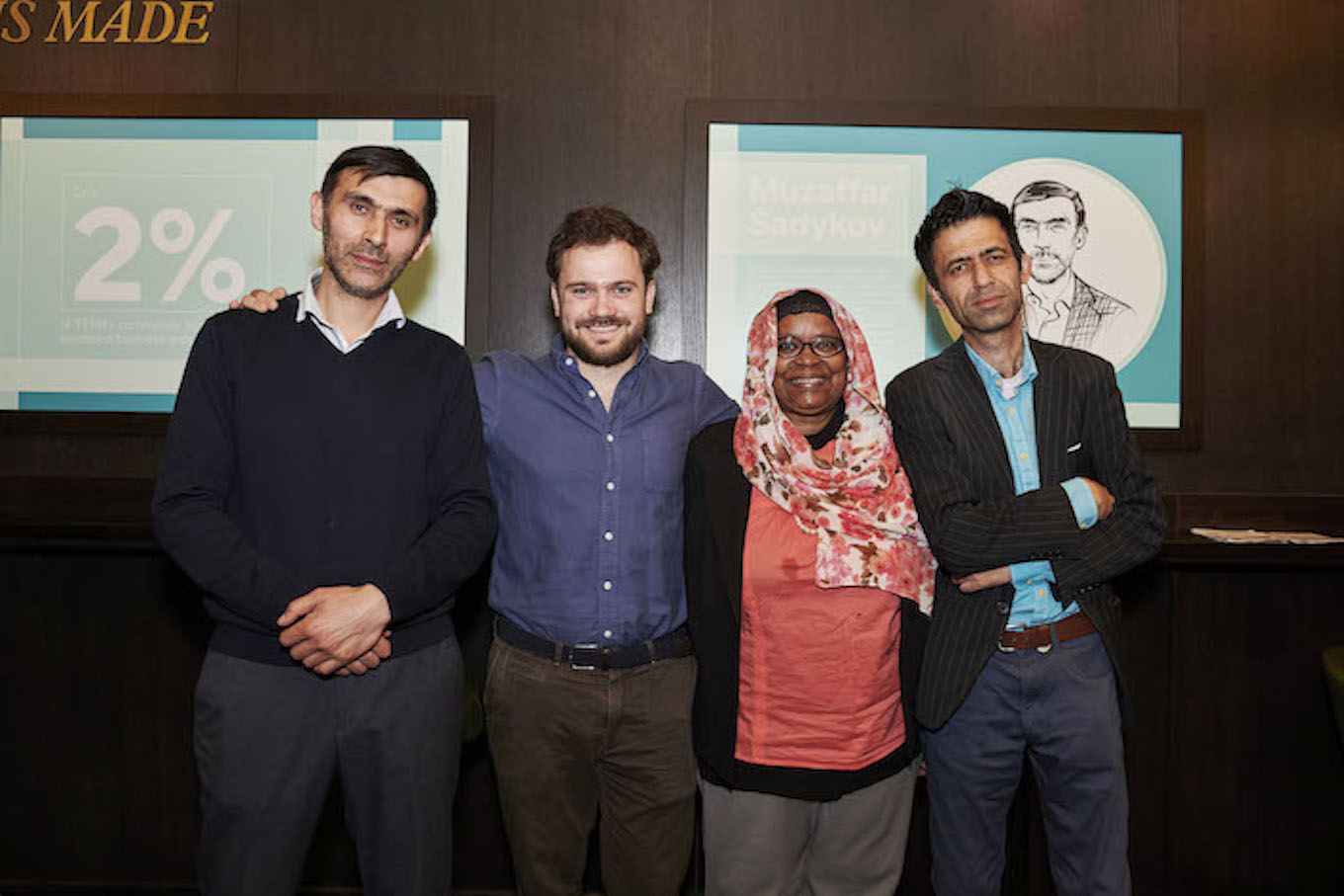 Starting a business is never easy, and as a refugee, it’s even more difficult. That’s why The Entrepreneurial Refugee Network(TERN) exists - to enable refugees to thrive through the power of their ideas.  Since its founding in 2016, over 160 refugee entrepreneurs have received business support from TERN and as a result, have helped launch over 35 new businesses in the UK to date.

Square strives to make sure that anyone and everyone can pursue their entrepreneurial ambitions, so we partnered with TERN to provide entrepreneurial refugees signed up with the organisation in the UK with access to payments hardware and software, along with education and training, to ensure they have the tools and skills they need to achieve their business goals.

We spoke to three of these inspirational entrepreneurs during London Tech Week to hear first hand their experiences of setting up and running businesses as refugees, and the challenges of accessing technology and finance. 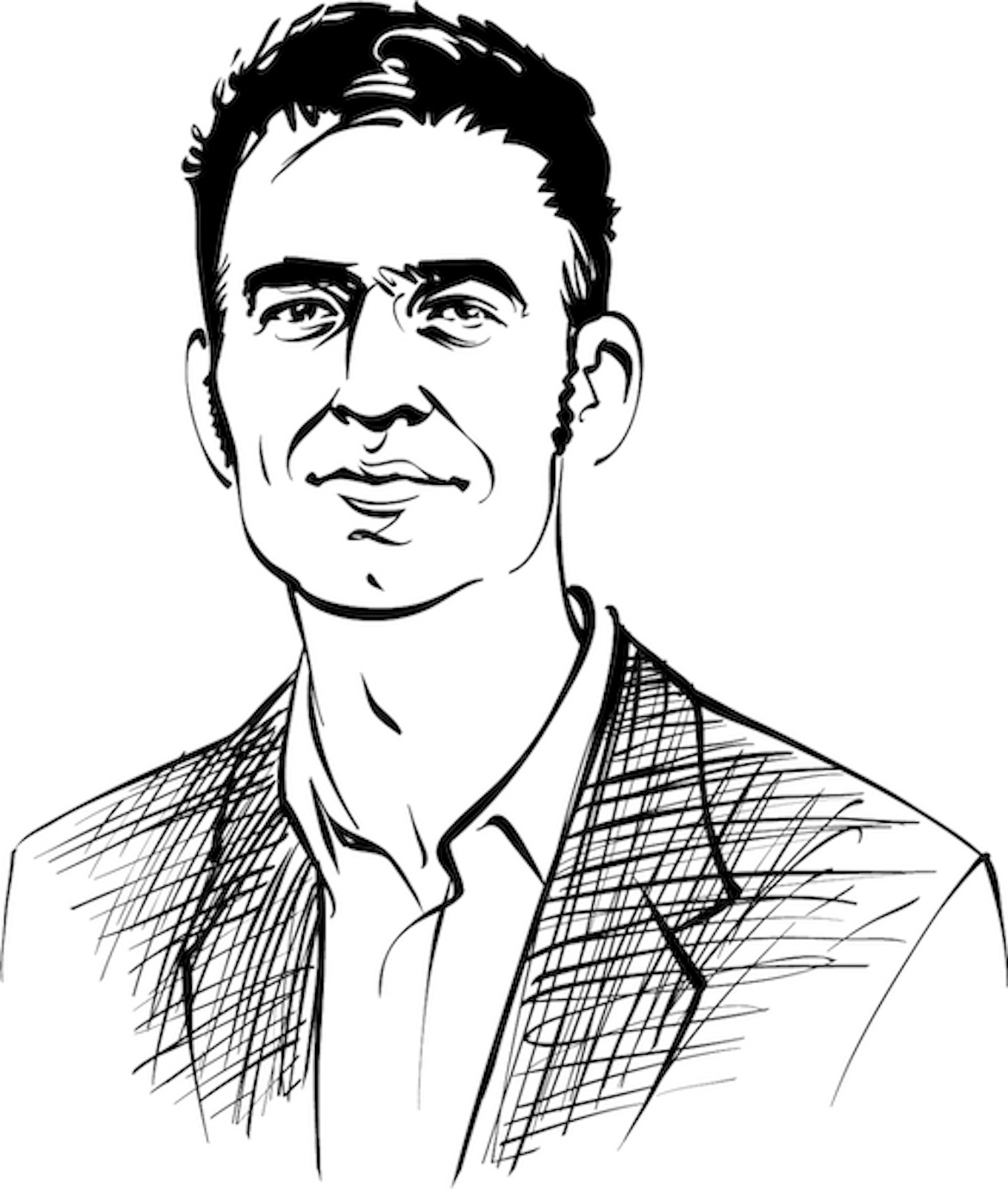 Usman Khalid, originally from Pakistan, set up Haven Coffee after learning how to become a barista through a social enterprise.

The idea behind his business was to have a social enterprise where he could serve ethically sourced quality coffee to the communities with the social mission of supporting other refugees through different means: “I believe there is no better way to integrate societies than through art and culture”. He believes that one way to do this is to provide barista training for refugees and to promote the artwork of refugee artists.

As Usman embarked on this venture, there were many obstacles that he had to overcome: “I didn’t know where to start. I didn’t have training as a barista or the operational aspects of the work”. But the biggest challenge he faced was time management - between completing his MSC, volunteering activities and learning how to make coffee, finding the time to build his business was no easy feat.

With more and more people opting to pay with card in the UK, being able to take card payments gave Usman’s business a competitive edge when starting out: “I knew I needed something at first to take payments through card, which I have now through Square”.

He’s finding that the biggest difference between working in Pakistan and the UK is the diversity: “You find people from all over the world in just one city so that’s a big difference - you get ideas from them and develop your business based off their tastes”. And with the support of organisations like TERN, Usman hopes to have a permanent location within the next 5 years, as well as more market stalls that he can hand over to other refugees to run. And beyond that? “The sky’s the limit!” 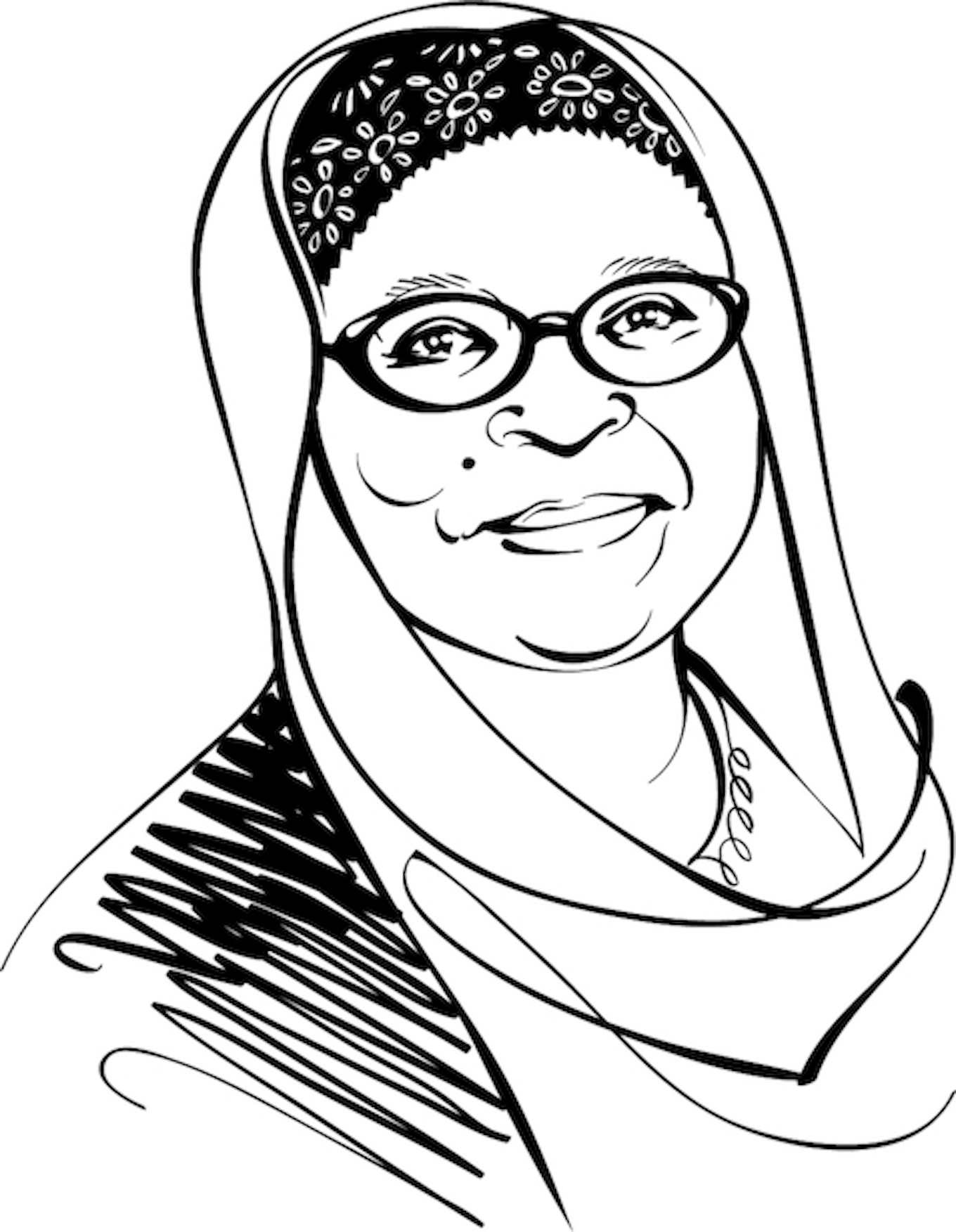 Naglaa Sadikm grew up in Sudan before moving to England over 25 years ago and launched ‘Naglaa’s World’ in 2006, providing translation and interpretation services.

Her business idea stemmed from her own struggles that she faced when entering the UK: “My business is in interpreting and translation services, it is to help people who have a language barrier to access services, to communicate, and to integrate”. It has always been a dream of Naglaa’s to open her own business: “I wanted to utilise my skills and expertise to do something for the community that served people”.

Since she started her venture she has done just that. Starting from scratch with no premises to work from, no capital and working several jobs to finance her business, Naglaa slowly started to build her business from the ground up. First, she rented a desk to work from and tried to expand her skill-set by studying a diploma in public services interpreting, then she reached out to TERN and received funding to employ three contractors to join her business, as well as providing her with payments tools from Square: “TERN connected me with Square so now I can take cards and I’m competitive”.

Naglaa’s World is currently serving the Arabic speaking population in London, and in five years time Naglaa hopes to also serve speakers of other languages: “We already have three contractors who speak several other languages so we have now five languages to expand and work with and we wish within five years to expand to ten or fifteen languages and we will provide services to wider communities.”

Her advice to other budding entrepreneurs?: “To be patient, persistent and optimistic. To search for opportunities and to never give up. There are lots of opportunities and help and support out there, you just need to access it.” 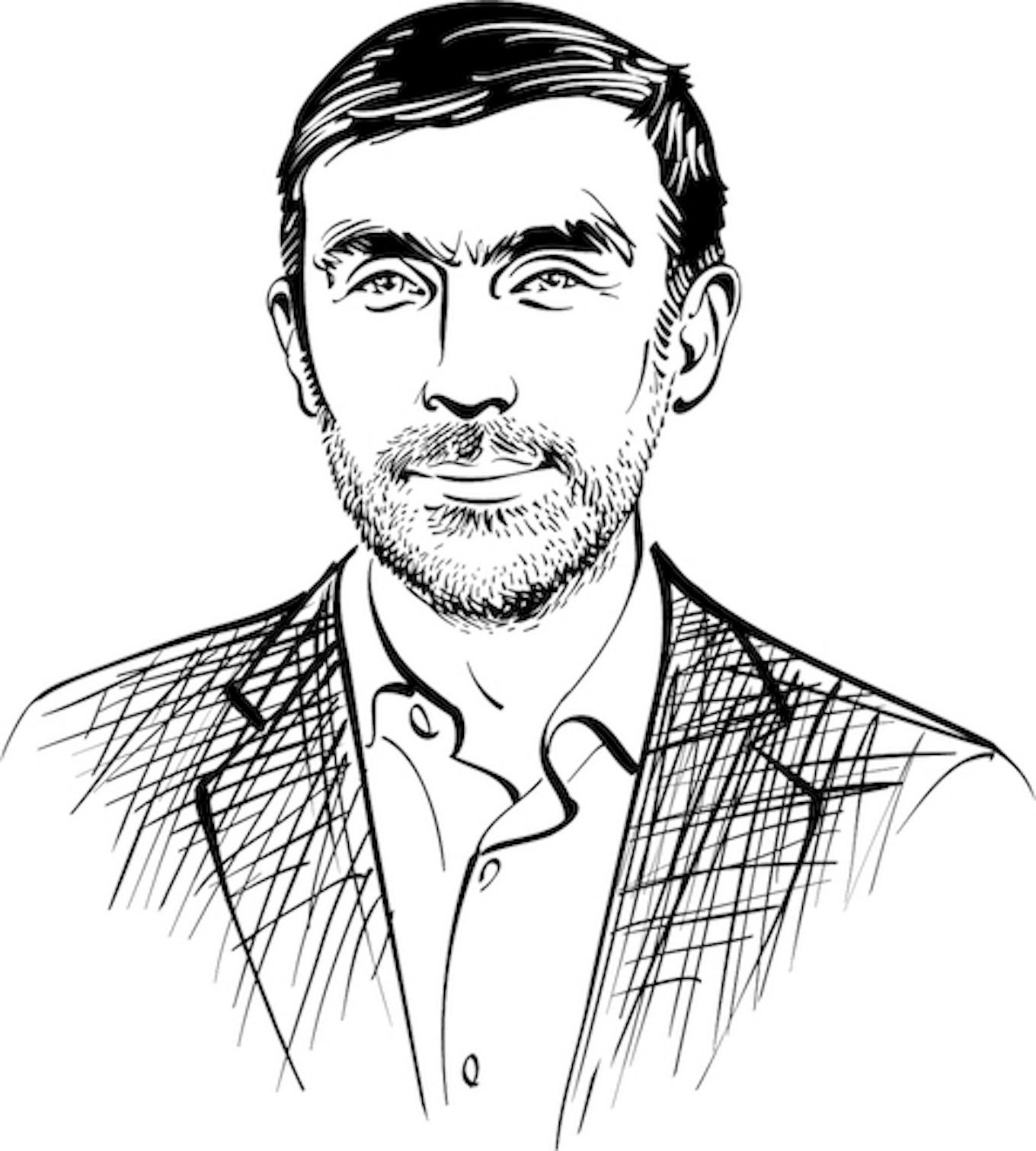 Muzaffar Sadykovworked as a chef for eight years after moving to the UK from Kyrgyzstan while saving up to start his own street-food business, Oshpaz. Now he is running one of the first Uzbek street food stalls in all of London.

Growing up in Kyrgyzstan, Muzaffar’s father and grandfather were both chefs. He would help them while he was in school but then he decided to pursue his diploma in IT in his home country. When he arrived in the UK and realised the language barrier, he decided to use the experience that he gained in the food industry to start a part-time job helping as a chef in a kitchen. Soon he was offered a full-time role, and before long he was promoted to sous-chef and then head-chef: “My life changed from IT to being a professional chef, and I decided that I can be the bridge from Uzbek food in the UK to introduce culture and traditional food.”

Getting started wasn’t easy, the challenge of getting into a market and introducing Uzbek cuisine to people required lots of tasting and explaining. For Muzaffar, the challenges were worth it to have finally established his own business: “In the UK you have to take a break, you can have a shift, get holiday pay, that’s why I’m happy here as a chef.”

Right now, Muzaffar is setting himself a target for one year: “Now I already have two stalls. So I’m going to get into another market from September. My target for next year is that I get into four or five markets in London to introduce Uzbek food.”

Watch the live stream of the event here.