Card Is King as More Canadians Opt for Cashless Lifestyle 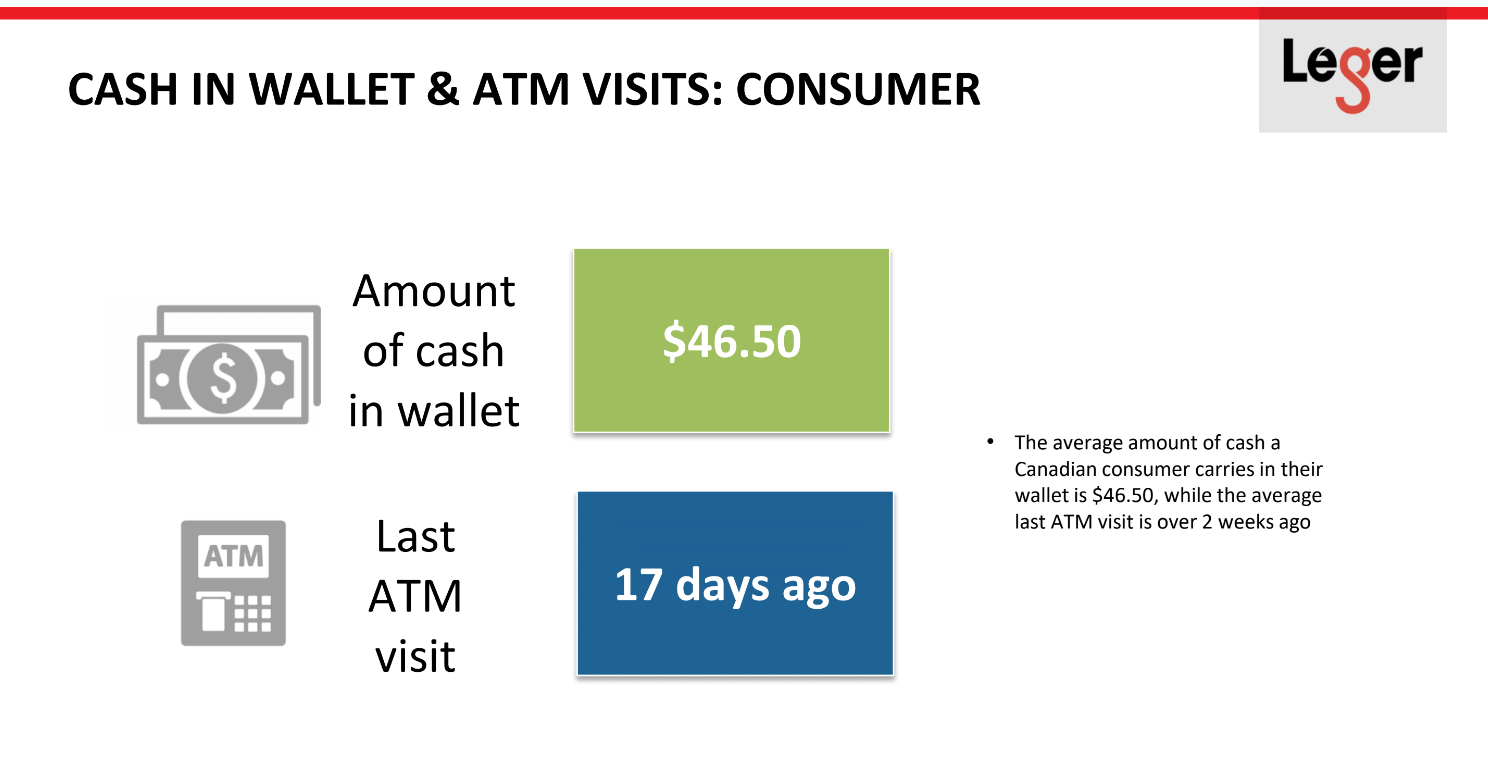