There was an extra buzz on the UK high streets as we welcomed in Christmas month this year. December 2nd was Small Business Saturday, now in its fifth year, a day when local businesses were given the spotlight, and an event Square was proud to support.

The small business is a vital part of any UK high street. 5.7 million small businesses are currently recorded as operating in the UK and, far from being a novelty, it is these businesses that are responsible for a staggering 60% of private sector jobs in the private sector. The growing importance of these small but mighty companies in the UK economy even led to a Small Business Minister, Margot James, being appointed in 2016 who fully embraced this year’s event saying, “Small businesses are the backbone of our economy, so I encourage everyone to think big by shopping small this Small Business Saturday.”

Proving that you don’t need to be a high street giant to make a giant impact on UK shoppers, Small Business Saturday and its army of dedicated business owners and supporters saw almost £800 million be spent. That’s according to an American Express survey taken in the 48 hours following the event, where expenditure came in at an estimated £748 million. A 4% increase on the £717 million spent last year, Small Business Saturday is on the up – 56% of shoppers who took part in the day’s shopping-centric celebrations said they spent more than usual.

It was about more than the individual shopper offering their time and enthusiasm, though, support from local authorities was up 7% on last year to 87% meaning shoppers could enjoy free parking and entrepreneurs could benefit from their councils helping promote the day and their local shops and businesses.

Twitter has always played a key part in generating buzz for Small Business Saturday. Last year, it managed to become the UK’s top trending topic and this year was no different. Over 115,000 tweets were sent, reaching an audience of over 115 million. The response was overwhelmingly positive, with locals voicing warm sentiment for their local businesses. Instagram also played a key role, letting shoppers and shop-owners share their Small Business Saturday stories.

Support from the top

The aims of Small Business Saturday have resonated with thousands of people from all walks of life, including fashionista Alexa Chung and actress Billie Piper who gave their public support to the event through social media. The Prime Minister and Mayor of London were also enthusiastically encouraging the nation and the capital of London to embrace UK small businesses.

Square is dedicated to providing small businesses with everything they need to run their businesses, never miss out on a sale and grow their ventures into something truly fantastic. Sarah Harvey, Square’s UK lead has this to say of the amazing reception Small Business Saturday 2017 received:

“We’re delighted to support Small Business Saturday and help them promote this event that has become so important in the run up to Christmas. Independent business owners across the UK work incredibly hard throughout the year and we love seeing the numbers that show more of us than ever are supporting them by shopping locally.“

With an increasingly engaged consumer base, high-profile supporters and council and government efforts to make the small business an ever-more powerful force on the high street, 2018’s Small Business Saturday is due to be bigger and better than ever! 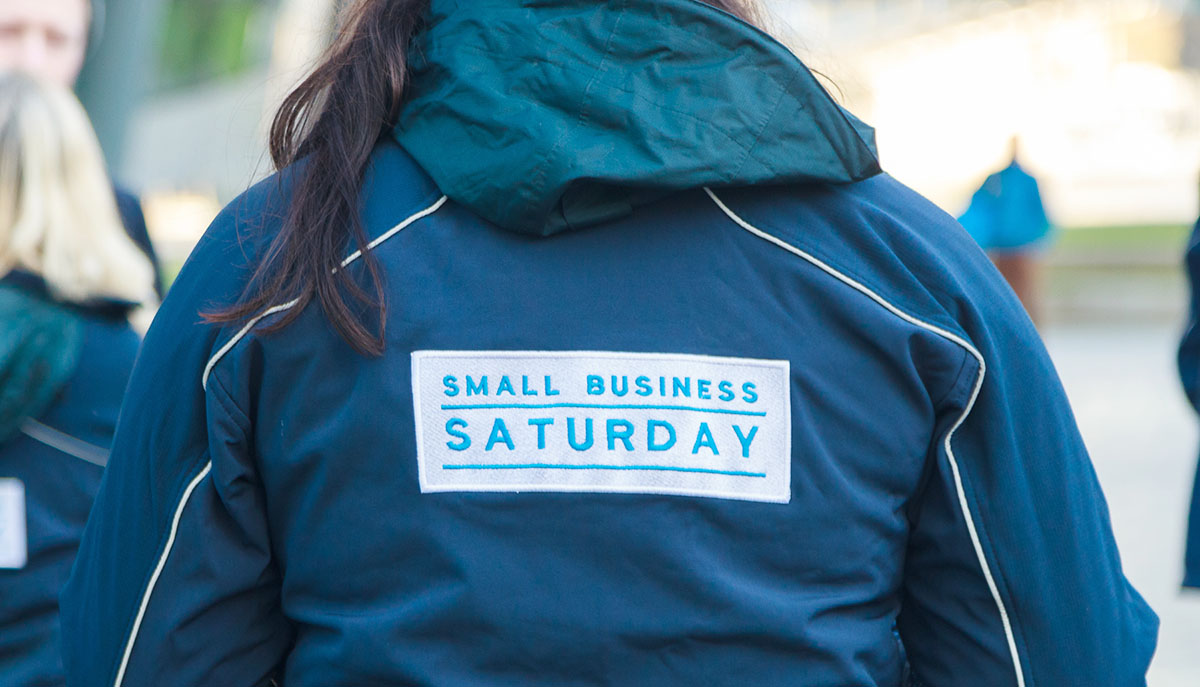