Previously part of the Gwrych Castle estate and gardens in North Wales, Roots Cafe has been around for as long as the locals can remember. Passing hands between three different families since the 1950s, it has now been in the care of Kieren Brownhill’s family for about 17 years. Little had changed at the cafe over the years until Kieren returned from 4 years of living abroad in South East Asia and decided to shake things up with a total rebrand - starting with the menu.

“It was such a big change for us when we tried to go healthy, we had always been a greasy spoon cafe so we actually lost our entire customer base at the start and we got basically boycotted by most of the town even though we were going to be more environmentally friendly and making healthy food. We had to go through a three to four-month period of that but we just kept advertising and slowly but surely it took off and we’ve been busier than ever.”

It wasn’t just the menu and the aesthetic of Roots Cafe that changed during the rebrand, Kieren also wanted a more modern payments system and when comparing a few different card machines came across Square. 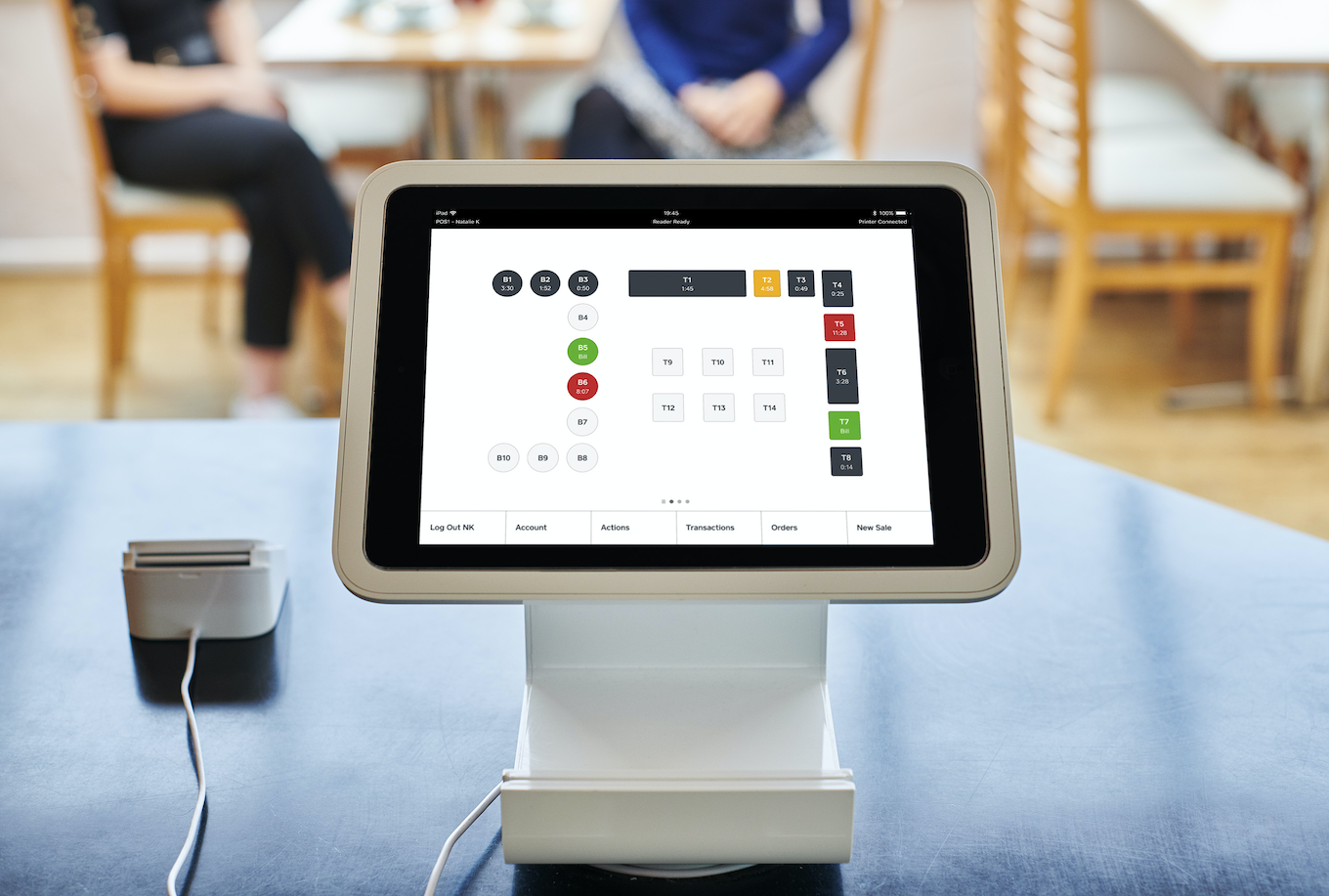 “I thought, right, I need something a bit more modern and I saw that Square had lower fees so I thought that’s a start. And then when I got Square and started using it I was just in awe of how good the software was compared to what we were using before when we were paying higher fees and didn’t even own the card machine we just rented it for a fee.”

Naturally when Roots Cafe got wind of Square for Restaurants - Square’s new purpose-built point-of-sale solution, the team signed up straight away. It couldn’t have come at a better time either, with new head chef Simon Roberts recently joining, there are plenty of exciting changes on the horizon for Roots Cafe. From extending their opening hours, hiring more staff, and introducing a special evening menu, Square for Restaurants helped introduce new efficiencies in their daily operations.

Kieren noted that with additional staff being hired to manage the increased opening hours, Square for Restaurants has helped to ensure a smooth onboarding with easy-to-use table mapping and coursing options: “The table mapping is a huge help, especially the colour coding. We’ve had quite a lot of new staff come in, and it’s really helped them to keep track of who’s in the restaurant and how long they’ve been there for and which tables are coming up free. To get all those features in a POS system has just been fantastic.” 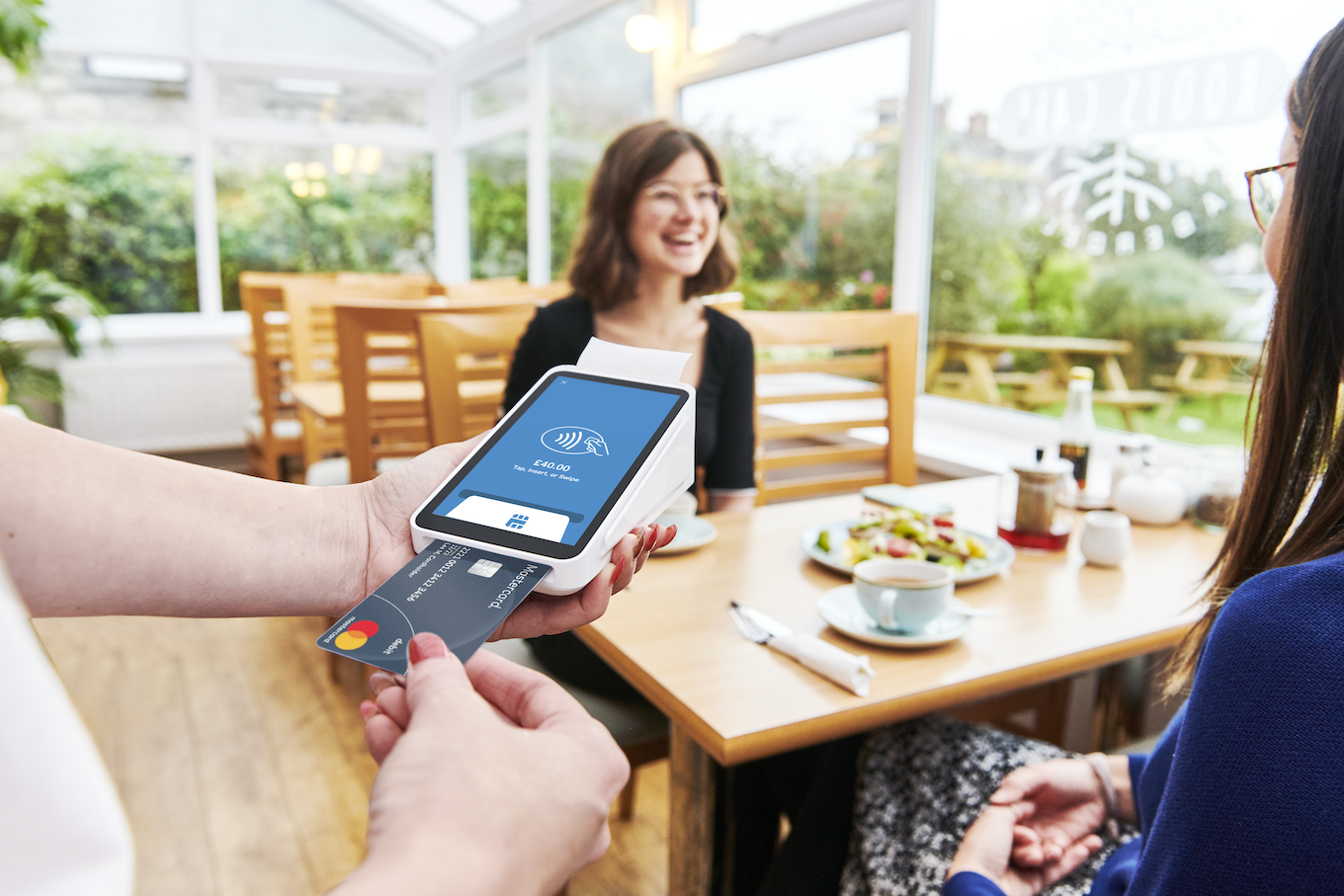 One thing that won’t change is Roots Cafe’s commitment to a sustainable operation by supporting local British farmers and expanding their own home-grown offering - they already have an abundance of apple, pear, and cherry trees in the Roots Cafe garden, and are working on building their own polytunnel to grow even more fresh fruits and vegetables. “That’s the big thing for us,” said Kieren, “that it’s local suppliers -  it’s fresher, healthier and keeps the money in the community.”