The Falkland Islands between South America and Antarctica in the Southern Atlantic Ocean, are a remote and picturesque place. With their background in farming and fishing, the Islands have always felt close to nature, with locals living off the land and the plentiful sea that surrounds it. More recently, however, with a growing tourism trade, the Falkland Islands have sought to embrace modern technology. This has helped the Island’s community and their businesses to enjoy a renewed sense of connection to the rest of the world.

However, the growth of tourism to the Islands has not been without its challenges. The local economy was heavily reliant on cash transactions and this coupled with slower uptake of broadband and mobile data amenities made accepting currencies from all corners of the world difficult for businesses and the Falklanders who run them. Difficulties that became more pressing each year as the holiday season came around again.

Recognising this, the Falkland Islands Financial Secretary partnered with Square, and Mastercard. Together, they set out to revolutionise their businesses capabilities, to take chip and PIN and contactless card payments, easily offer online shopping, keep their products in stock and stay well-organised. One business owner who is benefiting from this is Richard McKee.

Originally hailing from Northern Ireland, Richard arrived on the shores of the Falkland Islands in 1997, to be a Fisheries Protection Officer. That contract was supposed to last for two years yet 23 years later, Richard is still on the islands, where he is married to a Falkland Islander with three children. Having fallen for the Falklands, Richard never imagined in the early days that he would go on to develop Falkland Islands Distillers, a craft gin distillery he founded and still runs, using locally-sourced botanicals to infuse uniquely exotic flavours. 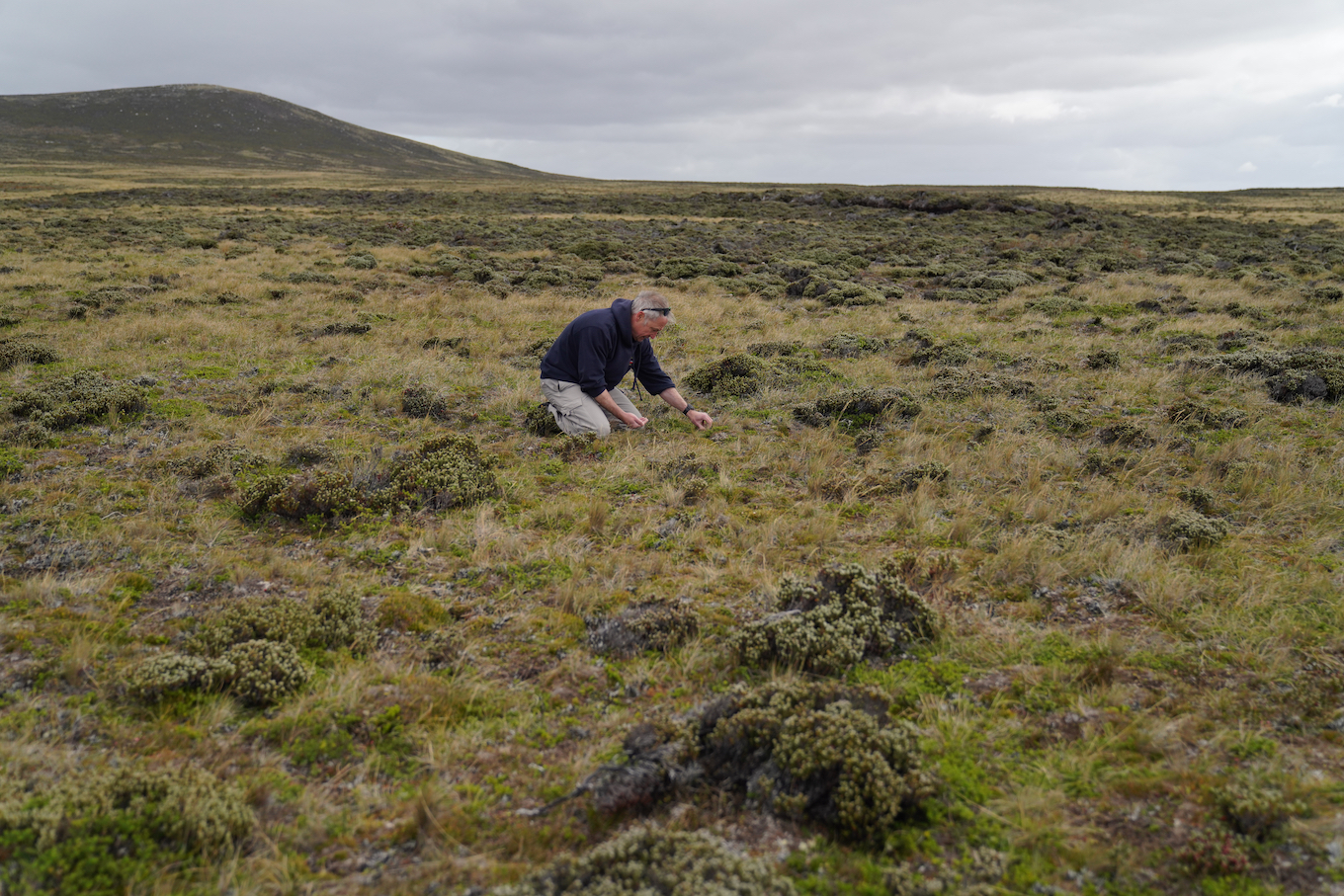 Starting a business in the Falklands

Making this hand-crafted gin wasn’t Richard’s first plan though. As a proud Irishman, he originally wanted to make whiskey. But the more time Richard spent amid the stunning scenery and the weather that seemingly, infamously gives the island four seasons in one day, he found himself drawn to the local botanicals. In 2016, Richard began experimenting with small batches of gin, flavoured with hand-picked ingredients, and testing them out at tasting events in the island’s capital Stanley, where the distillery is now based. The initial responses from friends, family and locals were encouraging

“It’s an incredible place because you do feel that connection with our planet and nature at really close quarters. And, for me, that’s what makes it very, very special.”

Although not everything Richard tried or still tries works as well. He sees the crafting of his different lines of gin as experimentation first, scouring the windswept islands for new ingredients, with some working out better than expected, some not as well as hoped and others, not at all! All of this is only possible because of the unique botanicals that grow there, giving Richard the romantic feeling that he really is capturing the essence of the Falkland Islands in each bottle.

“The fun element has been working with the local botanicals to take a quite traditional gin and give it a Falklands character which really is quite unique to where we are.”

The success of these first batches led to bigger issues than choosing the right ingredients too. Keen to give everyone a taste of the Islands and expand out his distillery from these initial small lines, Richard’s first challenge was not just finding the right property but making it functional as a distillery. After leasing a heritage property in one of the town’s oldest stores, furnishing and updating the premises took far longer and was more expensive than Richard planned. Much of this was down to a limited number of tradesmen on the Islands, and issues with the transport of the right distillery equipment to the island in the first place. 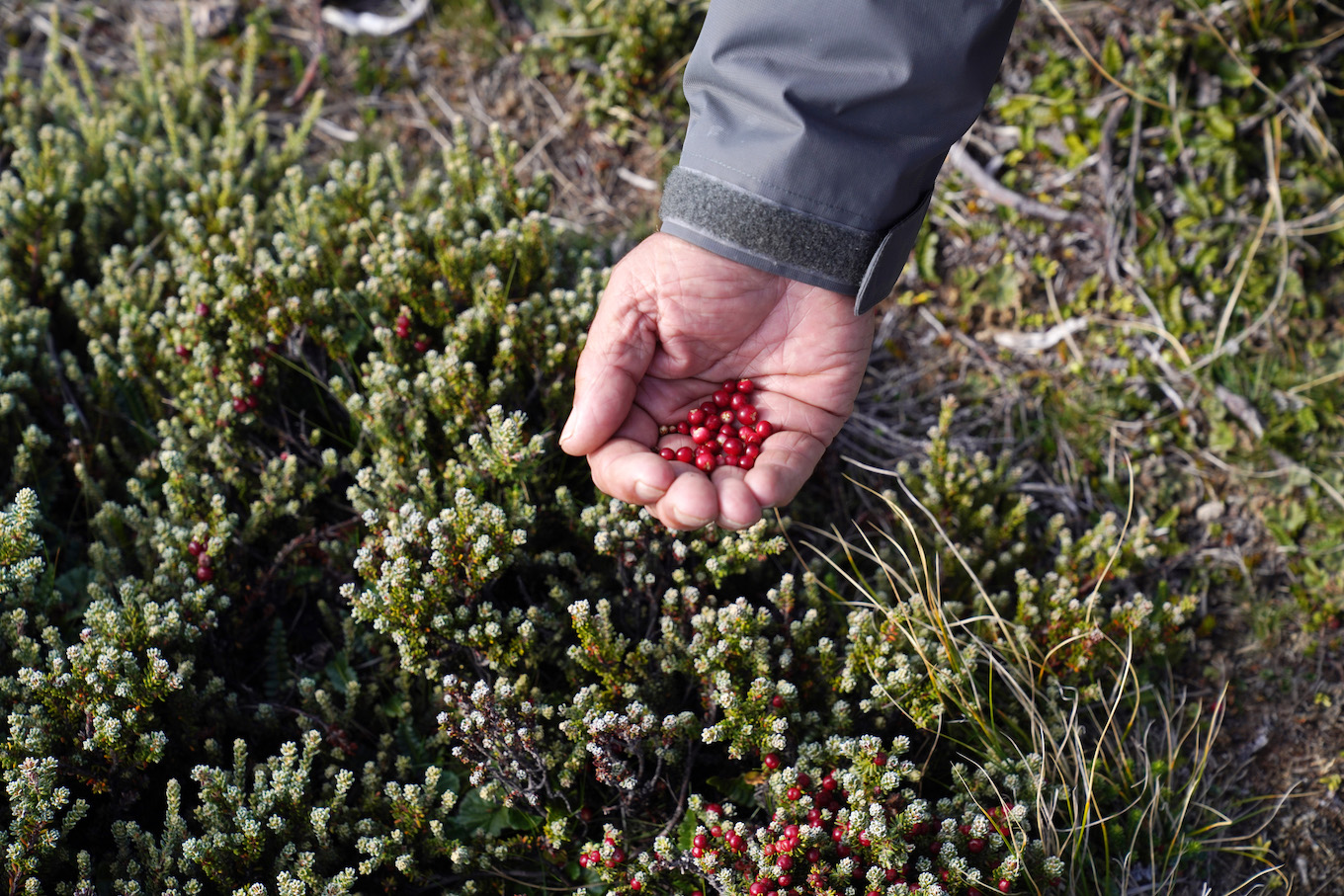 Taking on the challenges of the Islands

Unfortunately, the very remote location that gives Richard’s gin its unique flavour leads to some unique challenges too. The Falkland Islands are 8000 miles away from the UK and with Richard getting advice and equipment from friends and colleagues in the drinks industry, shipping took a long time to organise and deliver. Due to the nature of such long supply chains, deliveries of any kind are also unpredictable, with Richard sometimes having to wait six or seven weeks between shipments if one is cancelled. This issue remains for Richard, as he still sources some materials for distilling and bottling from the UK, making the fact he can’t physically sample products an ongoing problem.

“The challenges I face aren’t necessarily the ones I expected, sourcing materials is always difficult when you’re eight thousand miles away from the people you’re buying them from.”

However, now in place at the new Philomel Distillery in Stanley, Richard is looking to scale up the business further, with a shop in the distillery, home deliveries and his first official gin line, ‘Darwin’s Botanicals’ launched. This all brings about further issues for Richard however, especially as he is running both the business side of the distillery and the distilling by himself. In the first year as a business, Richard was stuck using antiquated payment and invoicing systems which, with the delivery issues he faced, was proving to be a logistical nightmare. All of this took his energy away from Richards real passion, to explore and experiment with the island’s botanicals and create new gin lines. 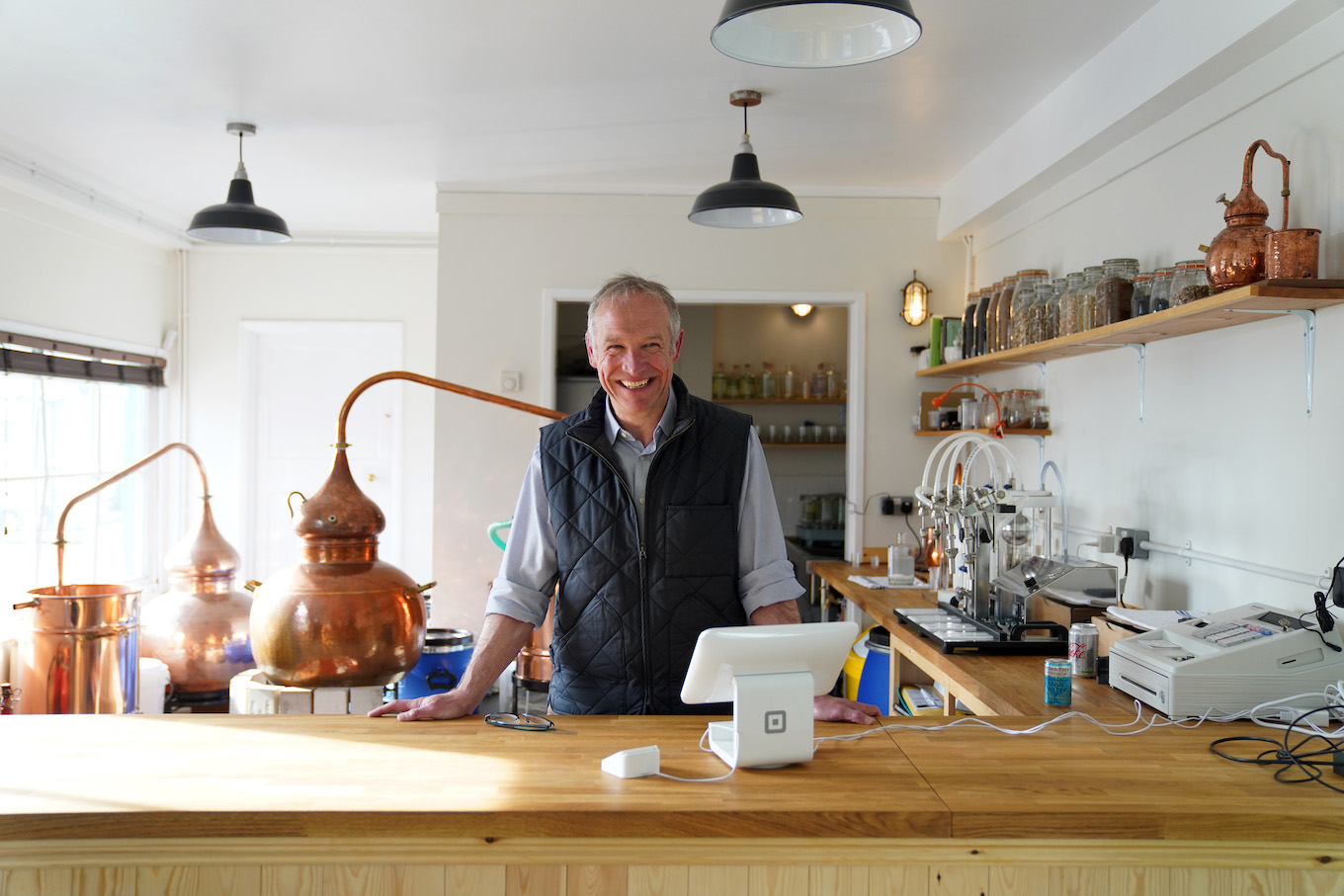 How Falkland Islands Distillers is thriving

Although internet access and mobile data were both only being installed in the early 2000s on the remote Falkland Islands, businesses have continued to embrace modern amenities. With Square now giving the Falkland Islands Distillers and other local businesses the software and hardware to accept chip and PIN, cards and even contactless payments, the island has transitioned on from its previous reliance on cash.

For a place that is dependent on the seasonal tourist trade, this has also made accepting different currencies, both US dollars and UK pound sterling, a lot easier for the businesses of the Falkland Islands. With cruise ships coming to the island every summer, over a six-month window, streamlining payments to increase sales is key to keep businesses going for the quieter second half of the year. But more importantly for Richard, being able to take payments easily and have software that now helps track expenses and invoices means he has more time to devote to sourcing and distilling new, experimental gin batches.

“Square has raised the game for my business, far more than I expected or anticipated. It’s empowered me, enabling me to get on with other work that’s more pressing.”

Another upside for Richard has also been the ease with which received technical support from Square if needed. For a place so remote being able to call or email a team in the UK for help is a lifeline.

Despite trade from tourism, Richard retains a strong local customer base too, something that the community-focused life on the Falkland Islands helps cultivate naturally. Even during the recent coronavirus pandemic which had seen a stop to travel to the Islands, Richard’s domestic sales continue both with individuals and the local bars that he stocks. Falkland Islands Distillers customers even include the military who are based on the island, with bottles of gin being perfect presents to take home and enjoy with loved ones.

After all, with 58 different nationalities living there and looking out for each other, the island is rarely still. Whether it is gathering for a sunny Sunday barbecue or drinking together through a stormy night, the same unique environment that the Falkland Islands cultivate also gives Richard’s gin its unique flavour.