It’s been over ten years since the 2005 liability shift prompted businesses to do away with old magnetic stripe cards and welcome in the era of chip and PIN. Where first there was worry and concern (how on earth would consumers manage to remember the PIN for every card they owned?) by 2007 card providers were already coming up with a solution: contactless.

The amount spent by shoppers using contactless soared by 164% in 2016. 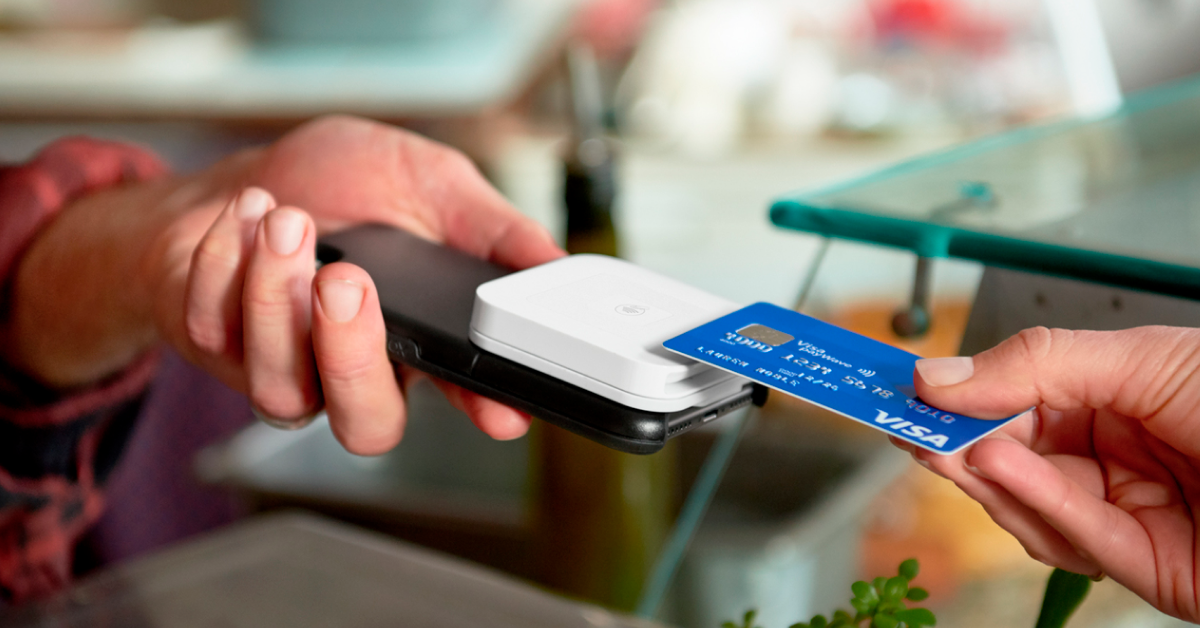 In 2017, where contactless payments can be accepted everywhere from your local pub to London buses, and with 50% of all in-store purchases under £30 being completed with the technology, it seems Brits have welcomed contactless with open arms.

The Rise of Contactless

A decade after contactless first arrived on the scene, purchases made using card payments have more than doubled. In 2016 alone, 16.4 billion purchases were made by card – that’s 146% more than just ten years previously.

Cardholders spend the most on purchases of food and drink, contactless comes into its own when faced with a queue at a bar, or a busy server. The £30 spending limit has also caused contactless to start to replace cash when it comes to small purchases. In 2016 the average card transaction value hit a 15-year low at £43.47. This figure may be small, but the frequency of card payments is only getting bigger. With even tiny transactions (a pint of milk down at the supermarket, say) being commonly paid for via contactless, cards would appear to be the new go-to way to pay for all kinds of purchases.

Mobile contactless payments have also helped convert young consumers to the contactless way of life. With Apple Pay, Samsung Pay and Android Pay letting users easily, and securely, store cards on their smartphone, the need to have a purse or wallet at all is almost completely removed in favour of your phone. A change that is seemingly driven by the capital, too, it’s probably no surprise that London led the way in mobile payment adoption, with 32% of all of 2016’s digital wallet payments occurring inside the M25. As a back-up to lost cards, a secure alternative or just a reason to need nothing but a phone to go about daily life, digital wallets are being lauded for their convenience. It’s one Brits are appreciating too – Barclaycard recorded a 90% rise in-app-payments in 2017.

So, What Does Contactless Mean for Retailers?

Businesses need to adapt to buying trends if they don’t want to miss out on sales to changing spending habits. Contactless is poised to become the number one payment method, overtaking cash completely within the next year - three years earlier than previously predicted.

The Square Reader accepts contactless cards and digital wallets, as well as chip and PIN, so you can enjoy the rise of contactless payments and make sure your business benefits from the UK’s leading new way to pay.