Making pizzas started as a hobby for Sam Corban after his move to Cambourne a few years ago. It has since evolved into 400° Pizzeria, a thriving pop-up business that attracts customers from all over to enjoy oven-fired pizzas every Friday night.

With a background in food photography, Sam has a keen eye for detail – and is no stranger to the kitchen. Sam’s business has continued to grow since 400° Pizzeria first fired up its oven in February 2017. Sam trades every Friday night at the Cambourne Cricket Pavilion and has been so busy he’s hired his first member of staff to support him to meet the extra demand. 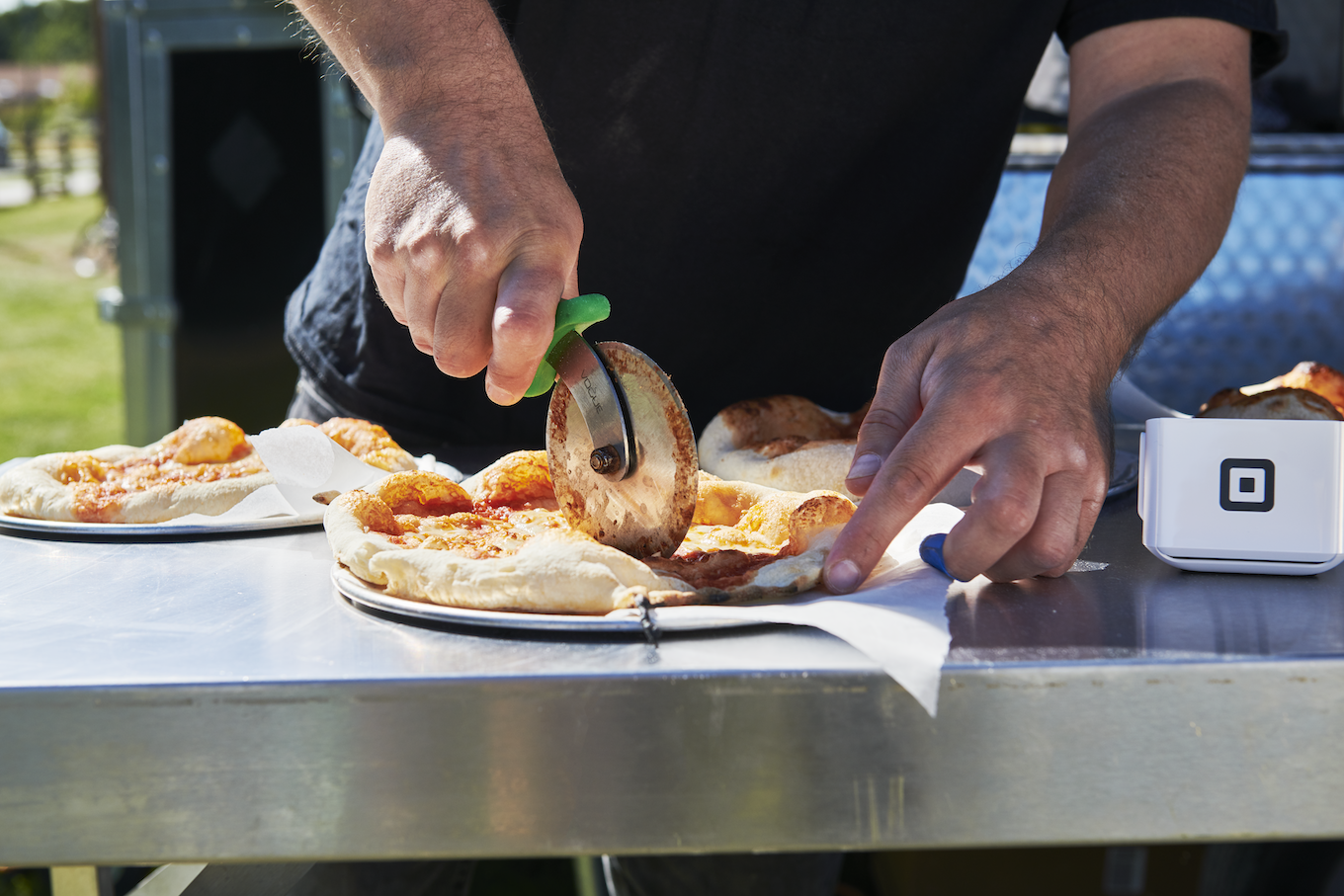 A key focus for Sam in running his own business is the freedom it gives him to spend more time with his family and the community he serves. When he had his lightbulb moment to create an artisan pizza pop-up in Cambourne, the local council helped to get his business up and running. With the success of his Friday night pop-up, other local artisan street food providers have started trading too, creating a space for Cambourne to gather to kick-off their weekends.

Sam’s pizzas are famous for their incredible crusts – for Sam, this came down to mastering his dough recipe, which took about six months to perfect. It takes a 24-hour slow proof to create his signature dough that then gets fired in his gas pizza oven at 400°. Sam’s pizzas range from the classic Nduja to The Debbie – a signature creation named after one of Sam’s customers. 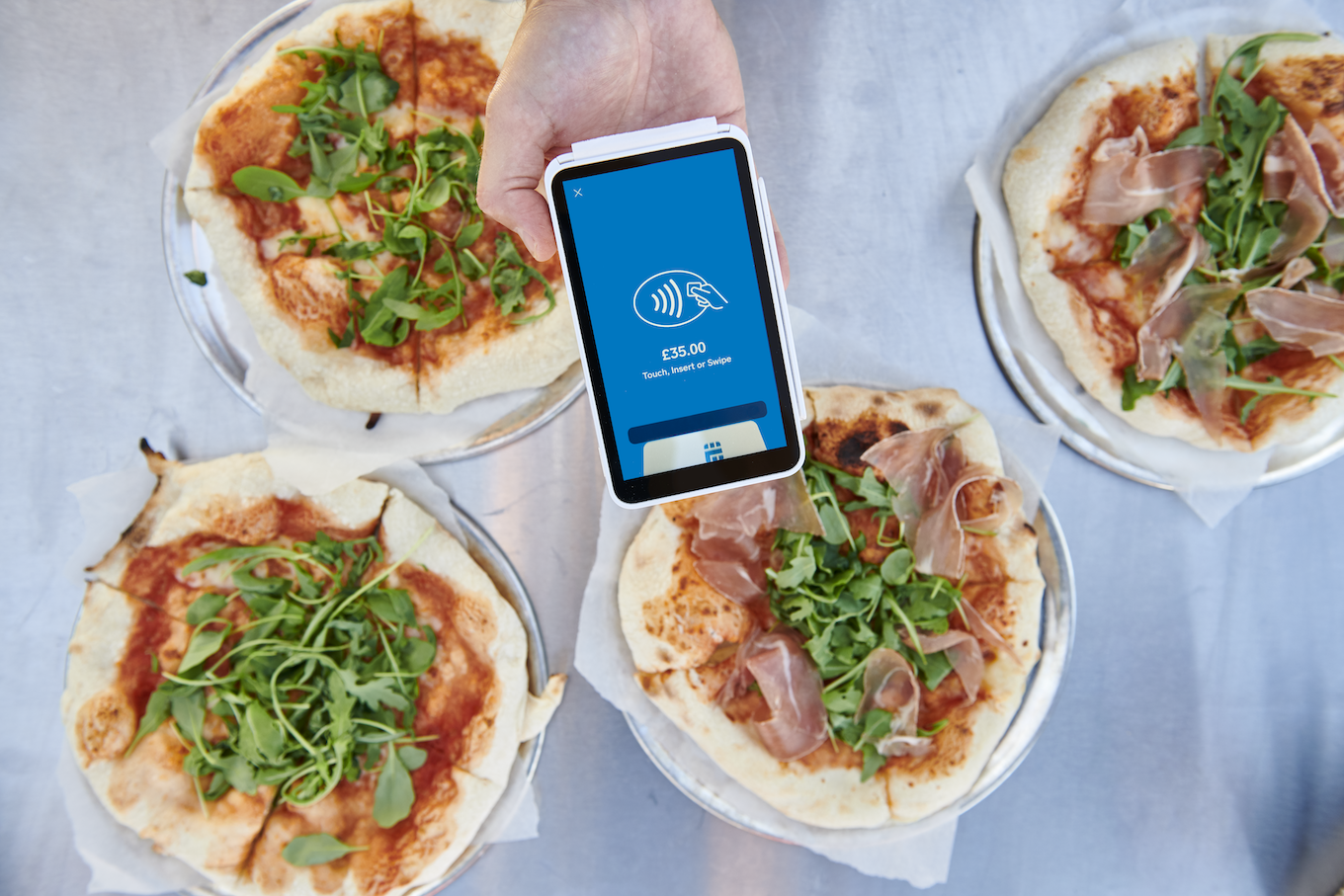 When Sam first opened his pizza pop-up, he initially accepted cash and card payments, though he preferred when customers paid by card. After trying out a few different card machines, Sam came across Square Terminal. He was impressed with its ease of use and the flexibility it provided his business. He noted: “Square has had a massive impact on my business. All payments are processed seamlessly on the new Square Terminal. I’m cash-free, meaning I can process orders much quicker and I don’t have to deal with hygiene issues posed by taking cash. On top of this, the checking order feature on the Square Terminal removes any ambiguity for customers when making a purchase. To say it has transformed my business is an understatement.”

While the initial reason Sam selected Square Terminal was to process card payments, it is now an all-in-one device for his business, enabling him to run his point-of-sale and print receipts as well.

The Square Terminal, combined with Sam’s passion for hand-crafted oven-fired pizzas, has become his ultimate recipe for success.