Tipping Across Canada: How Does Your City Compare? 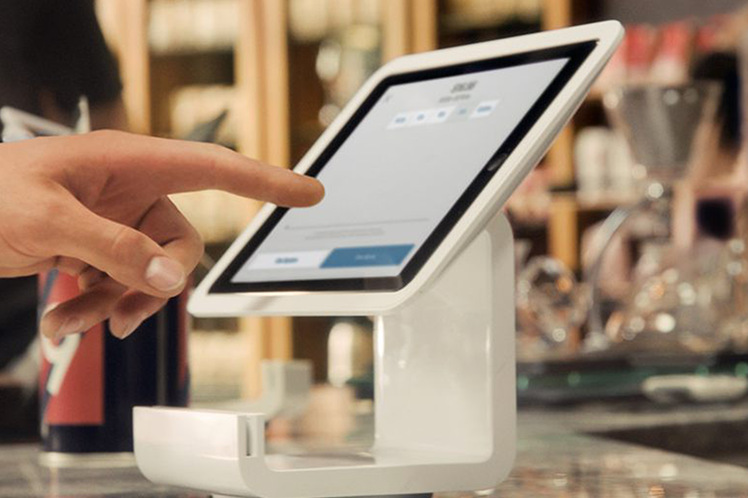