When Stuart Wheldon, a successful tech veteran, joined Junction Craft Brewery in Toronto as its CEO, he had several difficult decisions to make. But he also had one very easy one: switching to payments company Square.

Wheldon, who fell into craft brewing largely by accident, had previously owned a café in Hamilton, Ontario, with his wife. The café used Square, so he was already very familiar with its ease of use, and one of his first acts at Junction was to replace the brewery’s existing point of sale with the Square Terminal and Square Point of Sale, enabling it to have an all-in-one solution for taking payments, point of sale, inventory and scheduling.

His next task was to create an online store, and Square has a broad set of tools that checked that box for him as well.

“We needed to get online, and without a huge team to build our digital brand, we needed a solution that would provide functionality as well as a great-looking online store,” said Wheldon. “Square allowed us to do so quickly and easily.”

And then everything changed. 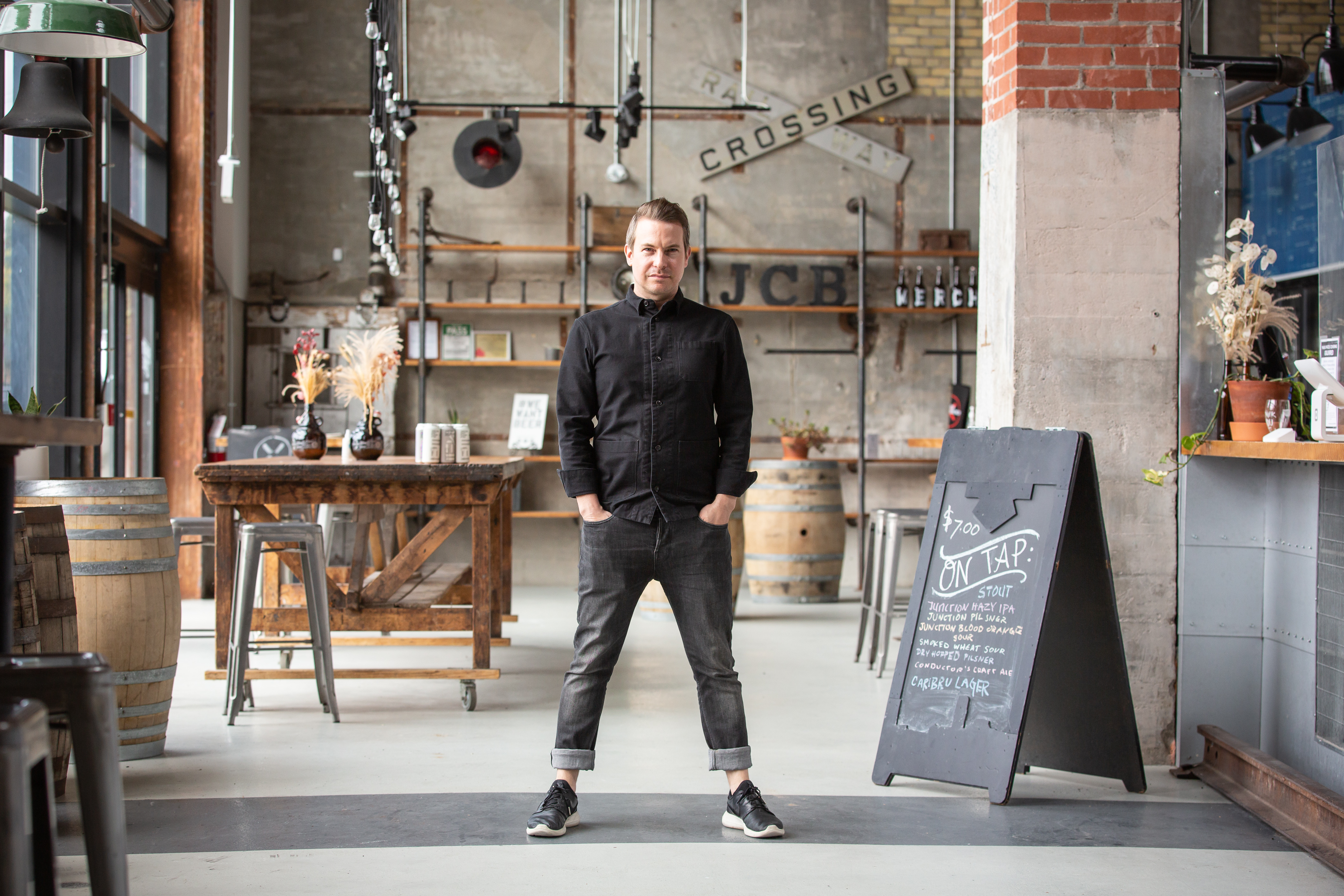 “I remember it well – March 18,” said Wheldon. “Like other breweries, we lost most of our sales channels overnight. We had to put all events on hold, close our taproom and stop selling to bars and restaurants. We still had the LCBO, and our partner brewing business where we make products for other brands, but a huge chunk of revenue was gone overnight.”

While the brewery had a robust online store already, it was not a primary sales channel before COVID-19. Simply put, customers were not in the habit of ordering beer online. Junction Brewery did not simply need to pivot; it also needed to change consumer behaviour. This was a point the brewery was already trying to tackle, but necessity forced it to come up with an immediate solution.

“We didn’t just go all-in on online, we doubled down,” said Wheldon. “Overnight we augmented our website and, thanks to the tools made available by Square, we were able to offer free same day delivery as well as curbside pickup.”

The aggressive strategy paid off, helping the brewery get through the pandemic relatively intact, and providing a new revenue stream that is here to stay.

But as restrictions began to ease and the brewery was allowed to reopen, it faced a new slate of challenges, including minimizing contact and keeping both customers and staff healthy and safe while enjoying their craft brews on the Junction’s enormous patio.

This is where Square Terminal came in.

As Wheldon explains, the brewery’s patio is slightly removed from the taproom, and offers what he refers to as “quasi-table service.” In the past, patrons would order inside and bring their food and beer out to the patio. But with social-distancing measures in place, Junction needed a way to keep customers topped up while keeping them outside. 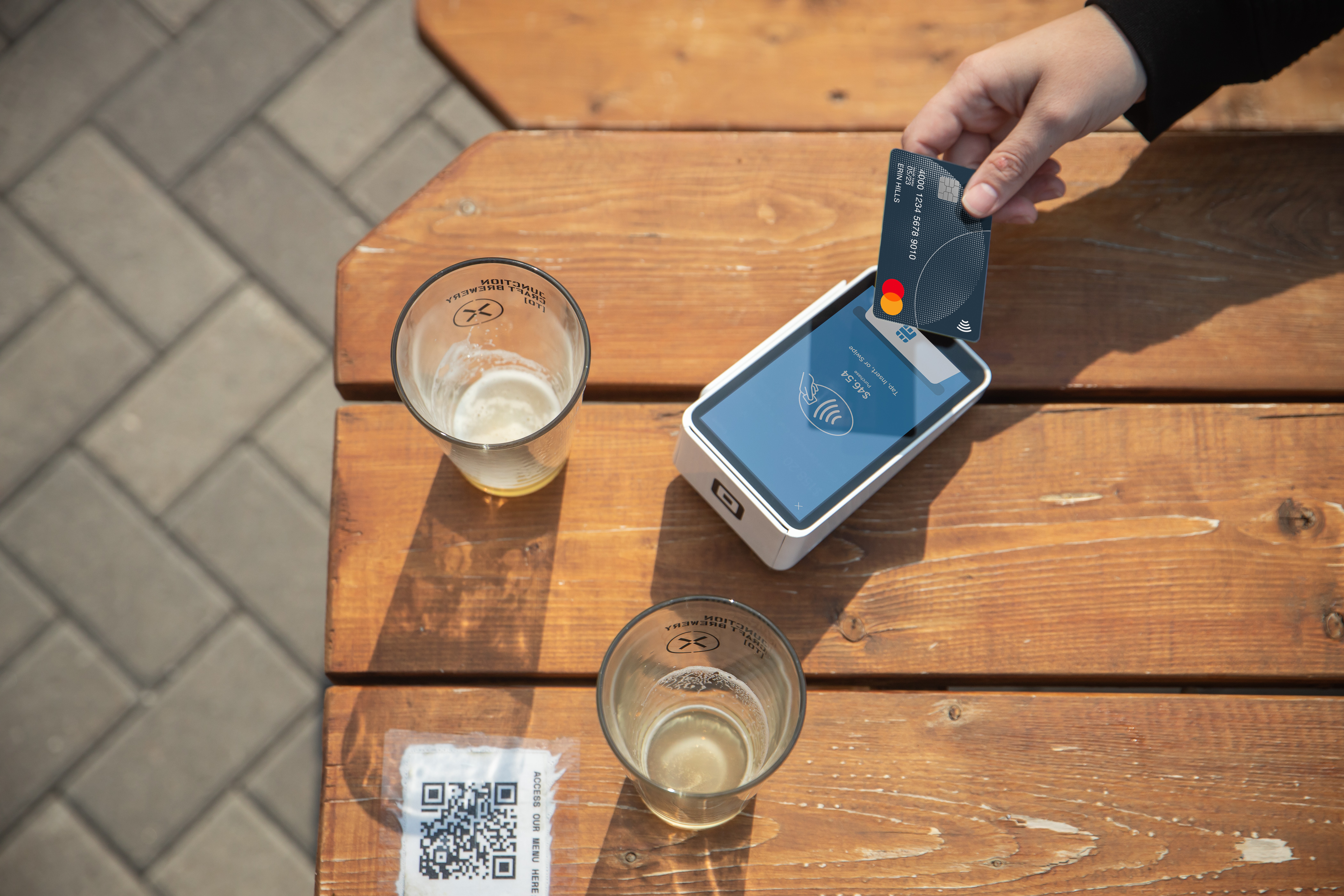 With Square Terminal, servers can take orders from outside and easily convey them to the taproom, eliminating the need for patrons to go back and forth.

“We have a large patio, so it’s very handy for servers to have something mobile,” said Wheldon. “It’s also extremely convenient having a tool with a touchscreen and UI that’s familiar to staff and easy to use. The Terminal can do exactly the same thing as our Stand, but right from the patio, so servers don’t have to come all the way to the bar to punch in orders.”

This integration with the taproom has been another key component to Junction’s success. Terminal makes it much simpler to manage its inventory, but even more importantly, it has proven to be essential in managing its curbside pickup offering. Junction has been able to simply set up a table outside where people can order, pay and pick up, without the hassle of cables and plugs to connect orders to the Point of Sale.

In addition to making life easier for customers, Square has also made work much easier for the staff. 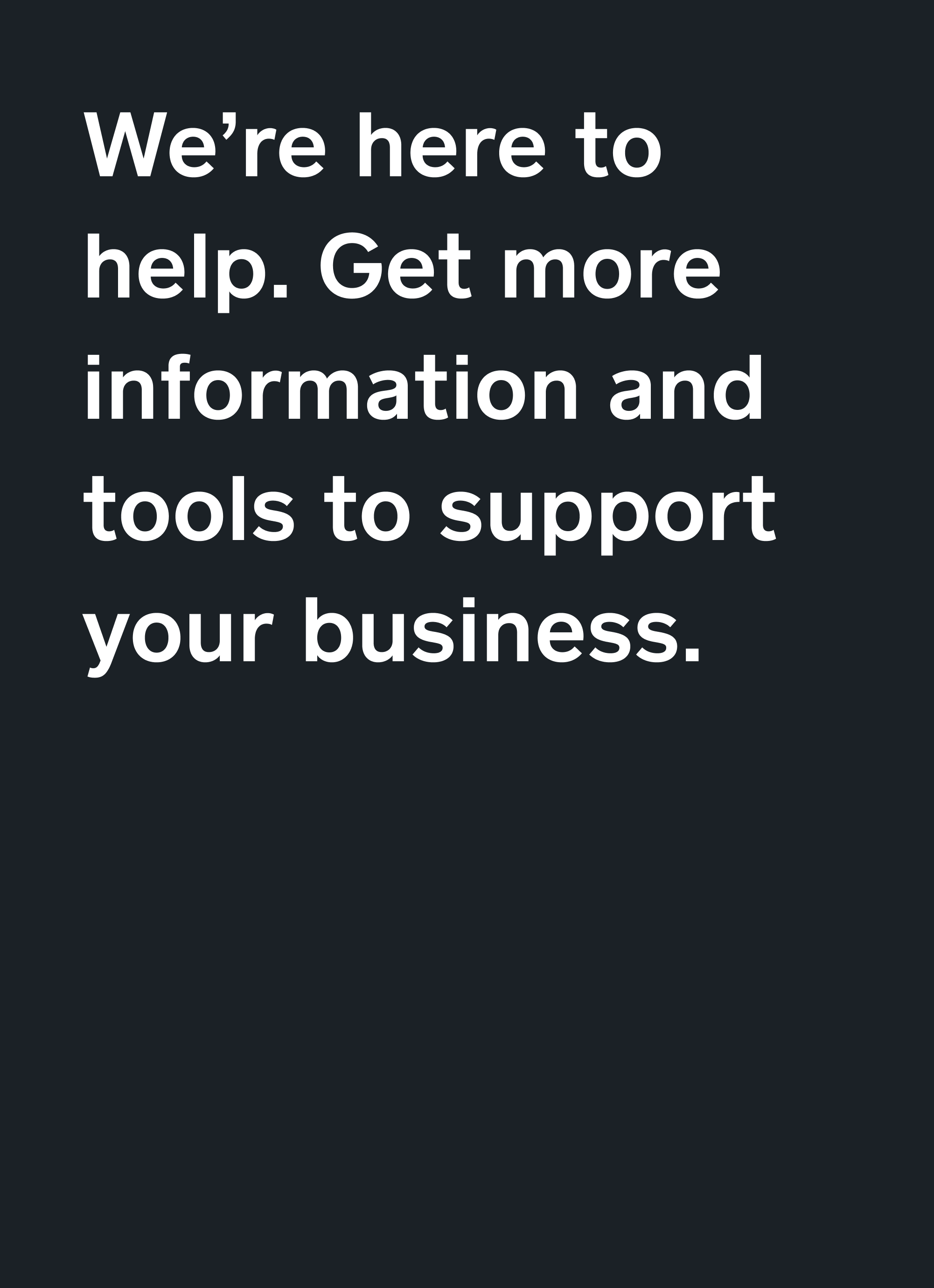