The Makehouse Takes a Creative Approach to Business 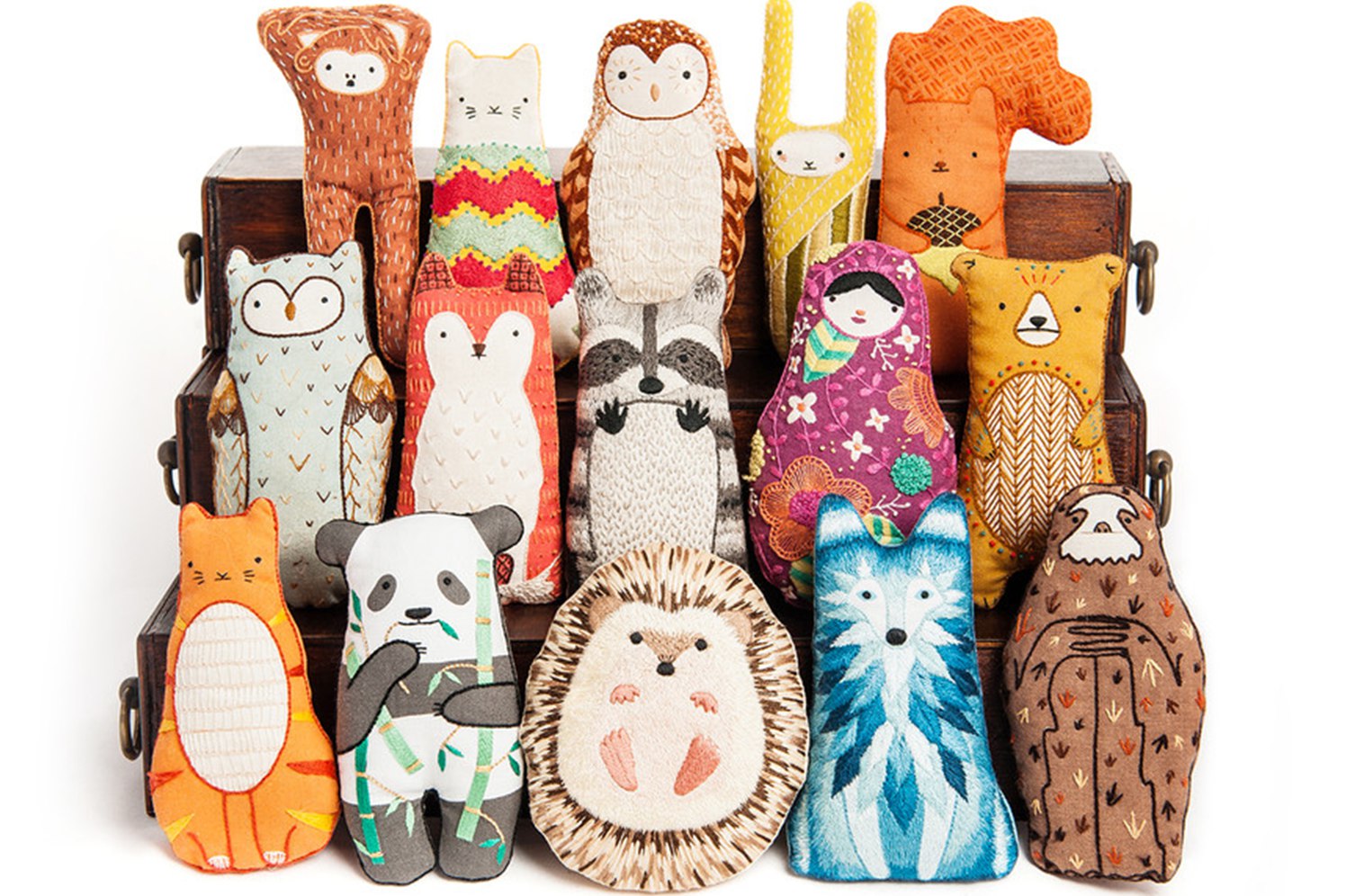 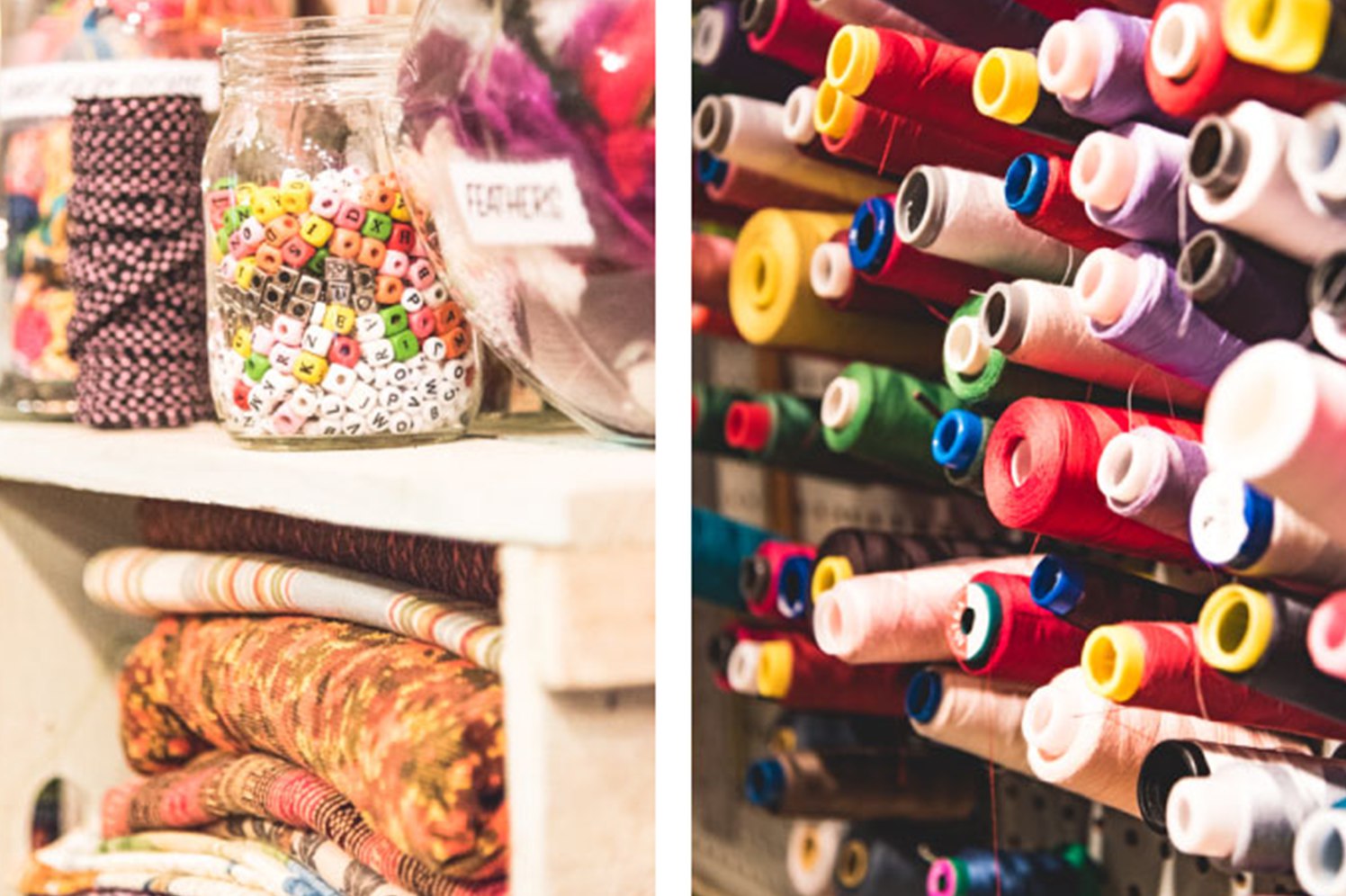