We think all of our sellers are stars, but every now and then, we get a chance to work with an actual superstar.

Country sensation Paul Brandt hails from Alberta and began his career as a pediatric nurse before he caught the interest of record label executives, who offered him a seven-album deal with Warner/Reprise Records Nashville at the age of 21. Since then, his music has been widely heard throughout Canada and the U.S., garnering him a No. 1 hit single, as well as both a gold and a platinum record. 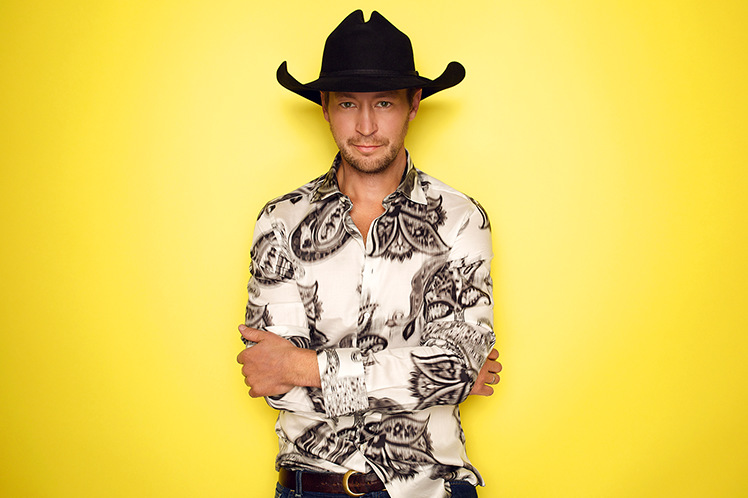 This September, Brandt and fellow country artist Dean Brody are taking a Road Trip Tour to 22 cities across Canada. The duo will be joined by special guests all across the nation, including Lindi Ortega, Jess Moskaluke, Madeline Merlo, and Whitney Rose. And they’ll have Square with them all along the way. Brandt’s team will be using Square at his merchandise table to make it fast and easy for fans to pick up hats or T-shirts as a way to remember two of Canada’s favourite guitar-slingers.

Brandt and Brody’s Road Trip Tour starts in Victoria on September 24 and ends on the east coast in Halifax a month later. They’ll be in a new city and venue every night — sometimes without internet or cell reception — so the decision to use Square Stand across multiple locations was an important one.

Paul Brandt isn’t just a country star. He’s also a savvy businessman who keeps track of each concert’s sales numbers on his laptop between shows. “Square is a one-stop shop for my fans, and for me,” he says. “From inventory management to point-of-sale elegance, their system is seamless. Square makes it simple!”

Find out where Paul will be playing on his tour site.