It’s summertime, and we have ice cream on the brain. So we checked in with Cool Moose Creamery, one of our earliest Canadian sellers, to hear about how it’s been using Square to grow its Ontario-based business. 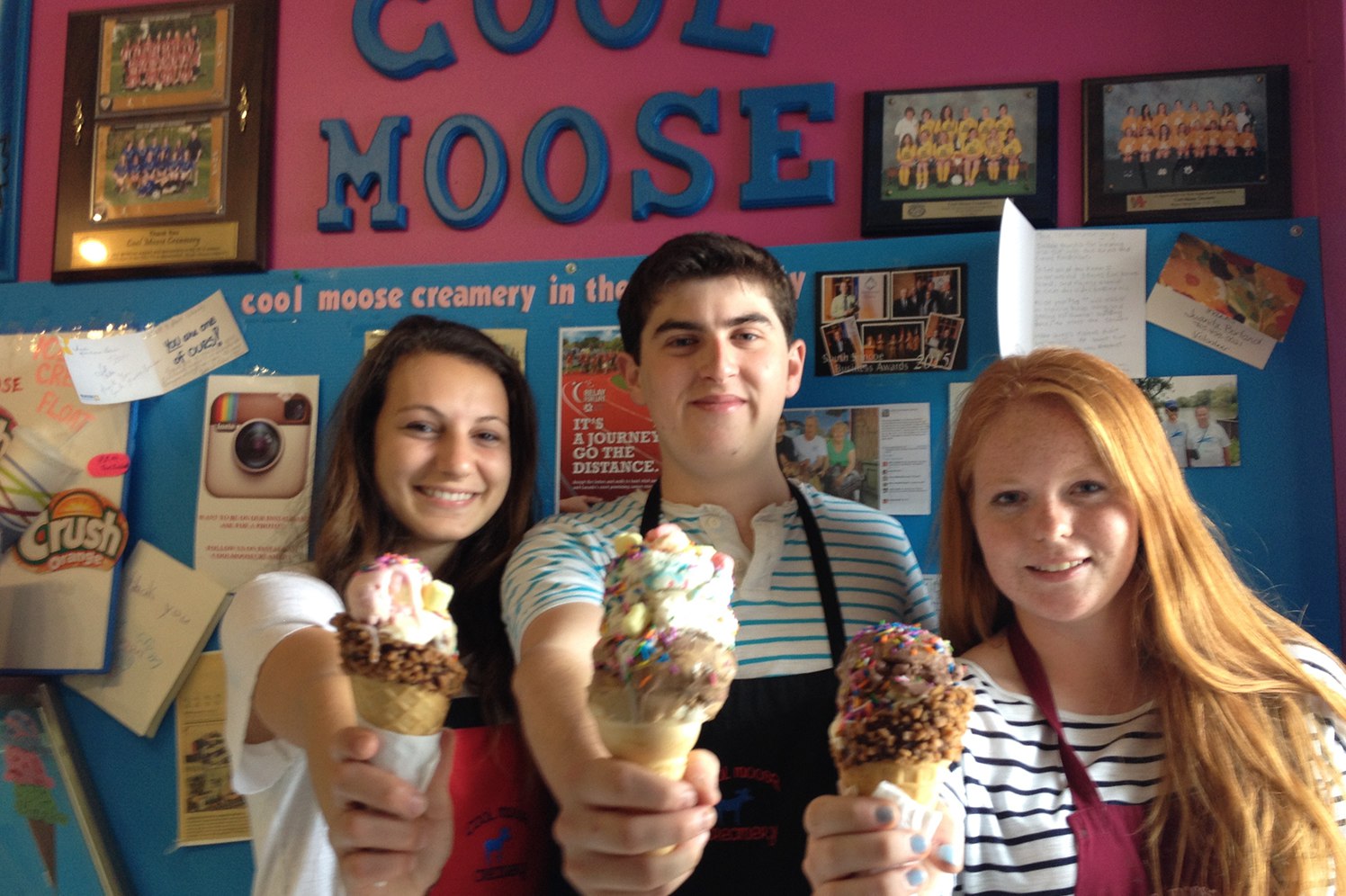 Greig Perantinos was only 19 when he opened Cool Moose Creamery in his hometown of Tottenham in 2008. Greig was trying to find a summer job when he noticed that there weren’t any ice cream shops in town — so he opened one.

Greig’s younger brother Matt began university just as his older brother was finishing and ended up taking over the summer business. Matt moved the creamery to Alliston, Ontario, and became an active part of the community, often donating part of the company’s profits to charity. In one ongoing initiative, Cool Moose converts broken ice cream cones into “doggy cones” and gives 50 percent of the profits to the Humane Society. 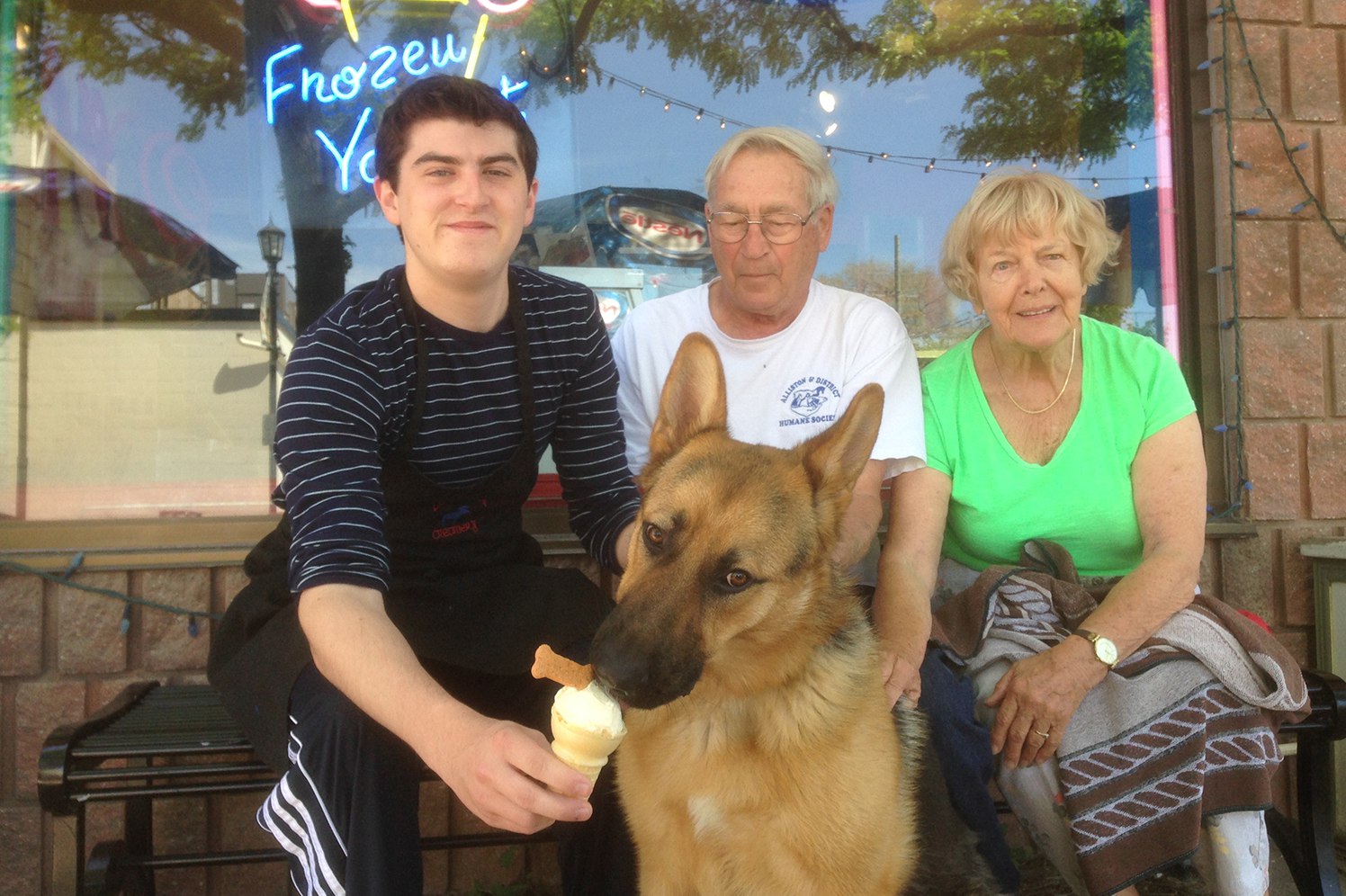 Matt uses Square Reader at Cool Moose’s main location and at a booth at a local fair. The low-cost system and free set-up has helped Matt grow the family business. “As a seasonal business, we like that it’s pay-per-transaction, and there’s no overhead,” he says. He also loves not having to purchase additional hardware.

Matt learned about Square after his father attended a talk by CEO Jack Dorsey in 2013. “We adopted so early people were hesitant about entering their credit card into a phone,” Matt recalls. “Nowadays everybody is familiar with it.” If they’re not, he adds, “they think it’s neat, so we tell them, ‘The Twitter guy started Square,’ and people love that.”

Cool Moose only operates in the summer and needs to make enough in that time to cover rent for the whole year, so Matt’s biggest challenges are reaching new people and engaging returning customers. “In the last season we’ve had 90% new customers,” he says.

Matt relies on Square Dashboard to help him order just the right amount of ice cream. “It’s useful to see how things are evolving,” he says. “And it’s great knowing what our best-selling flavours are.” (Chocolate Peanut Butter Cup came in first, with Rolo as a close second.)