1. We help sell some truly amazing only-in-Canada products and services.

Smells Like Canada sells candles that — you guessed it — smell like Canada. Leaning Maple Meats in Saskatchewan will custom make sausage with your secret family recipe. 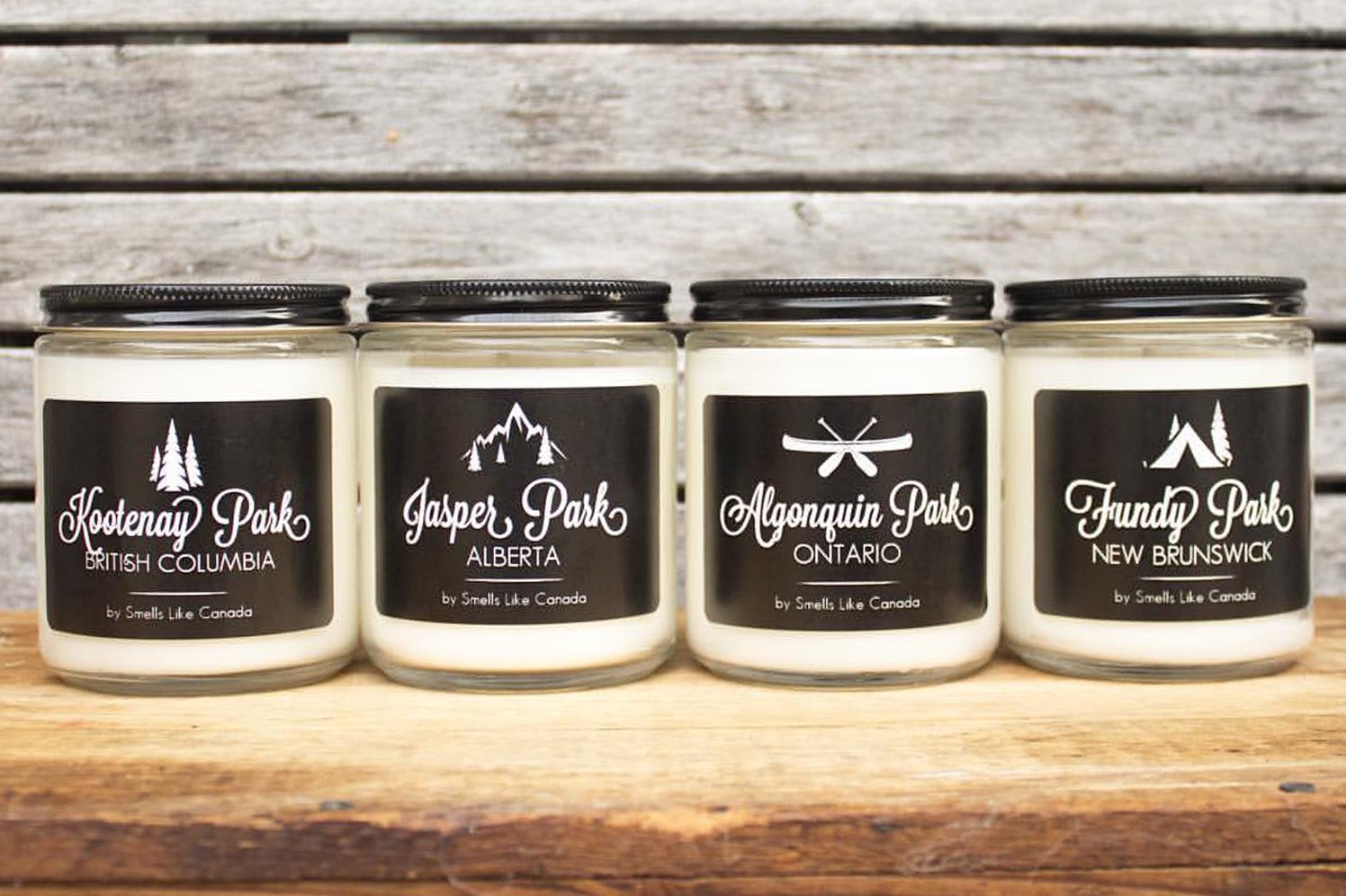 2. A beautifully designed Square office opened in Toronto in March.

The conference rooms are named after local streets like Dundas and Hurontario. Robots occasionally roam the halls. 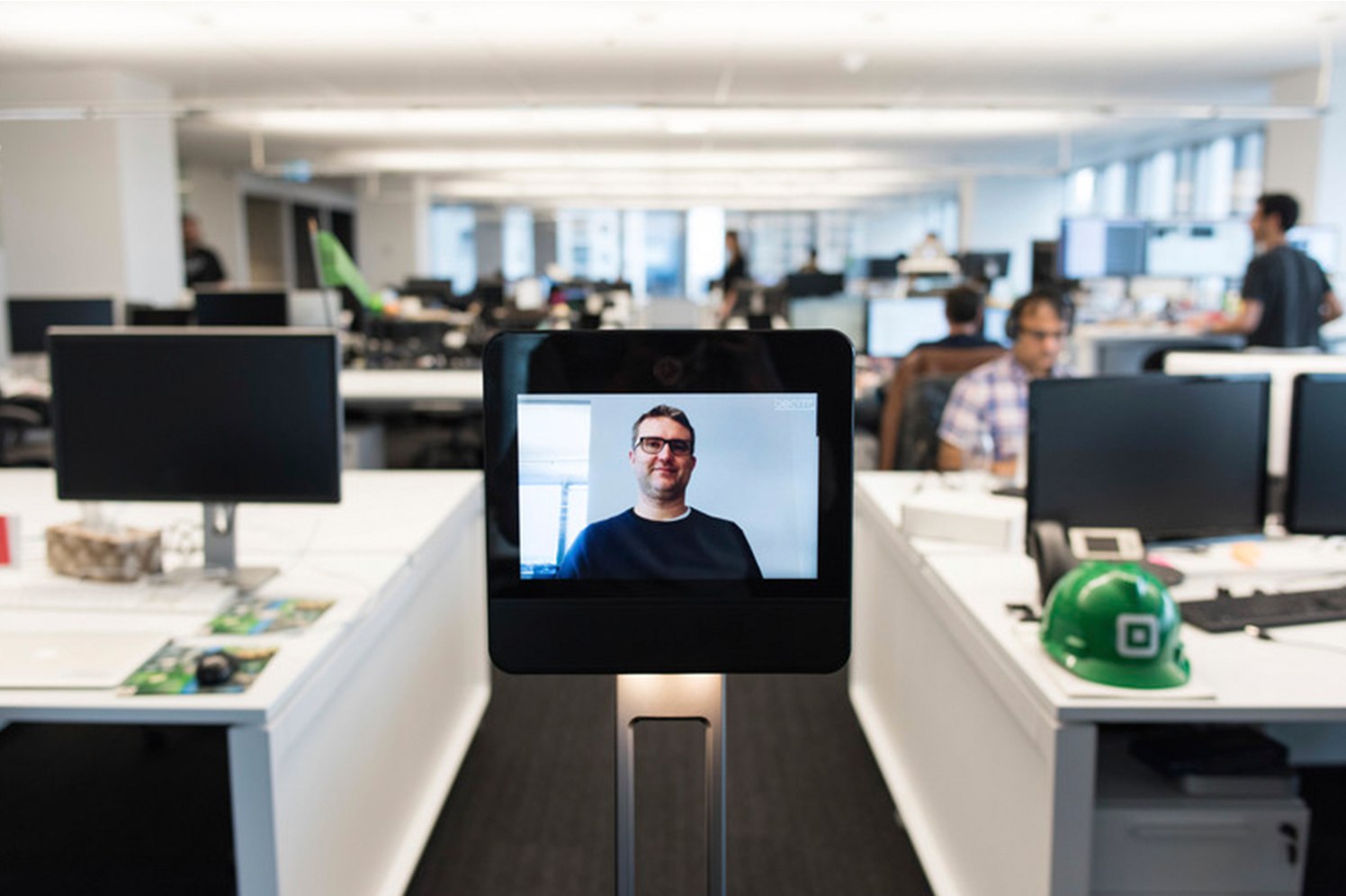 3. We are committed to serving French-Canadian speakers.

Beyond striving to make our products, website and help pages available in French-Canadian, members of our localization and imaging teams have been known to translate the text that appears in images, even on items as small as price tags that you can barely see. 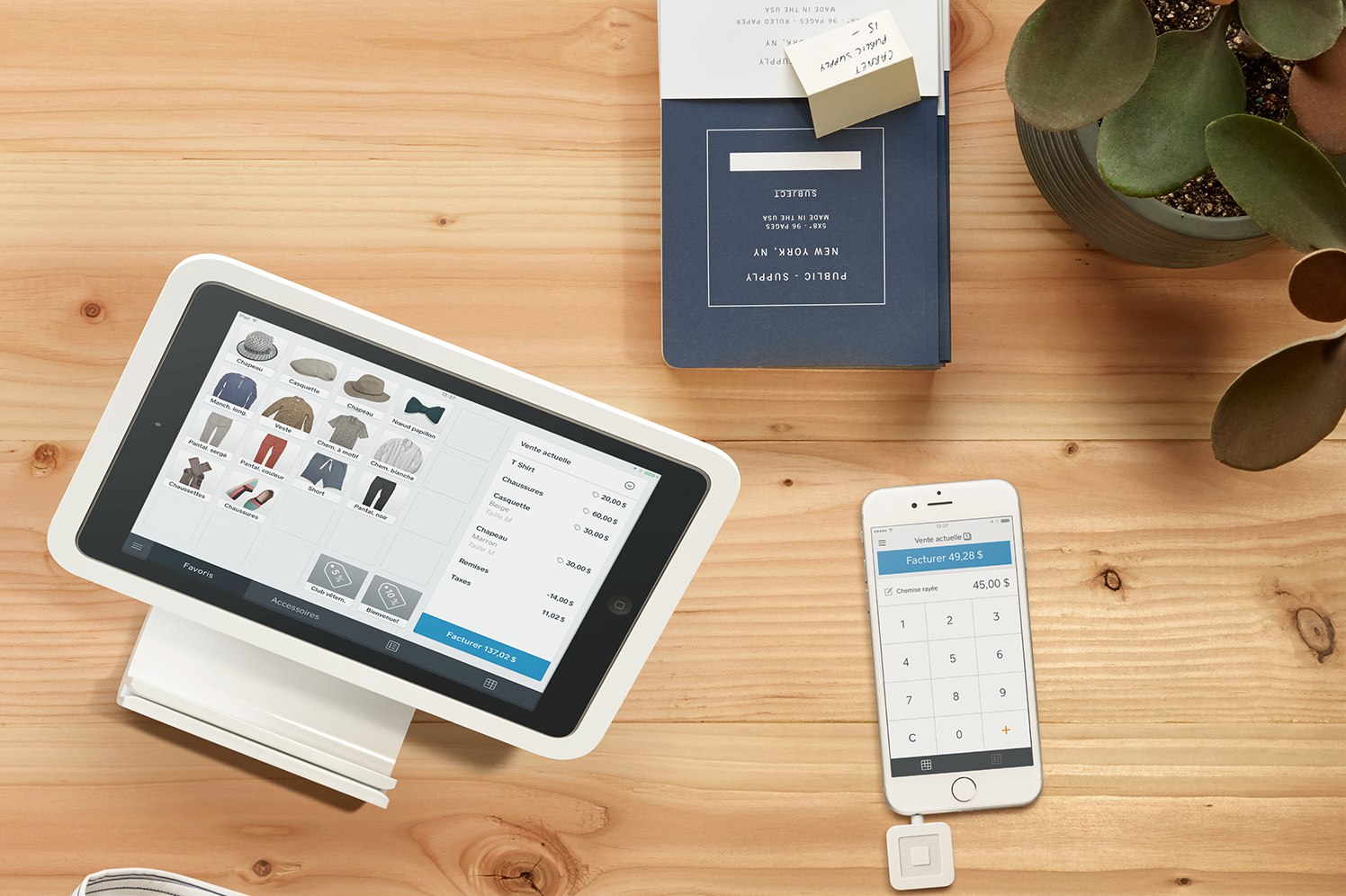 4. There are awesome Square representatives stationed throughout Canada.

These smart individuals support our Canadian Square community and educate merchants about our suite of services. One was recently named one of 25 positive representatives of the tech community in Toronto by Techweek100. 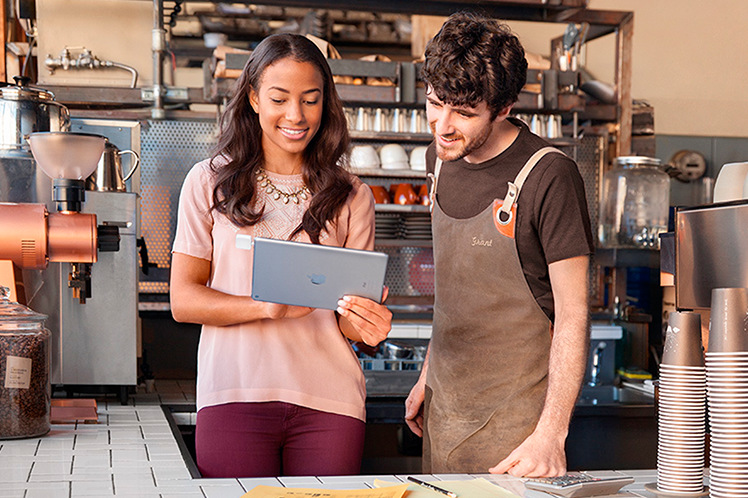 5. We’re at all the best Canadian events.

Pride Toronto, C2 Montreal and many others use Square point-of-sale systems, creating better event experiences for organizers and attendees alike. Thanks to Square’s POS analytics, the organizers behind C2 Montreal know that their 2016 attendees really like white wine and chocolatines, but not necessarily together. 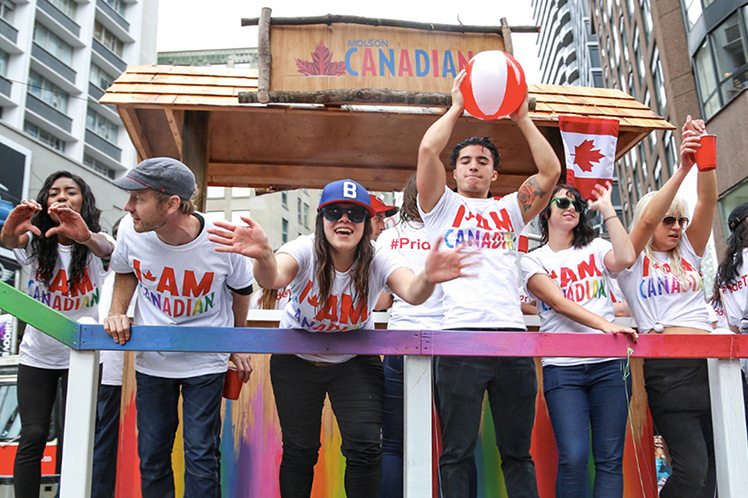 6. Twenty-one businesses with “Canuck” in their name use Square.

Some, like The Chic Canuck, are all about Canada themselves, curating collections of the most exciting local brands and businesses from coast to coast. 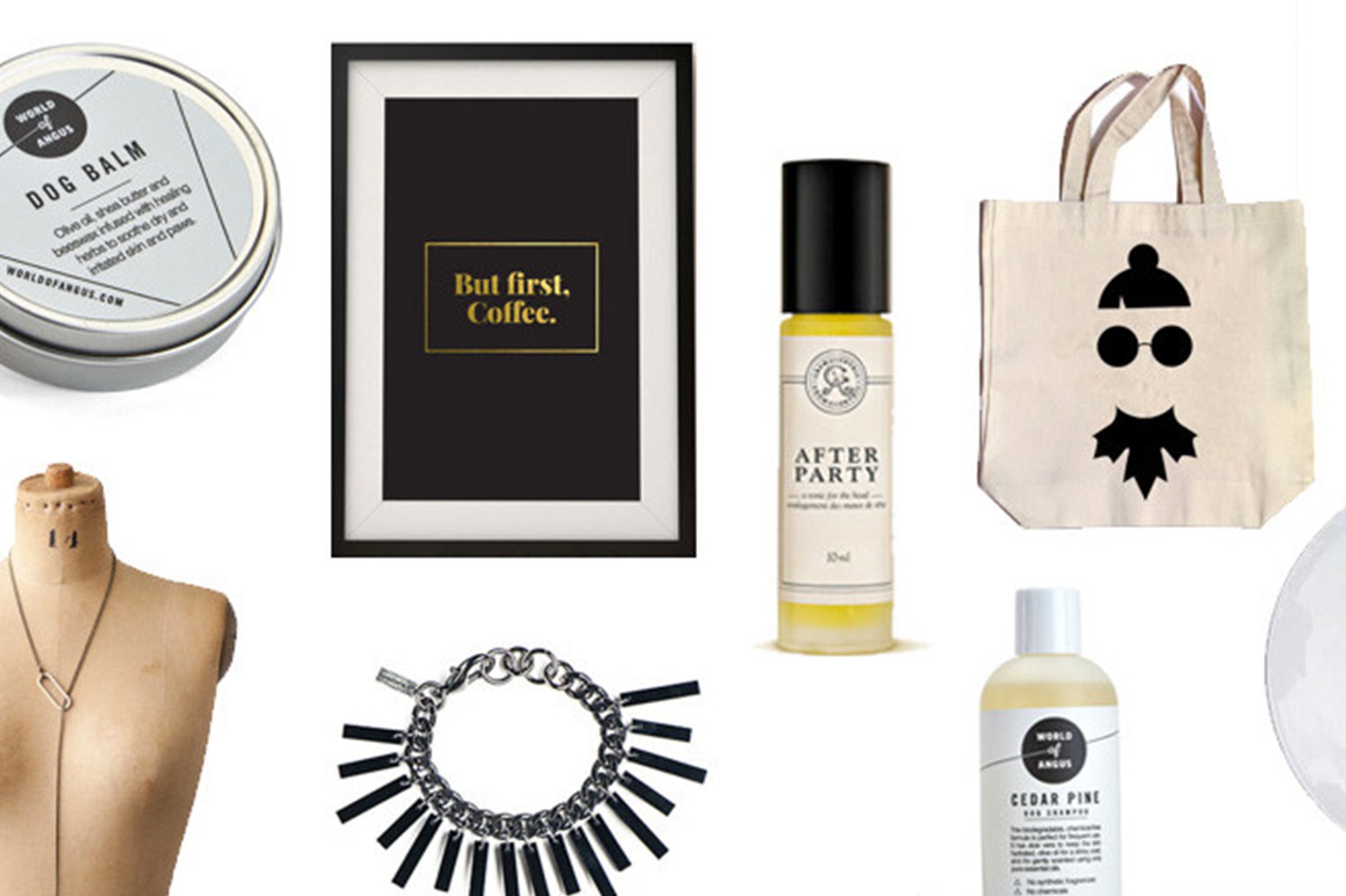 7. Poutine has been sold via Square under almost 1,000 different names. 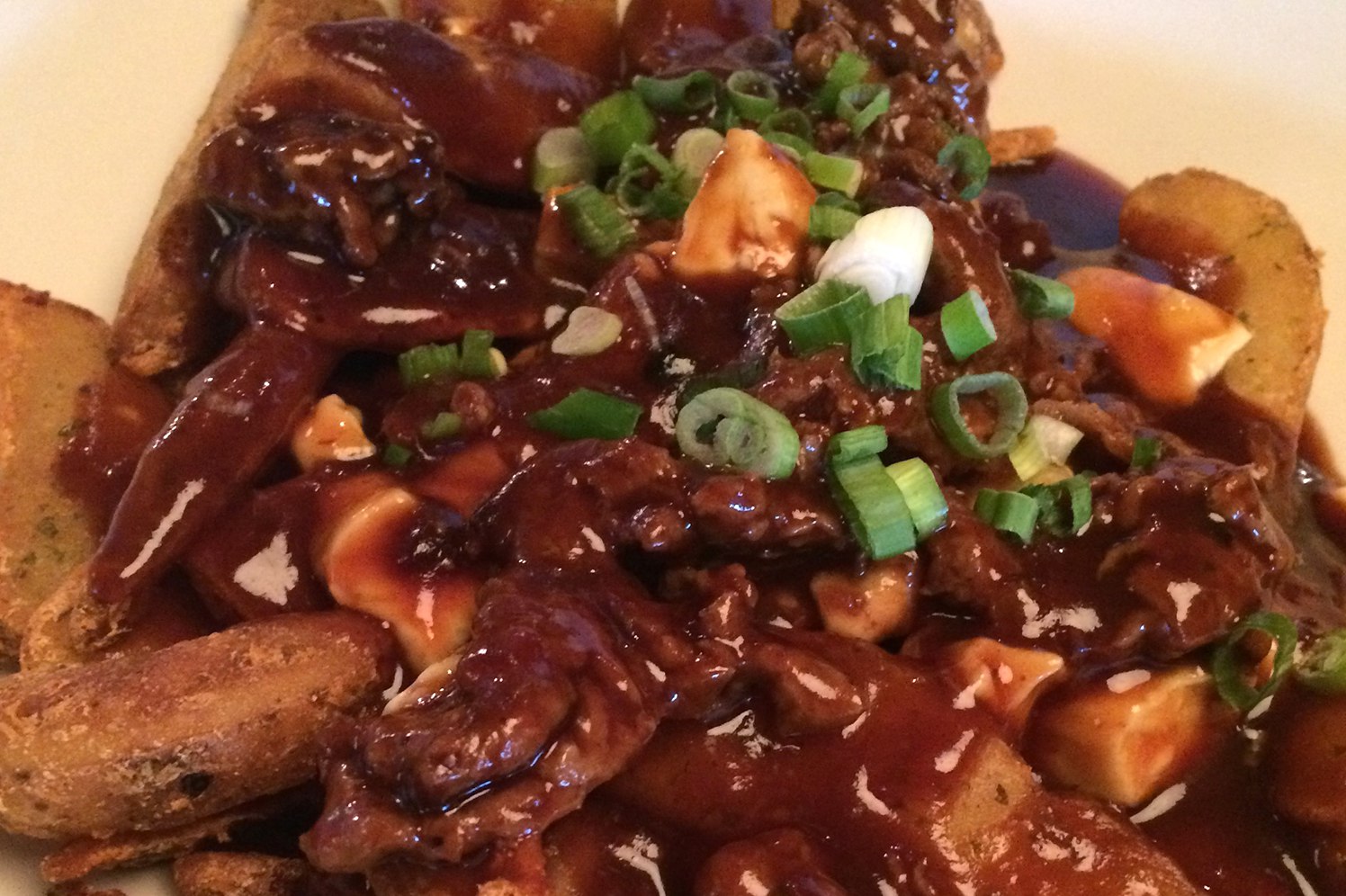 8. You can use Square to process payments no matter where in Canada you are.

An estimated 75 percent of Canadians live near the U.S. border, but we’re set up to accept payments in Canada even if you’re in the remote reaches of the Yukon, thanks to Square’s Offline Mode feature. 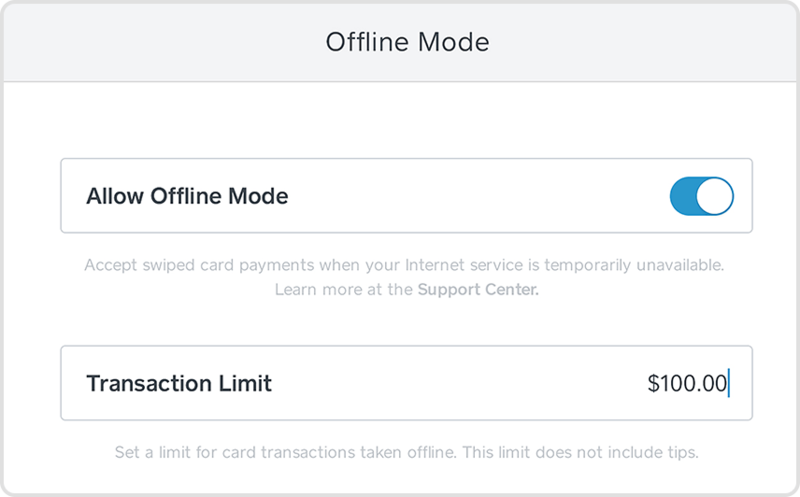 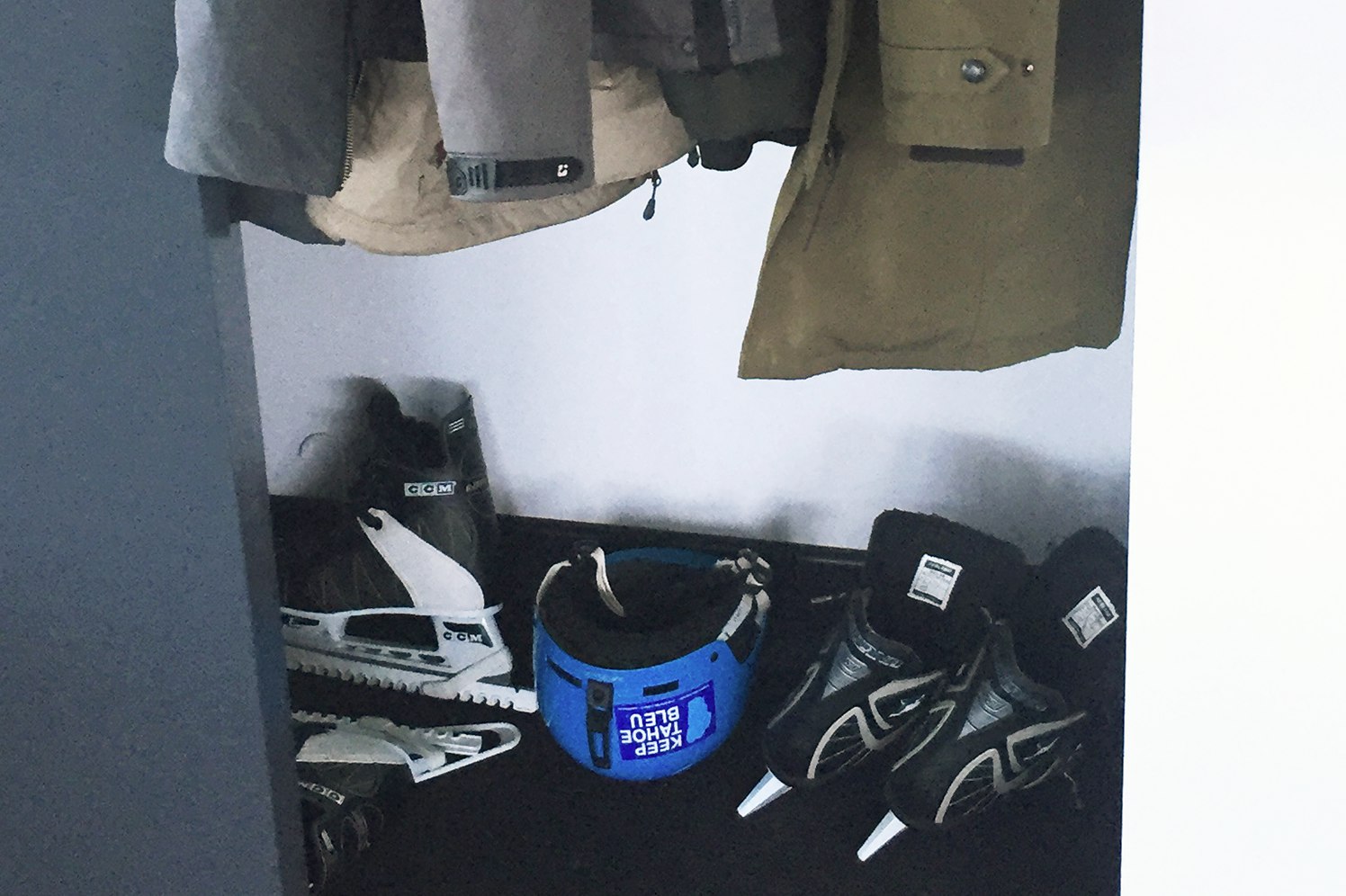 10. We partner with Canadian FinTech businesses.

Square syncs with homegrown tech companies Jobber and Kashoo through our App Marketplace. We also partner with MaRS and Communitech to push the boundaries of payment technologies in Canada.

11. There are nine places Canadians can go axe-throwing and pay with Square.

Axe Throwing Calgary hosts tournaments and sees many of its customers coming back weekly to perfect their skills, proving there’s a market for people who like to throw things at other things. 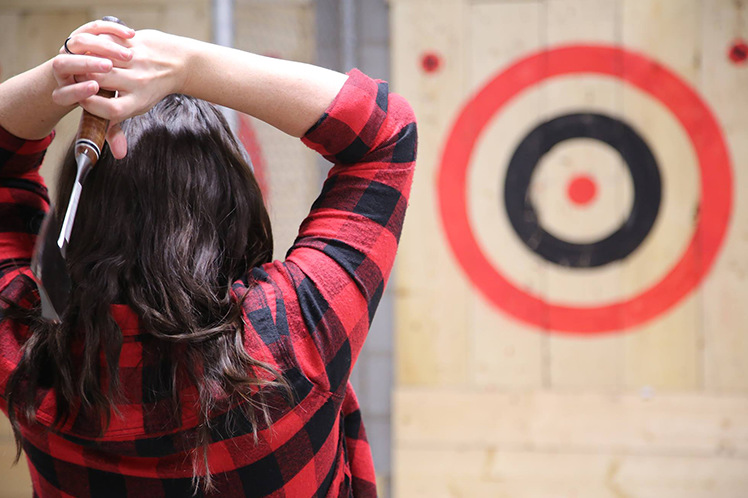