Going into the business together was a natural move for the De La Vega family, which grew organically through dinner table conversations, bouncing ideas back and forth, and chatting about interiors, food and coffee.

“It is just something that we all do,” said Cloe & Lynette De La Vega, owners and operators of Mama Fuego, a newly opened restaurant in Greenwich Peninsula, “we have worked together on all sorts of projects, but mostly creative direction, architecture and property development as most of us are in these fields.”. Their work includes but isn’t limited to the 60+ restaurants that  they’ve worked on for clients over the years, and 5 of their own in Sydney and Melbourne. 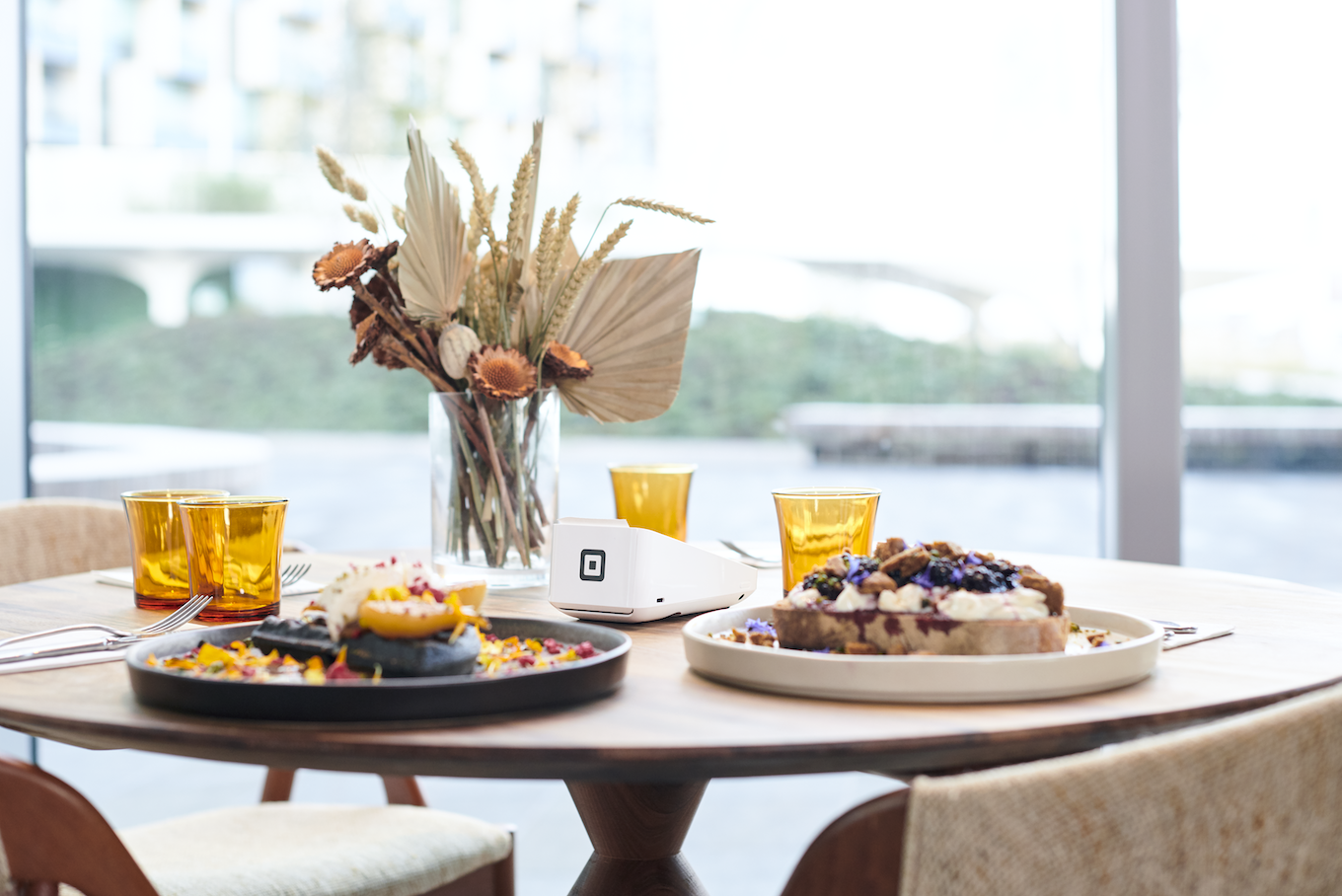 This is Cloe and Lynette’s second establishment to open in London, following Abuelo in London’s Covent Garden, whose success has allowed the family to keep expanding in the city. Even though Mama Fuego is a lot bigger than Abuelo, Cloe noted that its opening has been a little more relaxed as a lot of the early work on Abuelo was done remote from Australia, until they moved their whole life and family to the UK in December 2017 before opening.

When it came to defining Mama Fuego as a brand, the De La Vegas drew inspiration from the Australian style and what it really means: “We looked into the history of food and coffee in Australia, including our part in it with our early restaurants which were influential in the start of the modern Australian style. We thought about our history as an immigrant country and how (without a distinct cultural cuisine) we became more of a modern fusion cuisine that is distinct for its elevated casual approach that combines the low end with the high end, and seamlessly combines multiple cultural references with a sort of wittiness”.

This aesthetic really shines through in the venue - for which every aspect was done it house by Lynette, Cloe and family. Great efforts are taken to ensure that both staff and partners are consistent with the look and feel of Mama Fuego: “The challenge is always getting a new team together that really understands your brief and what you’re trying to do,” said Cloe, “and to find other companies to partner with that fit our aesthetic and our values, for things like the suppliers, the coffee machines and the POS”. 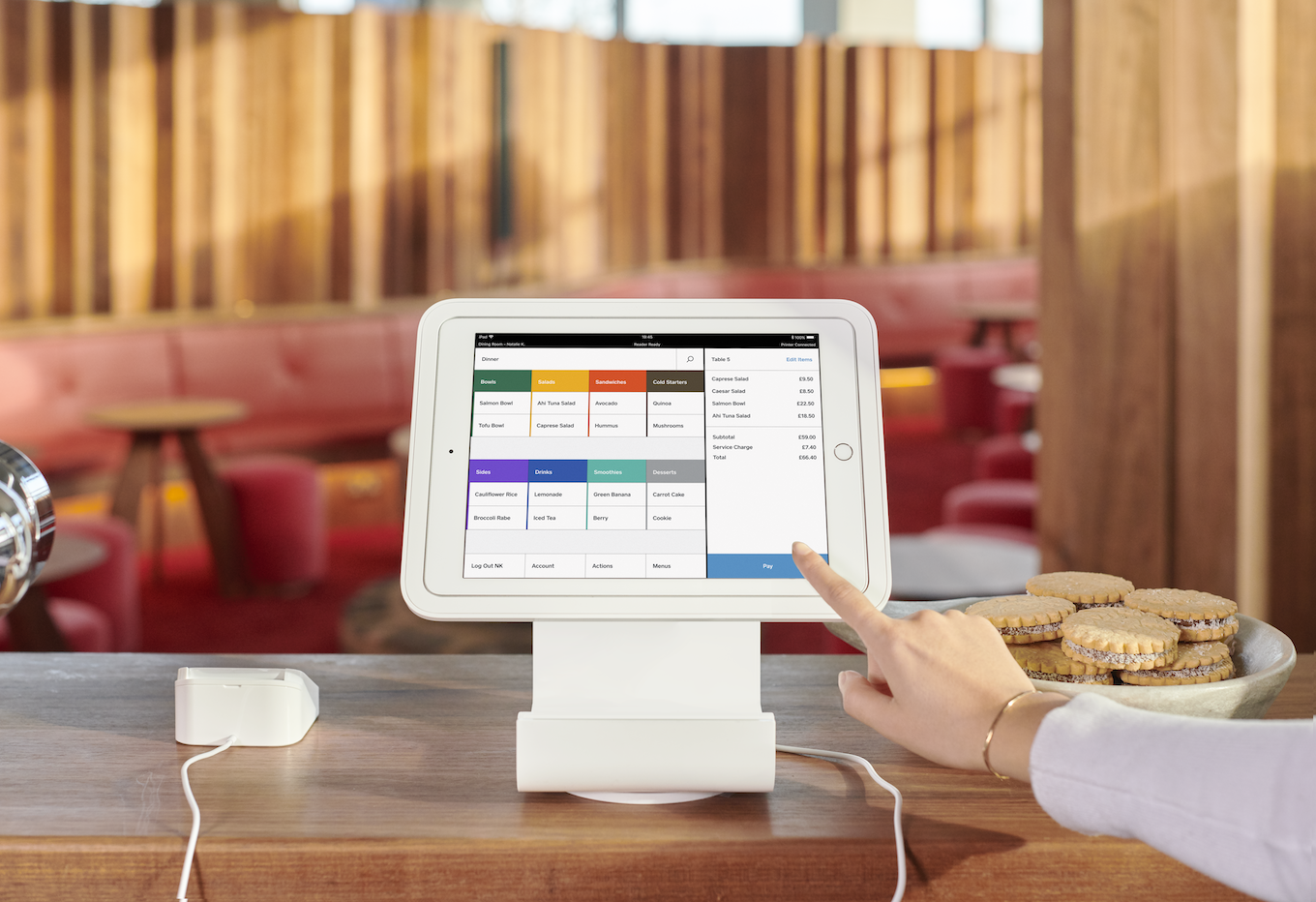 Having used other point of sale systems before, Cloe and Lynette’s concern was the user interface and aesthetic of the system. It had to be simple and easy for staff to use. Cloe had previously used Square at her street food business in Sydney and liked the fact that it allowed her to operate multiple sites, receive payments quickly and have minimal setup. She noted, “when we were looking for a card processing system here, we started using the usual credit card machines and found them to be so old fashioned and slow, it just didn’t fit with our values. I remembered loving Square and just suggested we do that - and we never looked back”.

The team partner Square for Restaurants point-of-sale with Square Terminal, the newest member of Square’s hardware family for taking payments. Cloe noted how well the two go hand in hand together: “It’s good that we can now have our POS and payments integrated. With Square Terminal the staff can take payments at the tables, they are mobile and able to do everything they need to do while walking around. It’s a really easy system to use, so training has been pretty minimal and the next-day deposits mean we have money back in rotation much quicker.“ 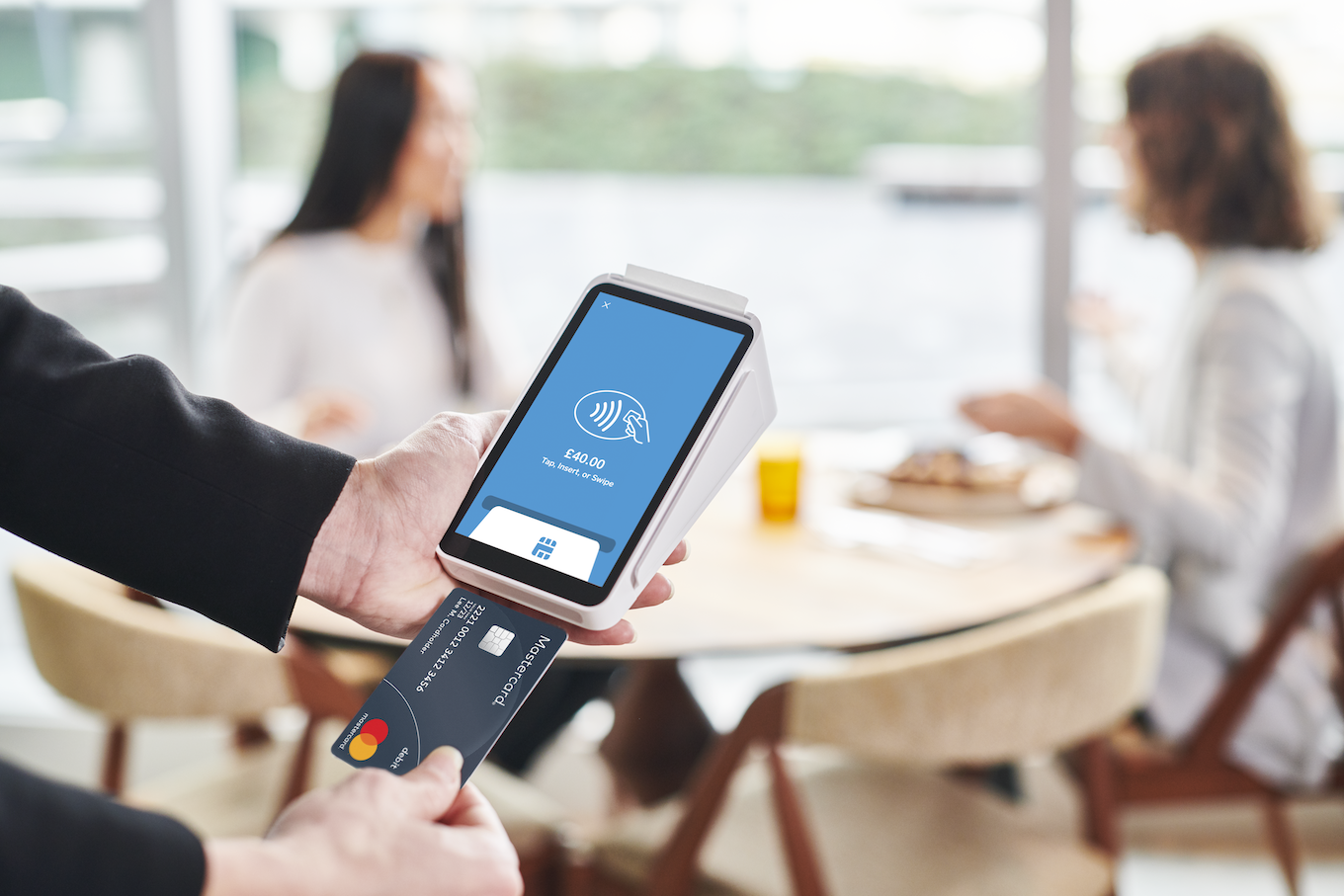