I’m a company man these days. But I didn’t always intend to be.

As a kid, I had roles in TV dramas, comedies and soap operas. I even won theatre awards! In college, I discovered a passion for television production (the behind the scenes part) and got pretty good at that. I won multiple commissions, got a BAFTA for Children nomination — and then I discovered social media. And you know what? It turned out I was pretty good at that too.

I joined the BBC in 2013 in the newfangled role of Social Media Lead for Wales. It dawned on me that I was about to chart a new course for the corporation. Times were changing. By mid 2017, our social media approach had matured — not only at BBC Wales, but across the board. Social had become a serious proposition for the business, backed by significant resource. And then London came calling. 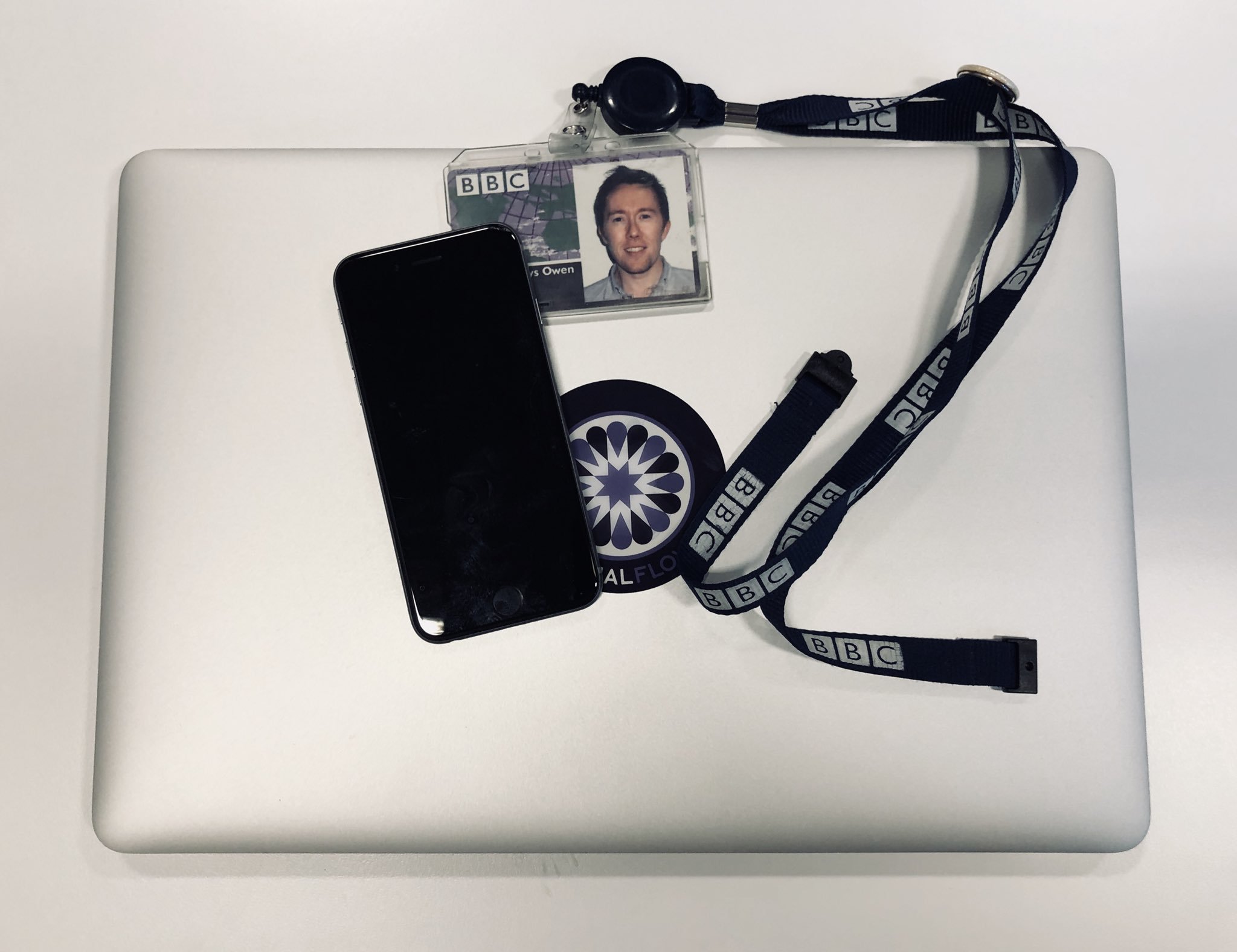 A tale of two cities

I took over social media at BBC One late 2017, bringing my years of experience to a brand worth £1 billion. In a mere 12 weeks, we racked up over 275 million video views and 8 million engagements across our social channels. When my contract ended, I stayed on on as Head of Editorial Strategy.

The mix of life in Barry (my hometown in Wales) and life in London felt novel at first, then I started to notice huge differences in the way people lived — and spent their money. Over time, I found that I was visiting ATMs less and less. In fact, neither my wife or I bothered withdrawing cash except maybe for a pint of milk on a Sunday morning. And even that started to feel arduous.

My daughter’s response to finding a pound coin on the floor was yet another sign of the shift when she held it up to me and exclaimed “Dada! Wow! Medal!”

I’d started leaving the house without my wallet or any means of payment except my Apple Watch. But whilst this was totally normal on Oxford Street, the looks on people’s faces back home were priceless! Seeing someone pay for something with a tap of the wrist on a card reader was an alien situation, rather than a way of living.

The gulf between the UK capital and the rest of the country is a funny one: London on the one hand — a city that pretty much runs on cash-free transactions — and on the other, the many towns and villages that still have “cash-only” signs up in the window. I can’t help but wonder how quickly that divide will narrow in the coming months and years.

The future of payments

I eventually left the BBC and set up my own social agency. Siml launched in June this year, and we’ve been pretty forward-thinking in my opinion. We’ve digitised most aspects of day-to-day business: employing Xero for accounts and invoicing, G Suite for email, documents and scheduling, VideoLeap for mobile video editing — but using Apple Pay for transactions? Nope. Weirdly, this concept seems to still outwit even the savviest digital-first bank. And Tide, despite its seamless connectivity with Xero — and even while it possesses a top class, mobile-first outlook — remains a strictly card-only proposition.

Why, I’m not sure. But I’m hopeful that they, along with other business banks, will be in a position to move ahead with their Apple Pay roadmap soon. People in urban areas at least are demanding simpler ways to pay so they’d be crazy not to catch up.

If there’s anything I’ve learnt through my career, it’s that it pays to be daring. Whilst smaller towns might be unequipped to go cashless, it’s great news that companies like Square are diving straight in to show them how it’s done. As with Darwen and Holywell, these are powerful first steps for communities.

And as for me, well, I’ve still got the bug for digital transactions. I’m looking forward to the day I can leave the house, pockets unburdened by coins and paper receipts! And when Square introduce a henna tattoo-style payment chip I don’t need a skin graft to use, I’ll be at the front of the queue! 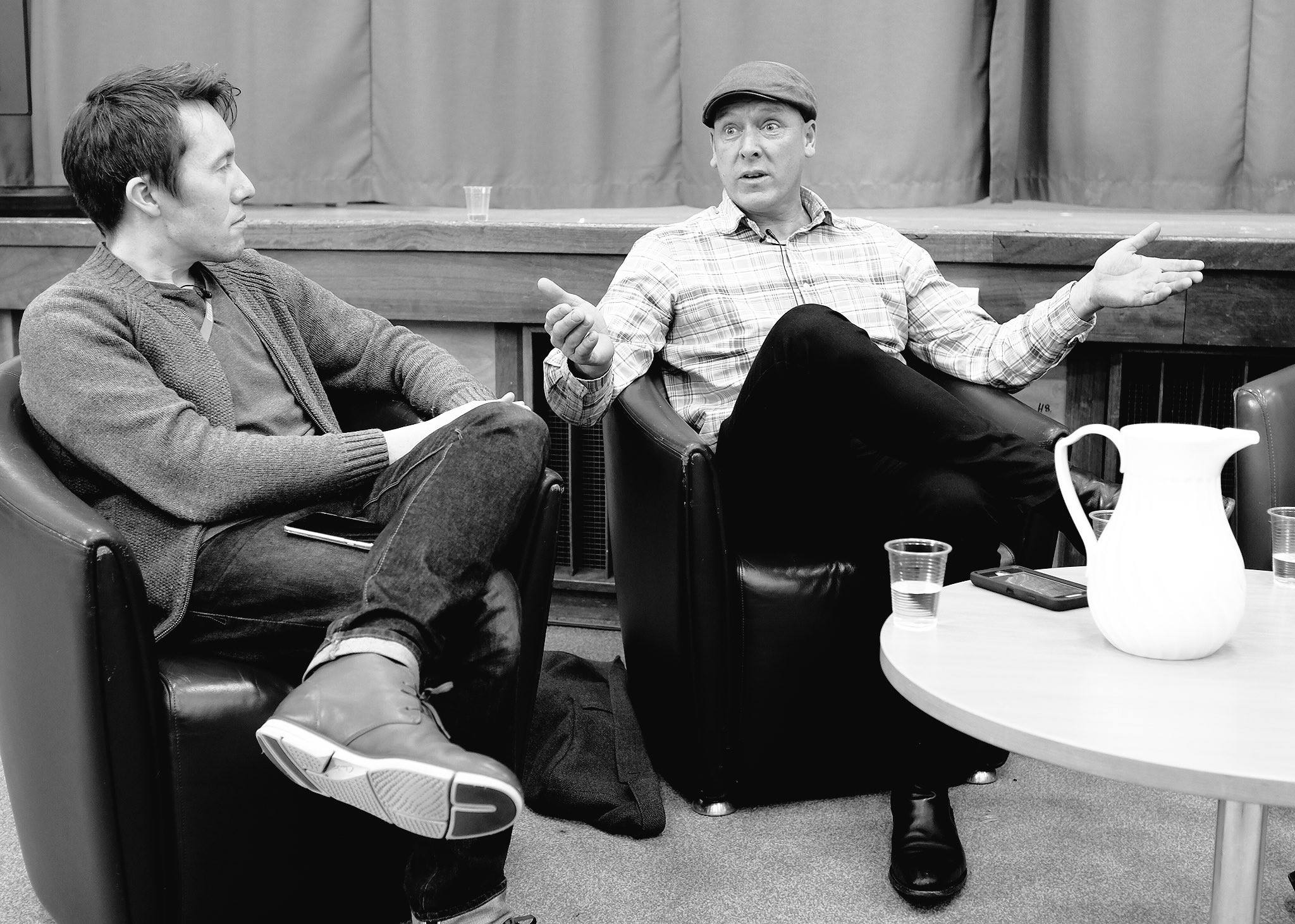