What is Google Pay? All Your Questions Answered 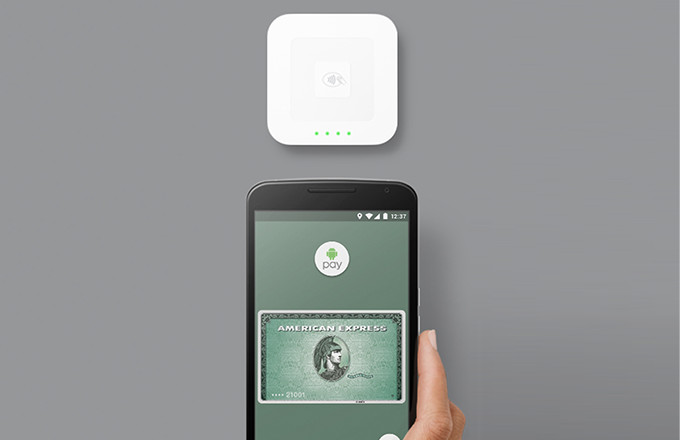