This guide walks you through the ins and outs of Apple Pay, how to use it at stores and online and how to accept it at your business. 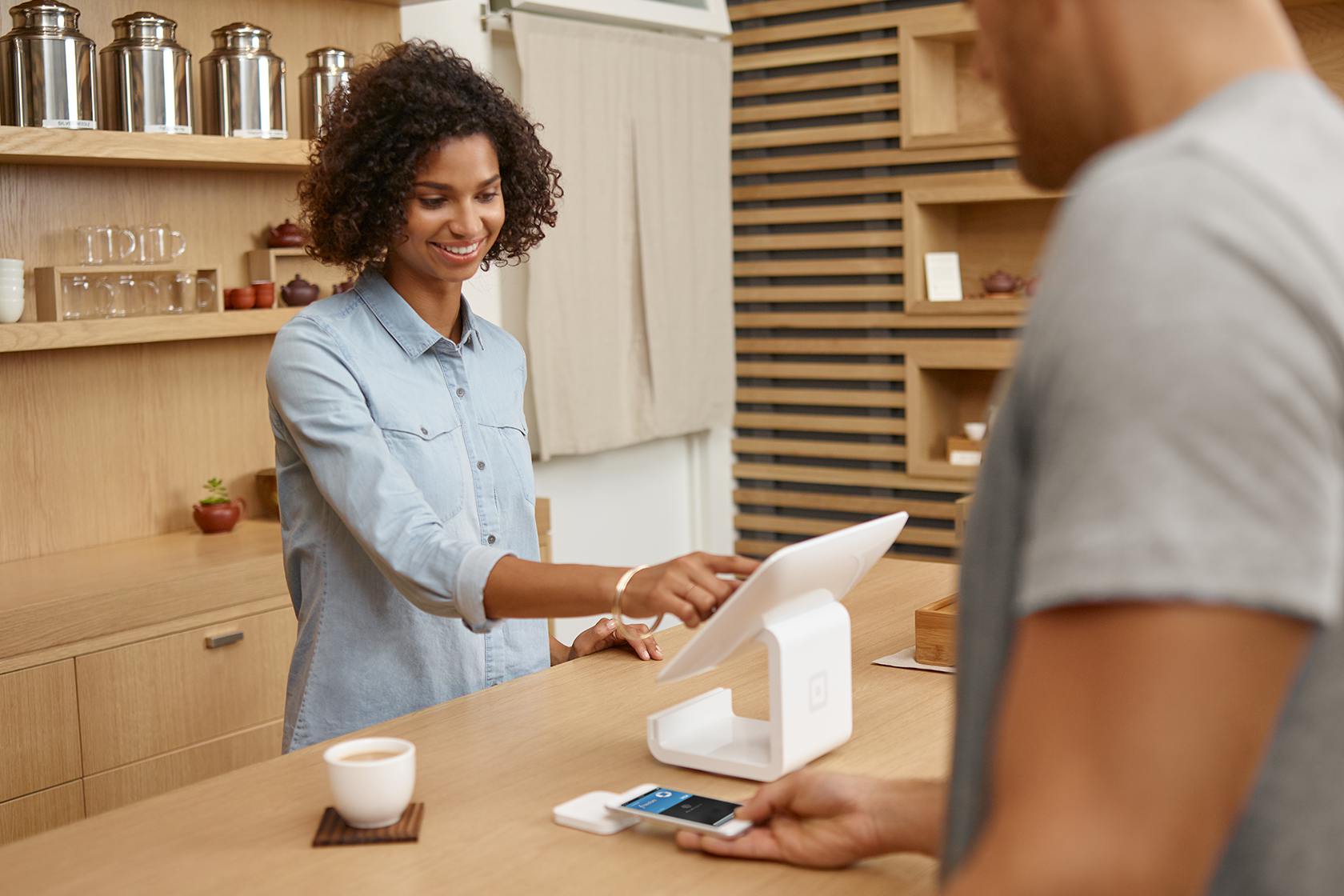 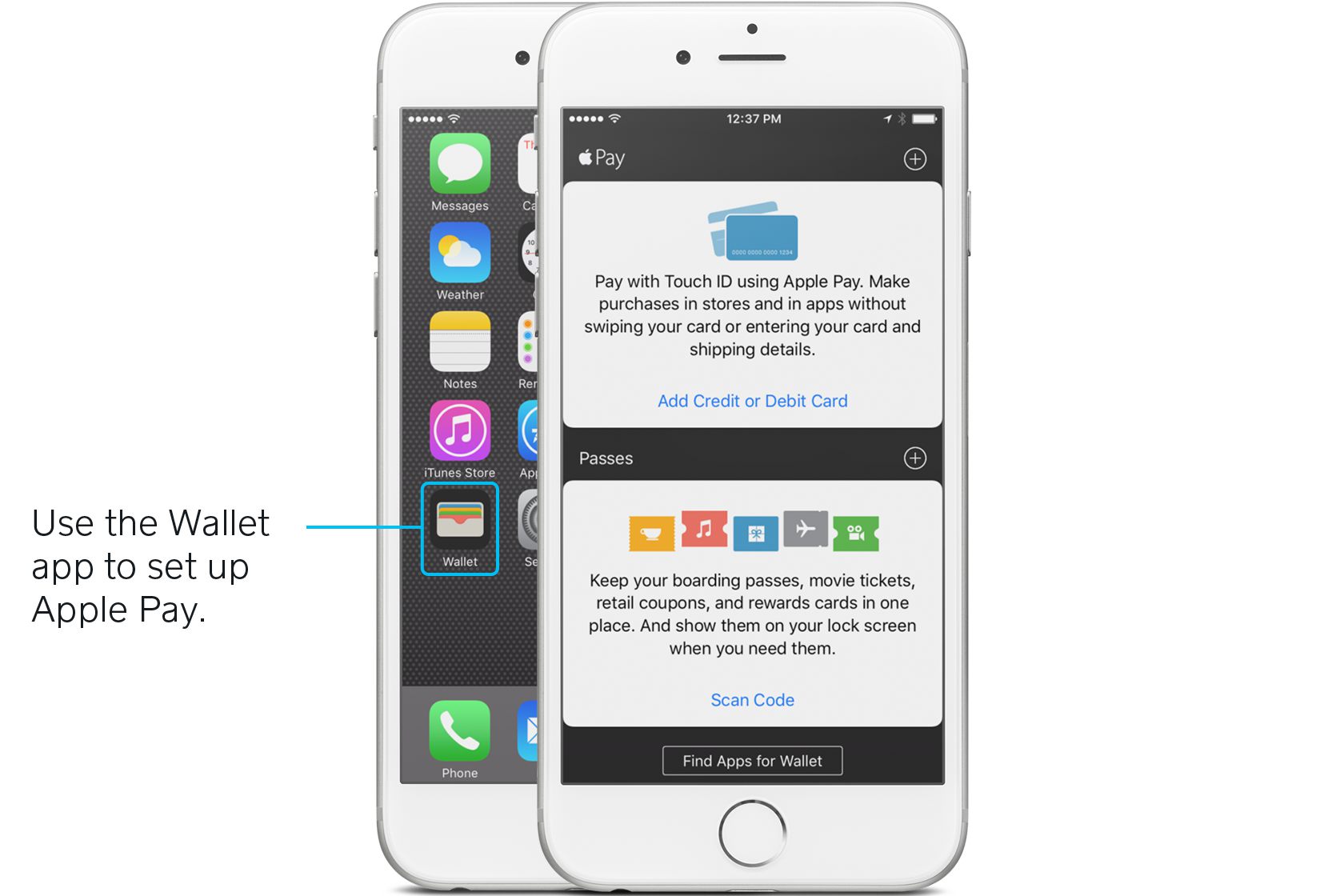 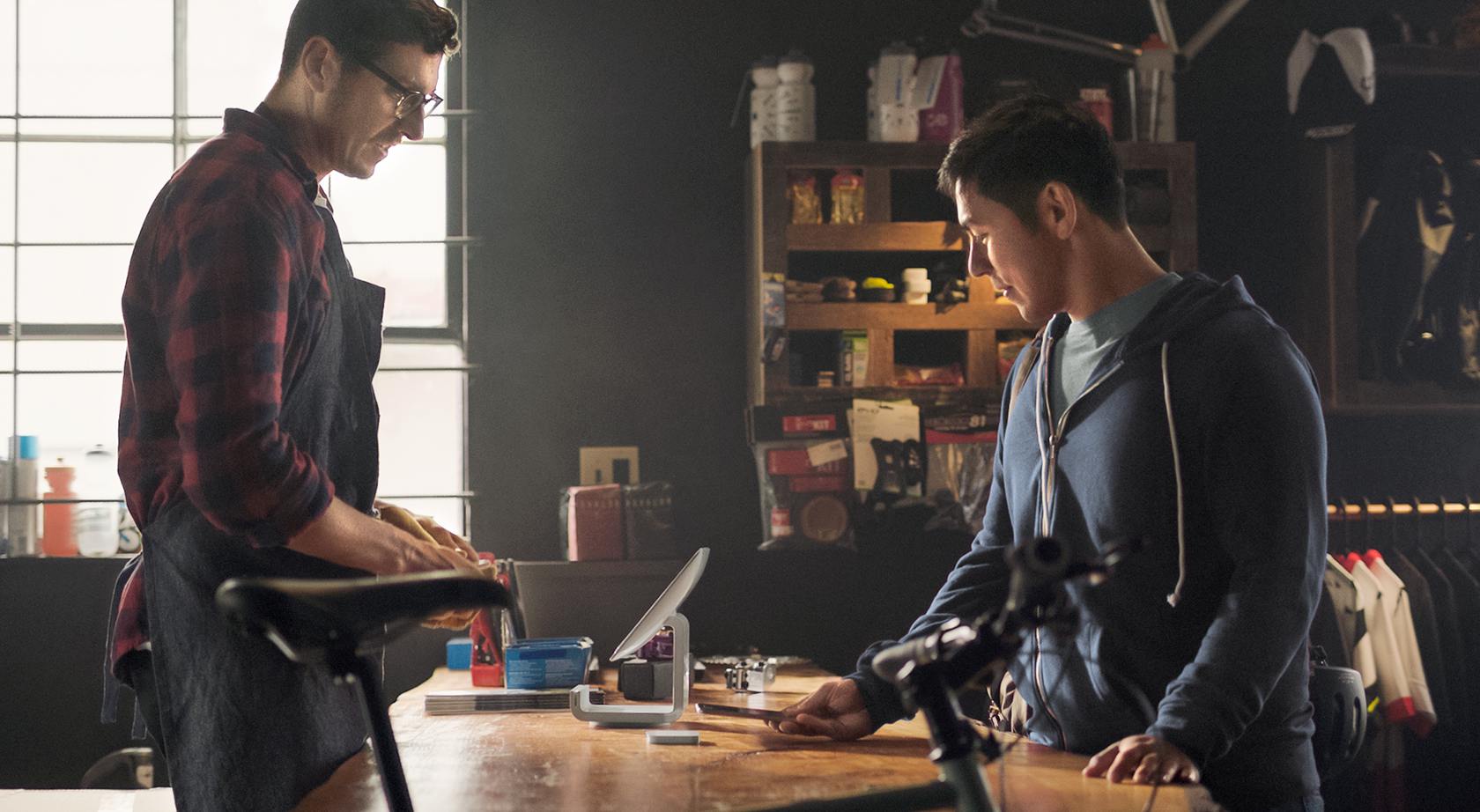 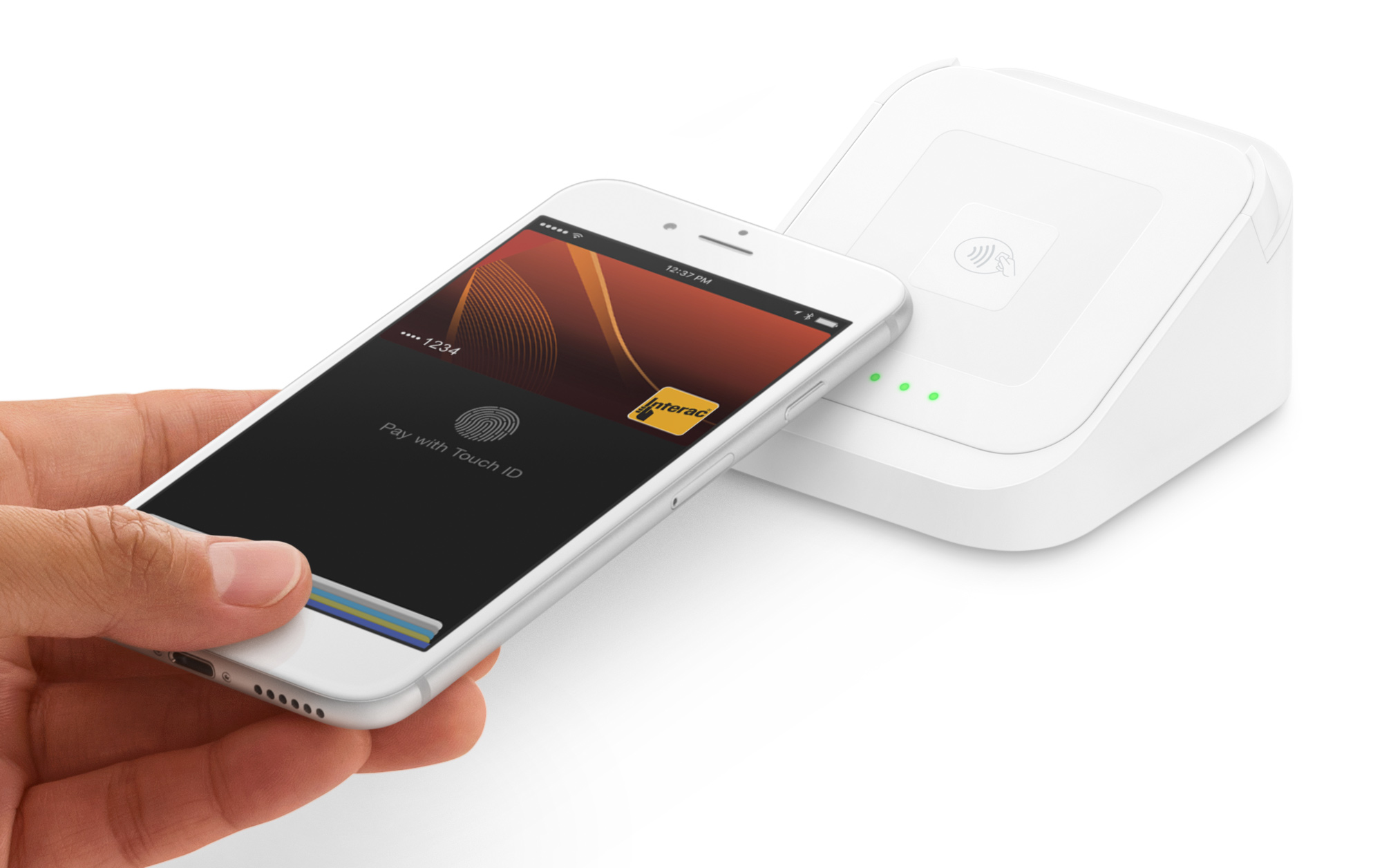 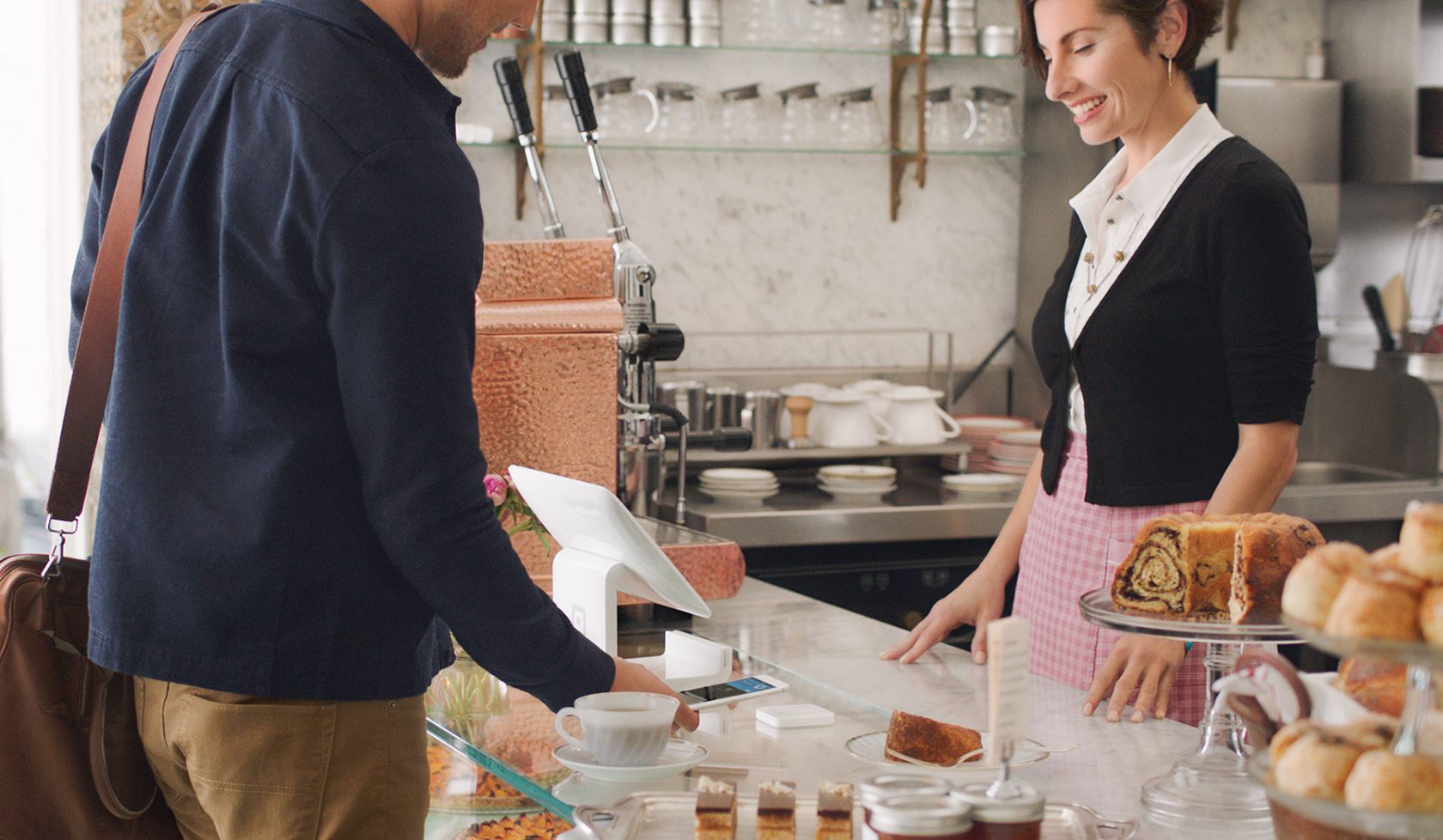