We’re experiencing issues that may affect your Square services. We’ll continue to update our status page with more information.

In this guide, we’ll take you through the basics of EMV chip card technology, its benefits and best practices for accepting chip cards so you can avoid payment disputes.

What are payment disputes?

Cardholders might dispute a payment if they believe their card or card information was stolen and used to make an unauthorized purchase. The occurrence of fraudulent transactions eventually prompted the payment card industry to develop a more secure processing technology to help fight fraud: EMV chip cards and EMV chip card readers.

Chip cards have sophisticated security features to help prevent fraud. That metallic square on the left side of your EMV card is a tiny computer chip that makes it extremely hard for anyone to extract your data. 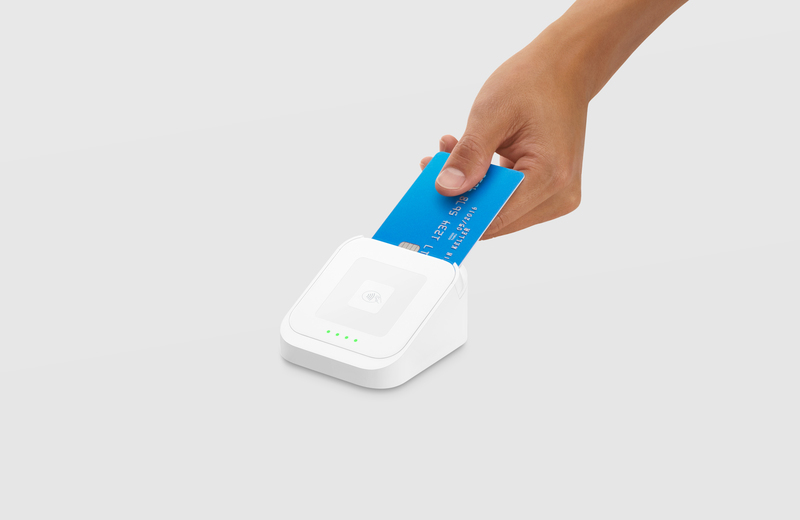 When you insert a chip card, it talks with the payment terminal in an encrypted language to make sure everything checks out. This kind of electronic communication is designed to protect your customer’s card information.

EMV has proven effective in fighting fraud. Research firm Aite Group reports that losses from counterfeit, lost and stolen cards in Canada dropped from $245 million in 2008 to $111 million in 2013.

EMV chip cards are the standard for 'card-present' payments (where your buyer hands you their card in-person). But their added benefits are only realized if the card is inserted into an EMV chip reader. Sellers are expected to take EMV card payments using chip readers and will be held liable (by the card network) for fraud-related payment disputes if the chip card wasn’t processed in a compliant and secure device.

For example, let’s say a fraudster makes a purchase with a stolen or counterfeit EMV card at your business. Then, days (or even months) later, the legitimate cardholder sees the transaction they are unfamiliar with and disputes it with their bank.
If you processed that transaction by swiping the card or manually keying in the card number, you will be held liable for returning the funds. If you had inserted the card into an EMV chip card reader, however, you would be covered – your hard-earned money would stay put.

In addition to EMV, consumers and merchants have adopted another secure form of payment: NFC transactions. NFC stands for 'near field communication' and refers to the technology that processes 'contactless' mobile payments like Apple Pay and Android Pay.

Contactless payments are authenticated payments—meaning they’re extremely secure and have a very low fraud risk. In a contactless payment like Apple Pay, your payment details are dynamically encrypted, which makes it near impossible for fraudsters to hack. They’re also protected by Apple’s fingerprint technology (Touch ID), so even if someone were to steal your phone, they wouldn’t be able to get at your mobile wallet. 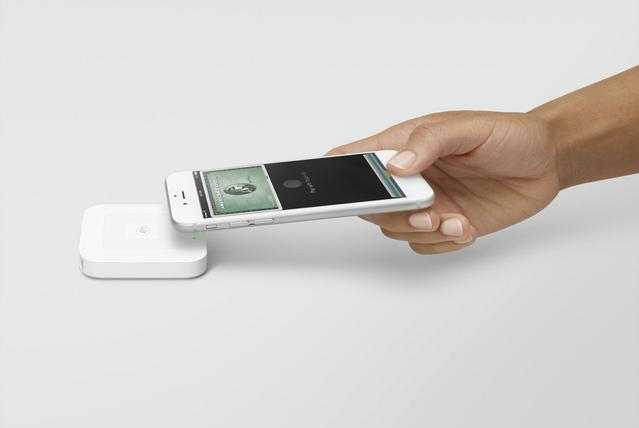 Apple Pay and other contactless payments are just as secure as EMV transactions. Just like when you accept payments by properly inserting an EMV card, you are not liable for fraudulent payments made using contactless technology.

The Square Reader for contactless and chip is just $59. It allows you to accept both chip cards and NFC payments, which has become the preferred method for many cardholders.

Mount and Secure Your Square Stand

Can't find what you need?