CrossFit has some of the most loyal fans in the fitness world, but creating a community of people who love high-intensity exercise involves more than just putting people and equipment in the same room. As a result, many CrossFit studio owners spend as much time working on business administration — things like maintaining monthly memberships and selling merchandise in person — as they do working out. 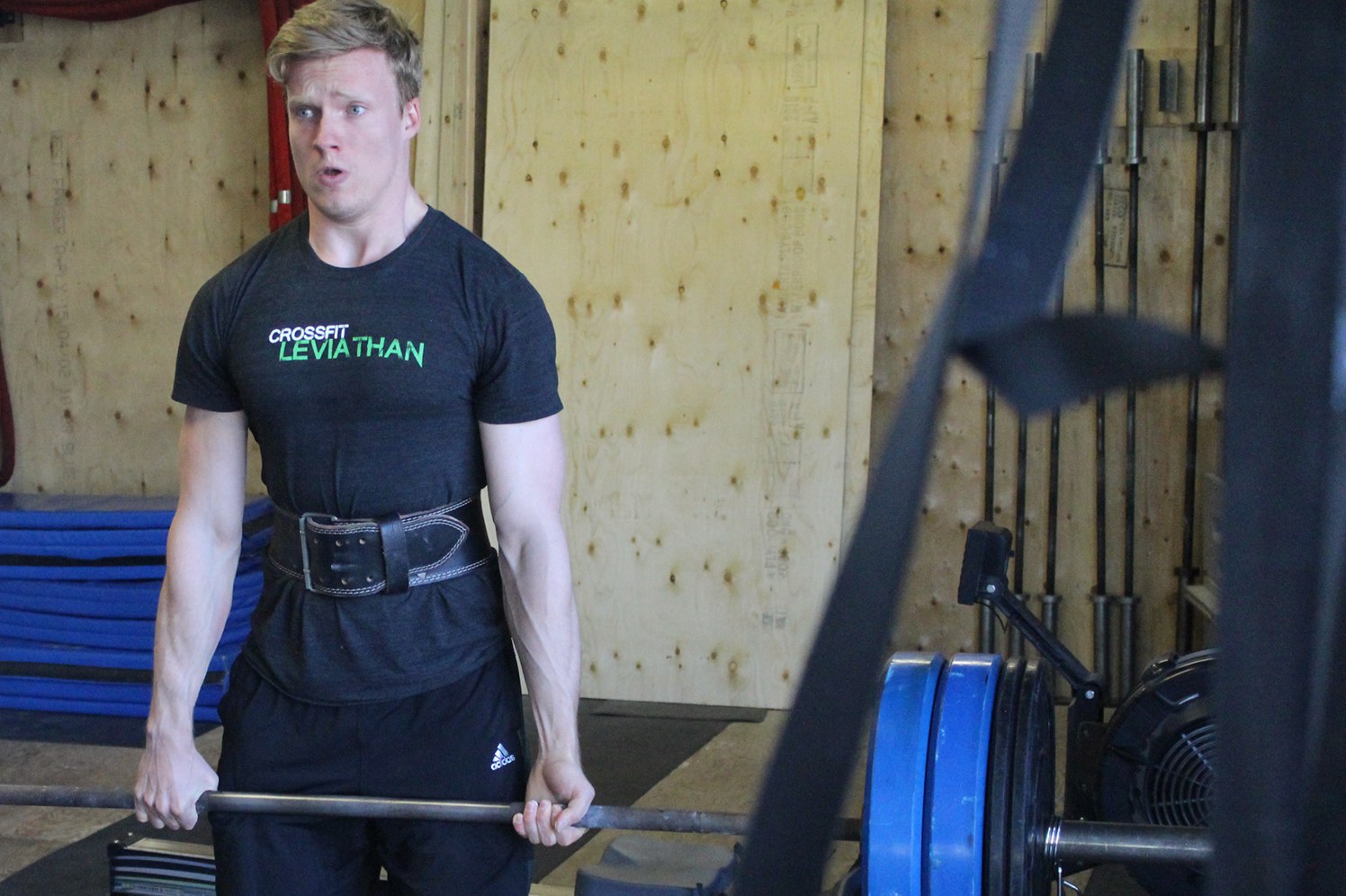 “We specialize in not specializing,” says Julian Bell, owner and head coach at CrossFit Leviathan, of CrossFit devotees. “We want to be able to do everything and do it well.” He applies the same ethos to the business side of the studio. Since opening in Toronto in 2013, Julian has been using Square for point-of-sale (POS purchases, and he was an early adopter of the scheduled and recurring invoices feature when it launched.

“Once the invoice function came out I started using it right away. It was super, super convenient because I didn’t have to wait for people to come in or forget their credit card or anything like that.” While Julian is able to send out an invoice within seconds, he can also use the feature to send monthly invoices to his members. Since the recent launch of Card on File, he can simply tick a box that allows customers to save their card and make recurring payments.

Now, in addition to invoices, customers can swipe their card at the point-of-sale and opt in to the Card on File system.

“I don’t think it matters what kind of business you have, not everybody is going to pay you on time,” says Julian. By using of Card on File, he can save his customers from needing to repeatedly enter their payment info. “When I first told people this was going to be an option they were very happy. It’s an ease of use thing for both parties,” he says. With the time saved, Julian can focus on coaching and other efforts to build his business.

Learn more about using Card on File with invoices and point-of-sale to make payments easier.