Brandishing one of the best names in the pastry business, Winnipeg’s Shut UR Pie Hole provides pie in jars — putting a twist, if you will, on traditional desserts. 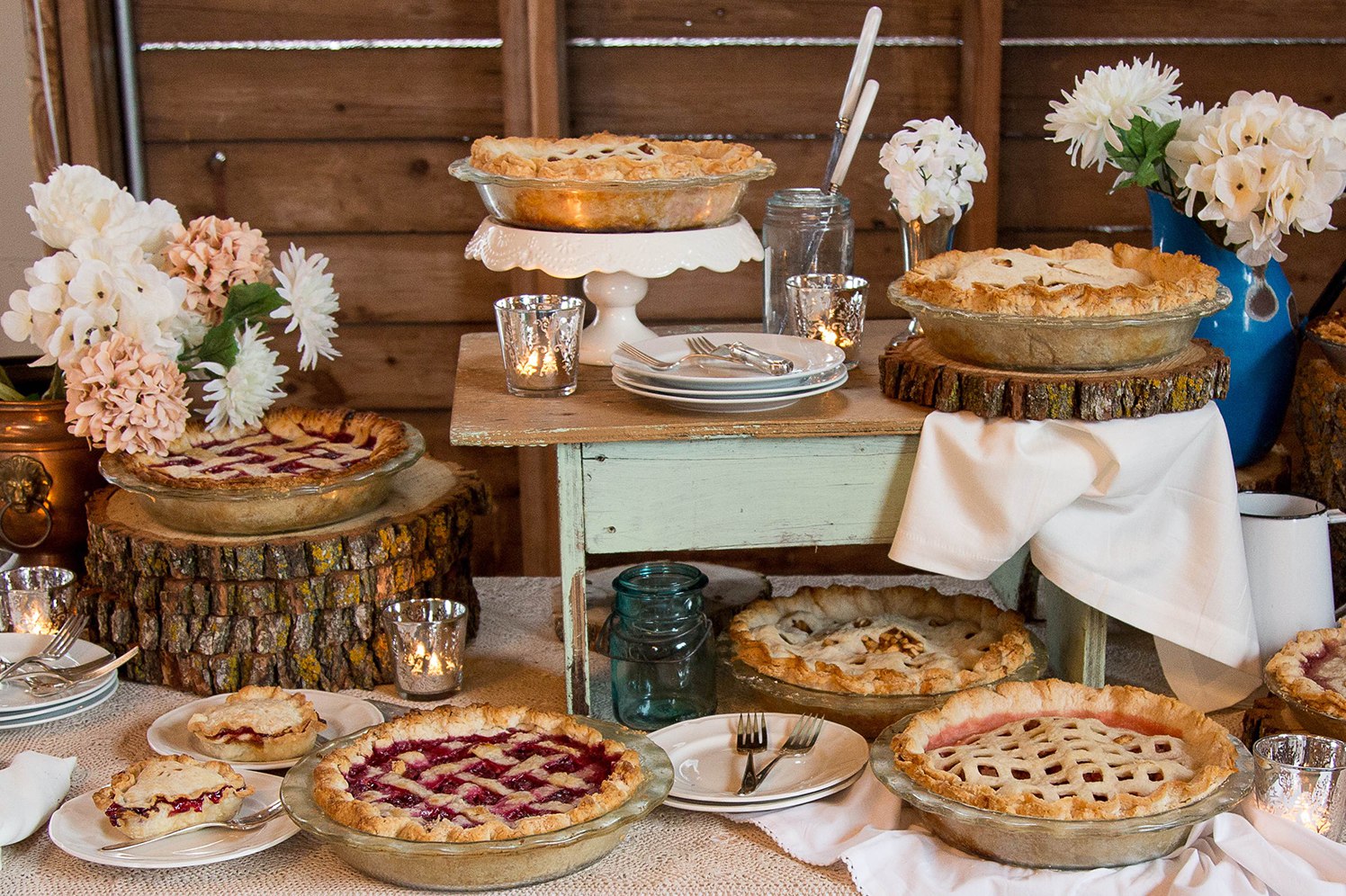 The business gets its cheeky name from the British slang term for “be quiet,” but baker and owner Heather Daymond’s background in public relations and marketing has helped her speak up about a great product. Her skills also segue nicely to creative branding; her pies have names like Pucker Up Lemon Meringue and Bootylicious Banana Cream.

“I lost a job that I loved so much, but I had a hobby side business,” explains Heather. “I knew I had to do something I loved just as much, so I decided to focus on my pies. People didn’t want full pies and I saw the jars and thought, ‘that might be something’ — at the end of three months we were selling [the equivalent of] 12,000 pies a week.” 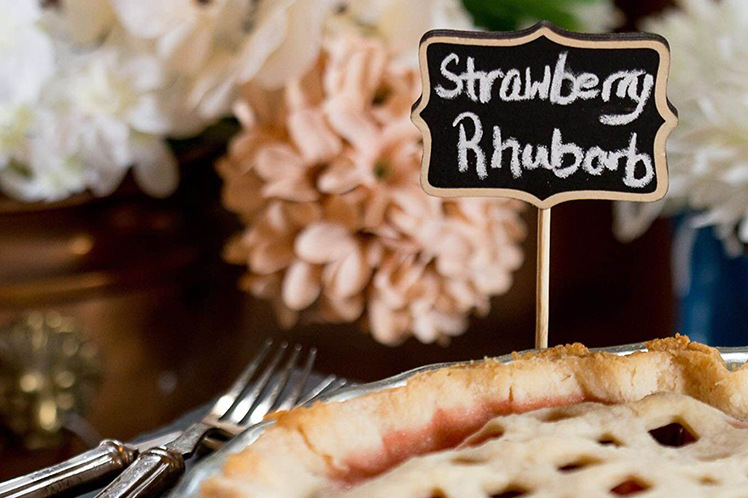 Heather attends public markets and private events such as weddings (where she sets up a “pie bar”). She found out about Square from a fellow entrepreneur who gave her a Square Reader to try out with her iPad at events. “It was a game changer,” she recalls. “What we saw happen was that someone who would have spent $15 was now spending $80 to $100 to take more pies as gifts, to dinner parties, or just for dessert.”

In addition to improving cash flow for Heather, Square also helps her keep track of return business and keep in touch with new customers. “It’s great that you can send a receipt, because then people have my information so they can get more [pies],” Heather says. She also likes that she can invoice her wholesale clients using Square in a way that makes them feel secure.

You can do the same by following #piemakespeoplehappy on social media or ordering pies at Shut UR Pie Hole.