Happy Small Business Month! Did you know that an incredible 97.9 percent of Canadian businesses are classified as small? That number may not sound surprising when you consider all the local coffee shops, stores and spas in your neighbourhood. But “small” also includes larger operations than most people assume — these miniature empires can have up to 99 paid employees.

Canadian small businesses make a big impact on the economy. Here are five things that set these important businesses apart! 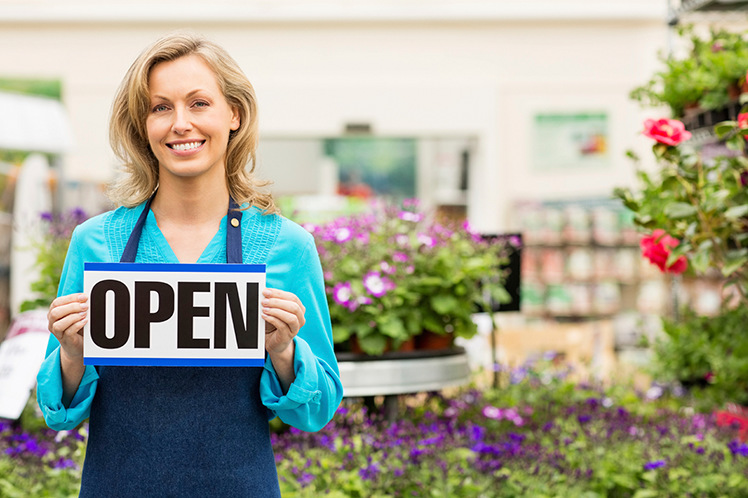 It’s not just those maple leaf pins on our backpacks that let the world know about Canada. With a massive $106 billion in exports, small businesses are building Canada’s economy at home and abroad.

Canadians are full of good ideas. In addition to the telephone, snow blowers and luggage tags, the world can thank us for Trivial Pursuit, instant mashed potatoes and athletic cups, too. And who could forget the sweet deals that innovators have seen on Dragon’s Den? The small companies behind Awake Chocolate (‘Kit Kat meets Red Bull’) and OMGs (chocolate graham wafer clusters mixed with nuts and toffee bits) are two that went on to make it big after striking a deal in the Den.

Between 2011 and 2013, small businesses spent $13 billion on research and development, which accounted for 27% of total R&D budget in the country at the time. The manufacturing sector saw the largest number of innovations (61 percent), followed by wholesale trade (50 percent), and professional, scientific and technical services (45 percent).

Small businesses employ over 8.2 million individuals in Canada, which is a massive 70.5 percent of the total private labour force. Our friends in the small business sector also accounted for the vast majority of net employment change (87.7 percent or 1.2 million jobs) between 2005 and 2015, compared with just 7.7 percent for medium-sized businesses and 4.6 percent for large businesses. That means they brought over a million new jobs to the country in ten years. Pretty impressive, eh?

Sisters are doing it for themselves.

Small businesses are still four times more likely to be majority-owned by men, but female-led companies lead the way in innovation, especially in the product sector. Women are also more likely to fund their own businesses without external funding.

Get involved! Be inspired!

From workplace wellness to entrepreneurial training, look out for local free events celebrating Small Business Month in October. Organizations such as Small Business BC will be hosting a number of workshops this month honouring small businesses, giving them the boost they deserve.