Canadian boutique breweries and wineries are leading the way in the craft beverage movement and many of them use Square to process their payments, track sales or act as an extra register at special events. Here we say cheers to three of our favourite local craft beer and wine makers. 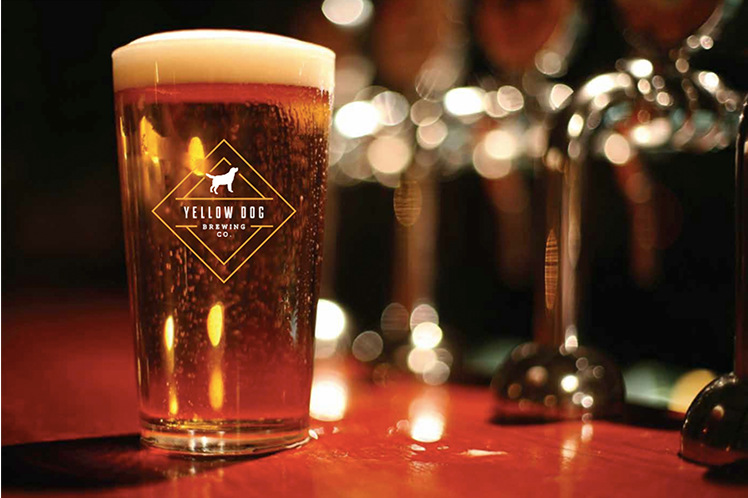 Husband and wife team Mike and Melinda Coghill opened Yellow Dog Brewing on the outskirts of Vancouver in July 2014. Named after their labrador Chase, the brewery produces innovative ales with names inspired by their dog, such as Shake a Paw Smoked Brown Porter and Chase My Tail Pale Ale. Production has increased as word has spread about this no-longer-secret spot in Port Moody and the brewery’s picnic area is a popular place for visitors to enjoy a cold brew. 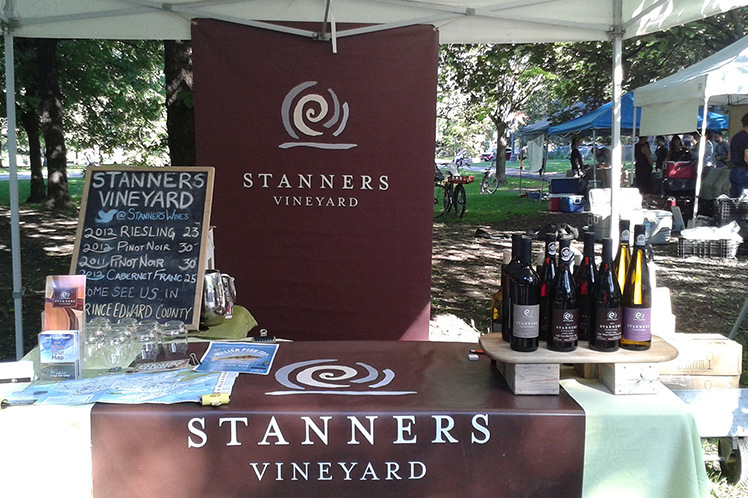 Boutique winery Stanners Vineyard produces just 1500 cases per year in their energy-efficient straw bale building in Prince Edward County. They use sustainable farming practices on the family-run vineyard, where father Cliff and winemaker son Colin create award-winning Pinot Noir. Both left careers in the field of science to open the winery and they now work alongside mother Dorothy and Colin’s wife Mary to run the vineyard. Stanners Vineyard wines are available in restaurants across Toronto and they use Square to sell at farmer’s markets several times a week. 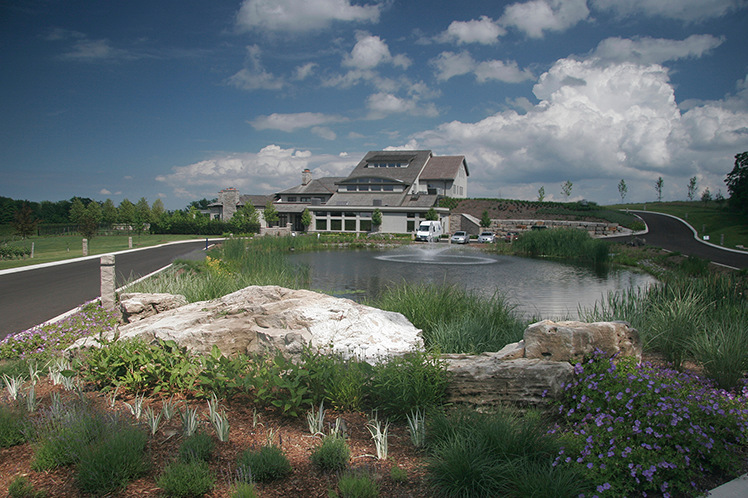 Named Canada’s Winery of the Year three years running by Canadian Wine Access Magazine, Tawse Winery is situated on the Niagara Escarpment in Ontario’s Vineland wine country. The biodynamic and organic winery produces a wide range of low-yield varietals from whites such as Chardonnay and Riesling to big reds like Cabernet Franc and Meritage, as well as sparkling and dessert wines. Combining old-world methods with modern technology, the family-run vineyard creates award-winning fine wines.

What’s your favourite local brewery or winery? Join the conversation on Twitter @SquareCanada