But what is the difference between an EMV and NFC payment? EMV and NFC are two new, more secure ways to pay. But while they’re often looped together in discussion, they’re completely different things. Here’s a breakdown between EMV vs. NFC payments—and why it makes sense to start accepting both at your business. And if you want an even deeper dive into EMV chip cards and [NFC payments](https://squareup.com/us/en/townsquare/nfc check out our comprehensive guides (linked above). 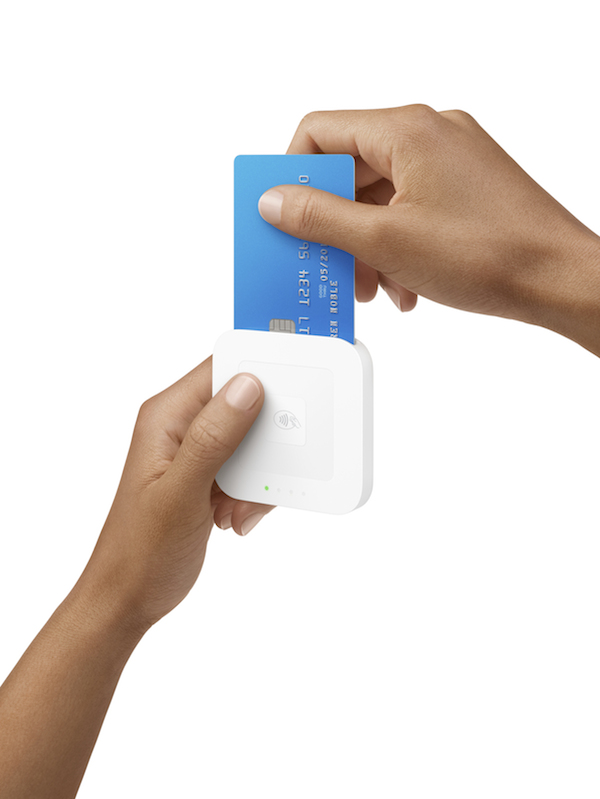