There’s just one thing we Canadians love more than hockey, and that’s food — especially if it’s food we can eat while watching hockey.

On July 30, Food Day Canada showcases the best local ingredients on special restaurant menus across the country and tells the stories behind the food. We love a good excuse to think about (okay, drool over) food, so we decided to celebrate by checking on which Square sellers sold the most of the goodies we love best in the past year. If popularity is any marker, here’s where to go for your favourite Canadian specialties (and pay with Square)!

Pile on the poutine.

These little mountains of fries, gravy and cheese curds have won the hearts and bellies of Canadians — and the world. Poutine was #1 on the list of Canadian accomplishments reported by the Canadian Media Directors’ Council in its annual digest of Canadian consumer insights. 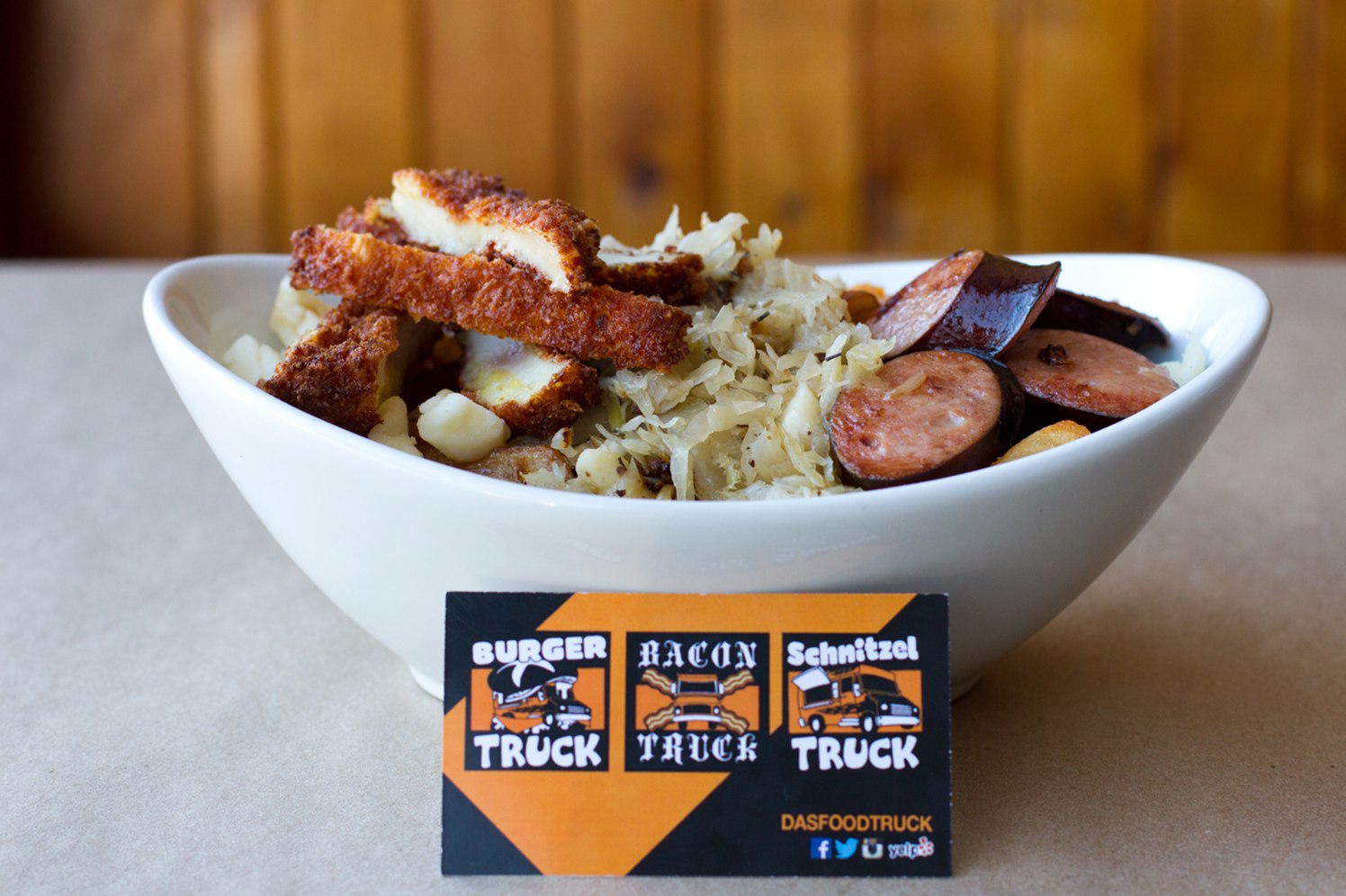 Top seller: Hurrah for French Canadian poutine! DAS Truck in Montréal, QC, is our top seller of all things poutine (despite being a German food truck). Photo by Olya Krasavina

Of all the food and beverages on this list, Canada’s tastiest clam … make that claim to fame in the cocktail world was the most consistently named in Square point-of-sale systems.

Top seller: A juicy Bay Bloody Caesar from the incredibly picturesque The Dock of the Bay Cafe in Margaretsville, NS.

Fill up with pâté chinois.

Non French-Canadians might refer to this dish as cottage pie, but the layered combination of ground beef, corn and mashed potato is a regional speciality that is similar to the French hachis parmentier — a blend of Anglo and Franco cuisine.

Top seller: In addition to selling hot pâté chinois, La Mis en Place in Montréal, QC sells a frozen version for you to take home and heat up. Voilà! Pâté chinois is served.

Canada’s quintessential dessert, made of flaky pastry filled with buttery goodness, ranked second in popularity by number sold after poutine. 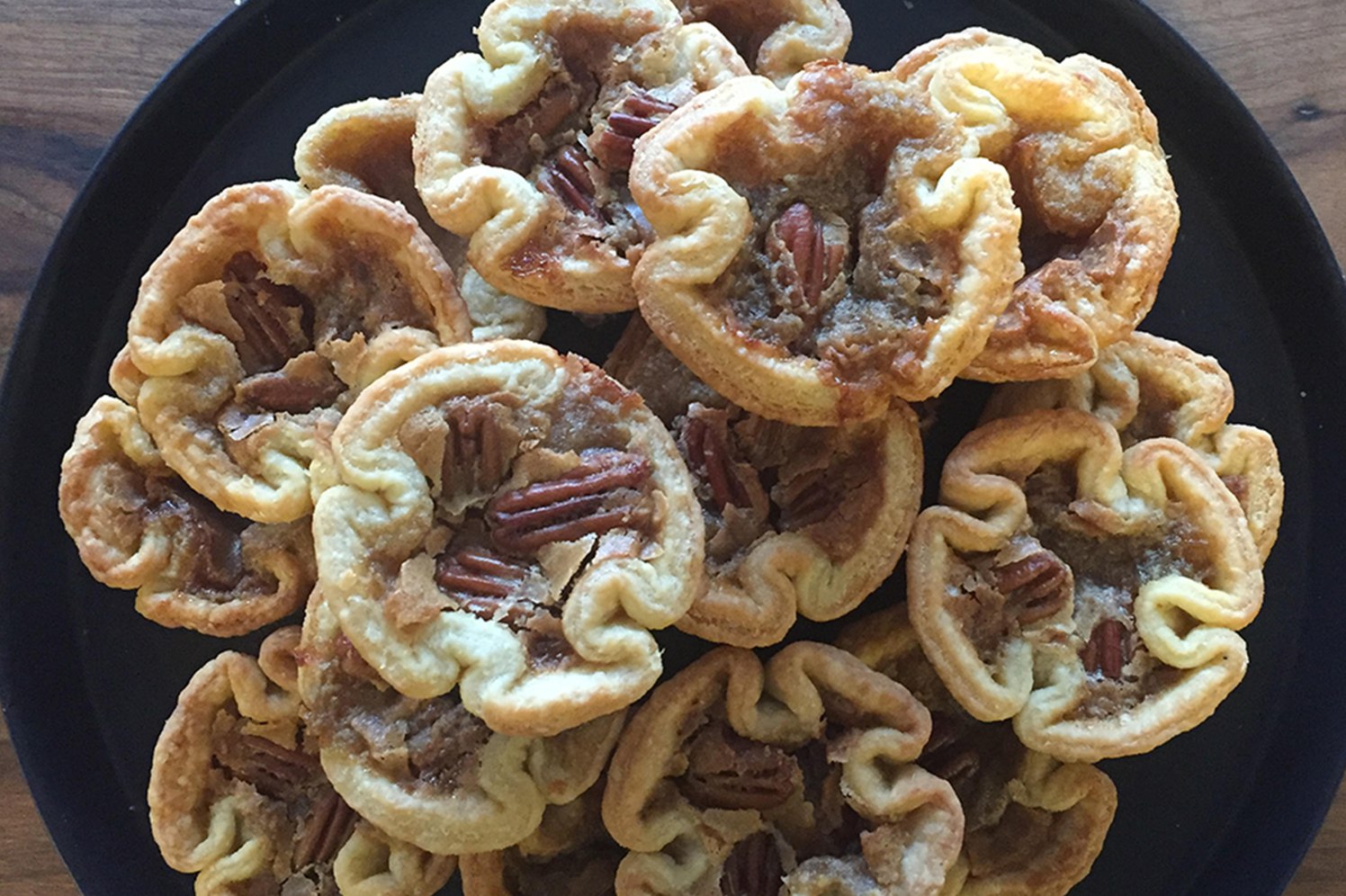 This no-bake chocolate, coconut and biscuit bar is thought to have originated in Nanaimo on Vancouver Island, BC, in the 1950s.

Top sellers: Petit Paris Crêperie & Patisserie in London, ON (controversially not in Nanaimo), has both regular and mint versions of the crumbly chocolate base, followed closely by The Polly Fox in Abbotsford, BC — a good source if you want one that’s gluten and allergen free. Nanaimo bars for all!

Originating from Quebec, these savoury pies are made of finely diced meat and often contain wild game, beef, veal or pork depending on what is regionally available.

Top seller: Jonathan Levitt is the man behind The Crusty Baker in Old Town Kemptville, ON, and he won the day with his Ontario interpretation of tourtière. His bakery is another good place to find butter tarts — look out for the bacon-flavored one.

In a landmark 2015 study, Canadian Buzzfeed staffers fed this only-available-in-Canada variety of Lays potato chips to their American counterparts. They were not impressed. But maybe they just didn’t taste them in the right context. We found that most Canadians buy ketchup chips with Square when they’re camping. 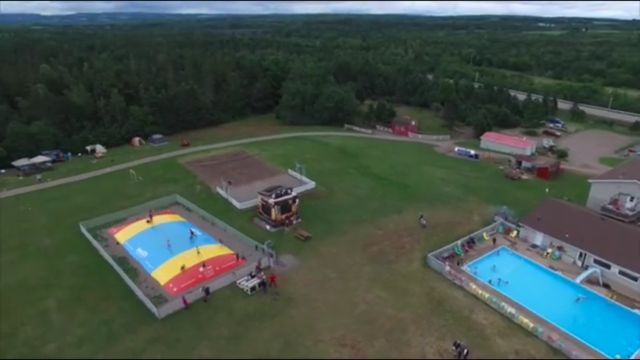