Starting a new business can often feel like an uphill battle, but for Jason Kardas and his brothers Kristof and Daniel, the task of buying an existing ski hill’s business was easier than it might have been, thanks to Square. The brothers took over the 60-year-old Mount Baldy Ski Area in Northern Ontario, after running a ski and sporting goods store in Thunder Bay for 20 years. 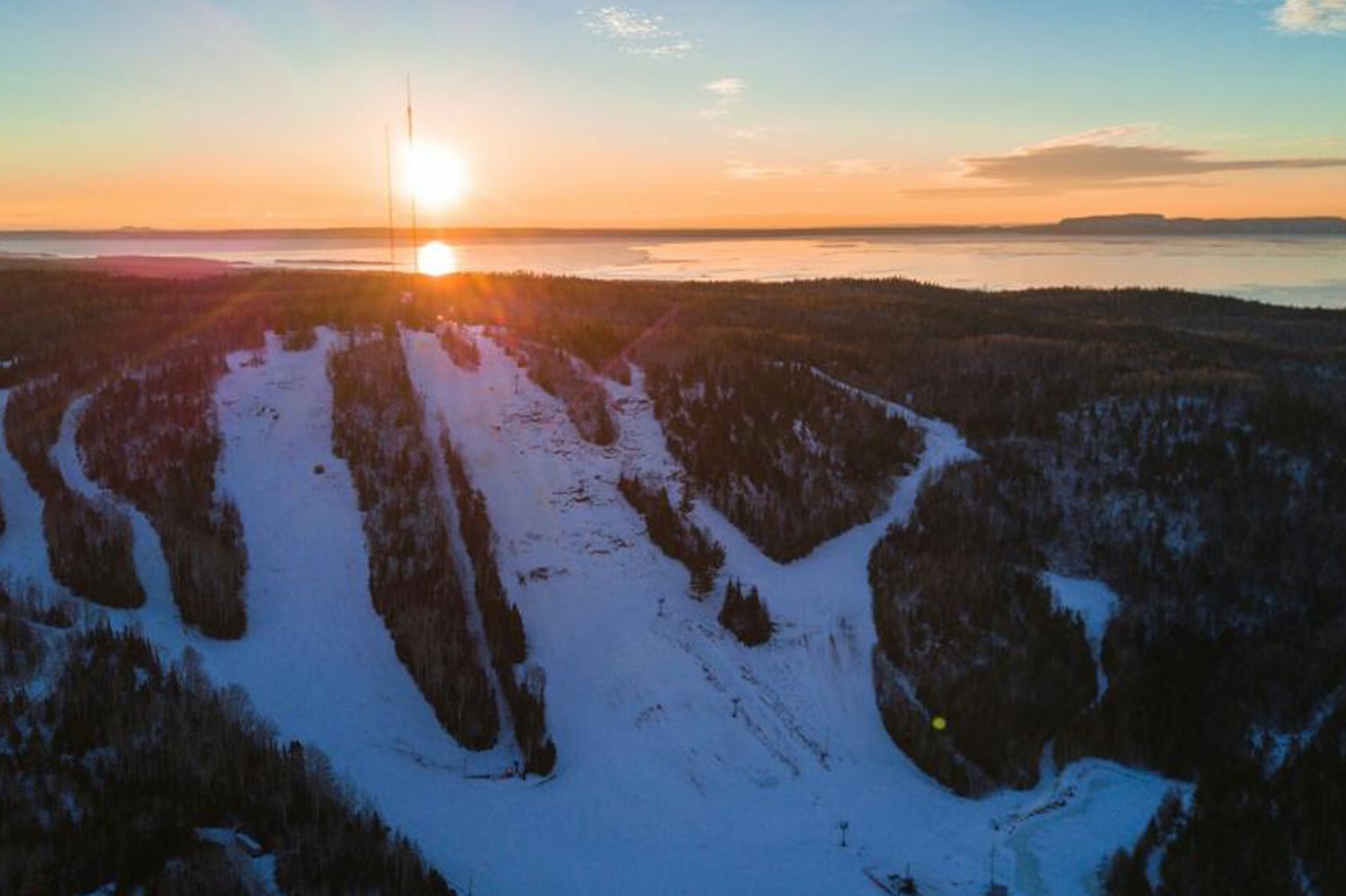 “My brothers and I have been on the national ski jumping team and my family has been in the ski industry my whole life,” says Jason. “We had this opportunity, so we thought we’d be crazy enough to take the plunge!”

Located just outside Thunder Bay, on the north shore of Lake Superior, Mount Baldy has been a popular, family-friendly ski area since it opened. The previous owner was looking for fresh blood to come in and bring new energy to the mountain’s 10 runs and snowboarding park.

When Jason and his brothers took over the business last November, they saw it as the ideal opportunity to try out Square, having seen local businesses using the card reader at farmers’ markets and in small local shops. Now, the Mount Baldy team uses Square Reader to take payments for ski rentals, lift tickets, memberships and food and beverages. The easy-to-master point-of-sale system has made the task of training so many new staff a lot faster for Jason and the team. “Everyone loves it,” he says. “It’s super user friendly and works faster.”

Until this year, the restaurant and bar on Mount Baldy had been using an old manual system, which was slow and caused long waits for customers. Switching to a touch-screen iPad system with Square has enabled Jason to speed up the process and track the sales through Square Dashboard and Analytics.

“We’ve been busier than ever and that’s partially due to the fact that the system we had before was archaic,” says Jason, who loves using data to track the increase in sales and to make food service more effective. “Being able to see what your beer sales are at a certain time of day is pretty huge,” he adds.

Jason also uses data to schedule his staff based on sales data. “The Dashboard is awesome,” he explains. “I’ll look at those numbers and think, ‘ok we’re not so busy, so we don’t need two cooks at a certain time.’”

Jason and his team are planning to build on this success and expand into cross-country skiing next season, in addition to introducing mountain biking this summer to make Mount Baldy a year-round activity destination.

Visit the Mount Baldy website to find out more about the ski area, and the Square website for advice about using your Dashboard to track sales.