What do you get when you combine an ounce of technology, a dash of design and some good old-fashioned entrepreneurship? Makerspaces. 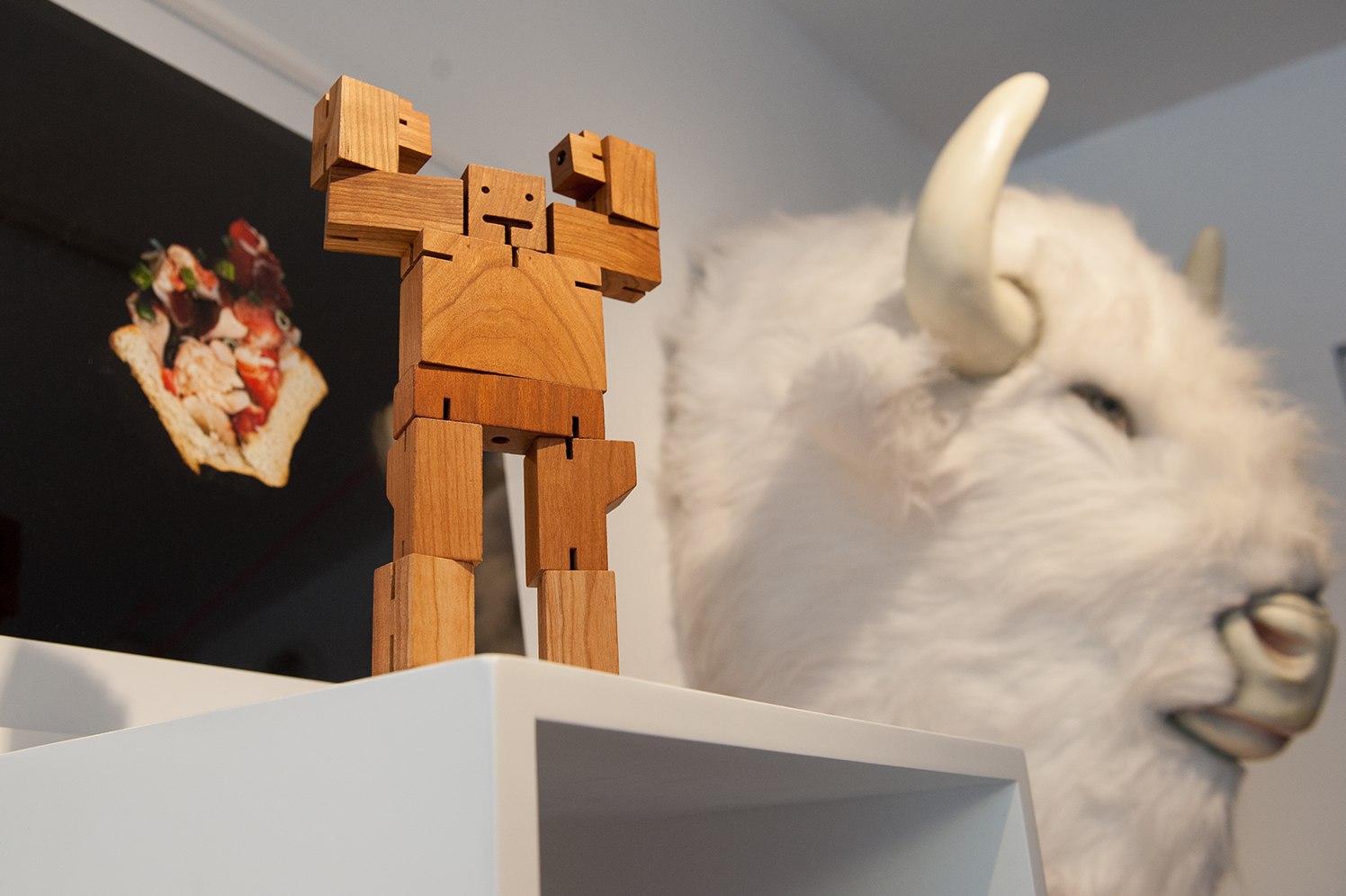 Sometimes called FabLabs, after MIT’s Fabrication Laboratory of the same name, or ‘hacker collectives’ (named after the idea of adapting something for a purpose other than its intended use), makerspaces bring people together to create and invent things for fun or funding. Acting as an incubator for creative minds, makerspaces have become launch pads for tech startups, artists and small food businesses alike. The weird and wonderful inventions and products that originate in these spaces are often on display at exhibition markets called Maker Faires. Ottawa and Toronto both host major Maker Faires and mini Maker Faires can be found in Vancouver and Calgary.

Makers often share blueprints and creative ideas online and combine digital tools with physical products to create something new. Many makerspaces focus on computers, electronics and robotics, but some act as communal studios for artists and craftspeople looking to share machinery such as 3D printers, screen printers and woodworking equipment. Communal kitchens are another form of makerspace, where artisan food producers share FOODSAFE approved space.

Due to the space needed for equipment and workshopping, most makerspaces can be found in converted warehouses or attached to a coworking space. In cities such as Waterloo there are special zoning bylaws to encourage the creation of makerspaces and other similar communal, creative spaces.

Entrepreneurs can use these spaces to expand their skills, experiment with new product concepts, network, and brainstorm with other creative minds. East Vancouver’s 26,000-square-foot MakerLabs includes a metal shop, a woodshop, a photography studio and a ‘soft shop’ for sewing and crafting, as well as several laser cutters and other big machines. Makerspaces bring together an eclectic group of people and frequently offer memberships or drop-in rates, as well as late-night hours in case inspiration strikes. Toronto’s HackLab is a nonprofit community space on Queen Street that gives its diverse membership of artists, web designers, tech-heads and entrepreneurs 24/7 access to a collection of tools to tinker with, get inspired and reverse-engineer their ideas.

The maker movement is gaining traction nationwide and The Canadian Maker Passport brings together nine spaces across the country to enable passport holders to visit any or all of them. Maker Passports are valid at ThinkHaus, Site3, Interaccess, Hacklab.to, ThingTank Lab, kwartzlab, Diyode and unLondon.