A line around the block is what restaurant dreams are made of. Señor Sisig has had unwavering lines since the debut of its first food truck almost ten years ago.

Since its start in 2010, cofounders Evan Kidera and Gil Payumo have grown Señor Sisig into a nationally recognized brand with a cult-like following.

Making the leap from food trucks into a permanent space can seem like a big move, not only for a company but also for its customers. Señor Sisig gained popularity for its unique approach to Filipino and Mexican food, and the experience that customers get when they visit one of its trucks.

We spoke to Evan about Señor Sisig and the road that led to 990 Valencia Street. 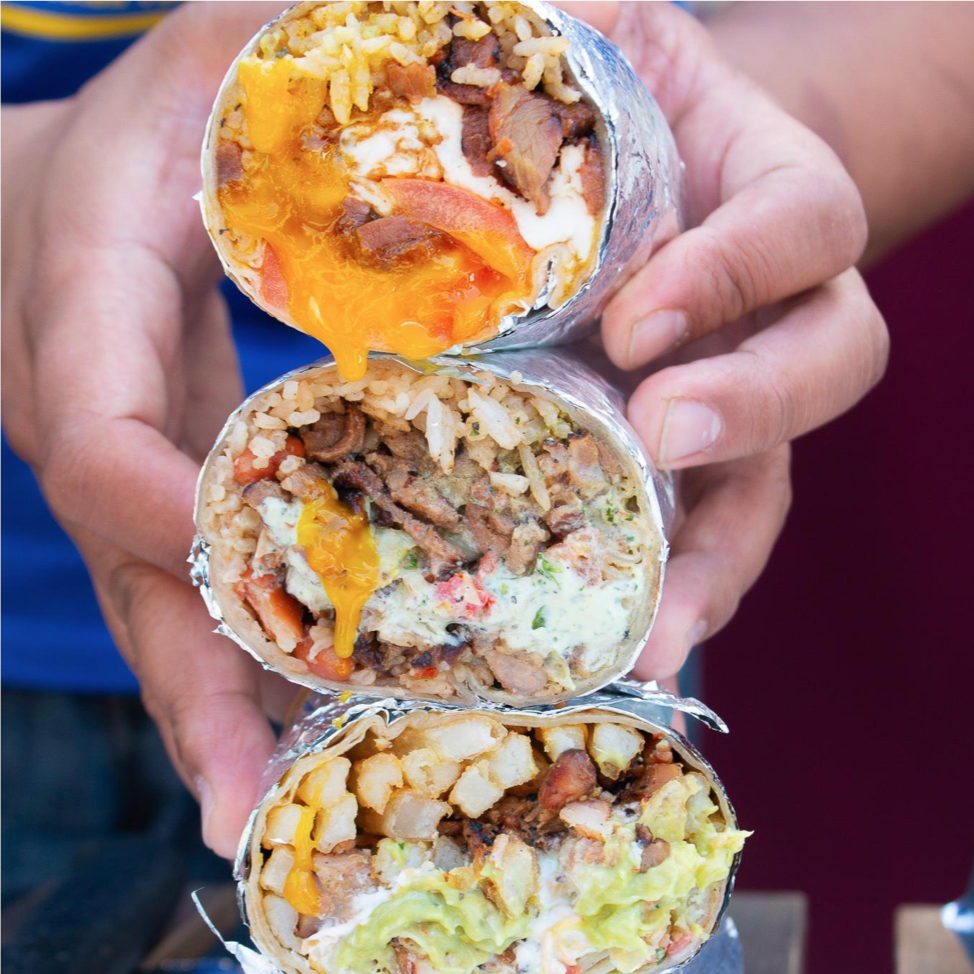 Square: How did Señor Sisig come to be?

Evan: Señor Sisig started in 2010 with one food truck. When we came into the SF food truck scene, you didn’t see food trucks everywhere like you do now. It was a really cool time and we were the first Filipino-Mexican truck in the city — and maybe the world. It was the start of a food truck movement and a really creative time. We were just coming out of the recession and a lot of really cool things were starting to pop up at affordable prices.

You’ve really established yourself in the food truck space. Why did you decide to open a brick-and-mortar location?

We had been looking for a space for almost five years. We always had our eyes and ears open for the right spot. We didn’t want to rush or compare ourselves to other companies that opened a space at a certain point because we always told ourselves we wouldn’t do what doesn’t feel right.

Why did you choose this location?

When we started Señor Sisig we had the flexibility to be in all neighborhoods, but when we found this space, something felt very full circle. I was born in a hospital on Valencia, and when I was a kid my dad owned a store on Valencia. We looked at probably 15 to 20 locations and even started lease negotiations for some, but it didn’t feel right until we found 990 Valencia.

The space itself spoke to what we are as a food truck. It’s not too big, and it has a lot of outdoor space, with the patio in the back and the parklet in the front. We are able to create the same vibe of ordering at a truck and then finding a spot outside to eat. We wanted to make sure that the brand translated well from food trucks to a permanent space, and we wanted to make sure we were adding on to what we’ve built instead of taking away from it. 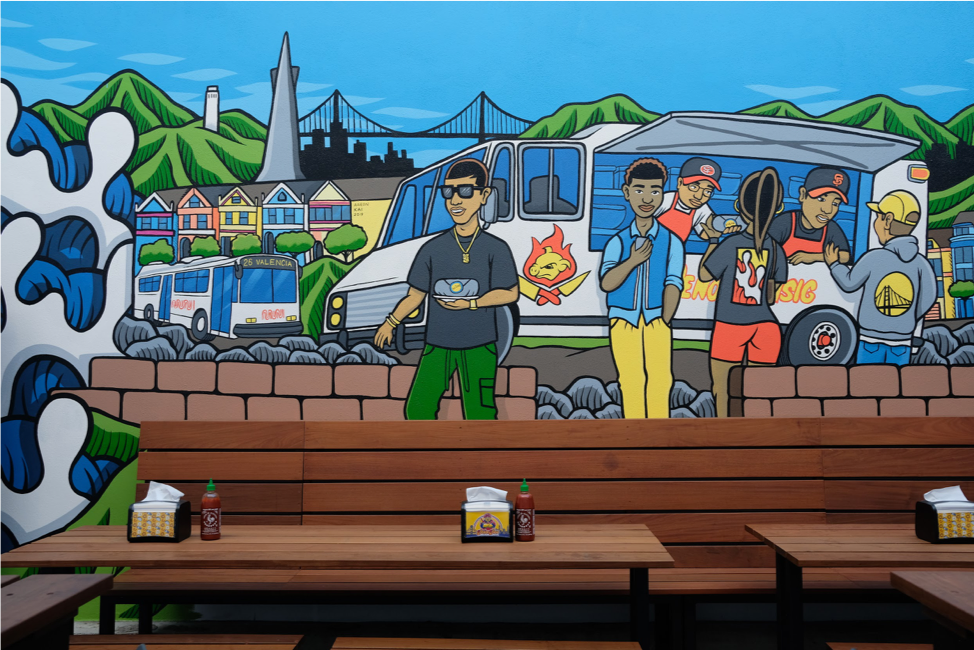 How did you approach branding and design for the restaurant?

We want to keep the branding for the restaurant the same as the rest of our brand and give the space a similar feel as our trucks. We’ve always worked with local artists and artists who really capture our brand. In the restaurant, we have a big mural by Aaron Kai and other artwork by George Anzaldo.

What’s next for Señor Sisig?

Right now we’re putting all of our energy and focus on the restaurant and will go from there. 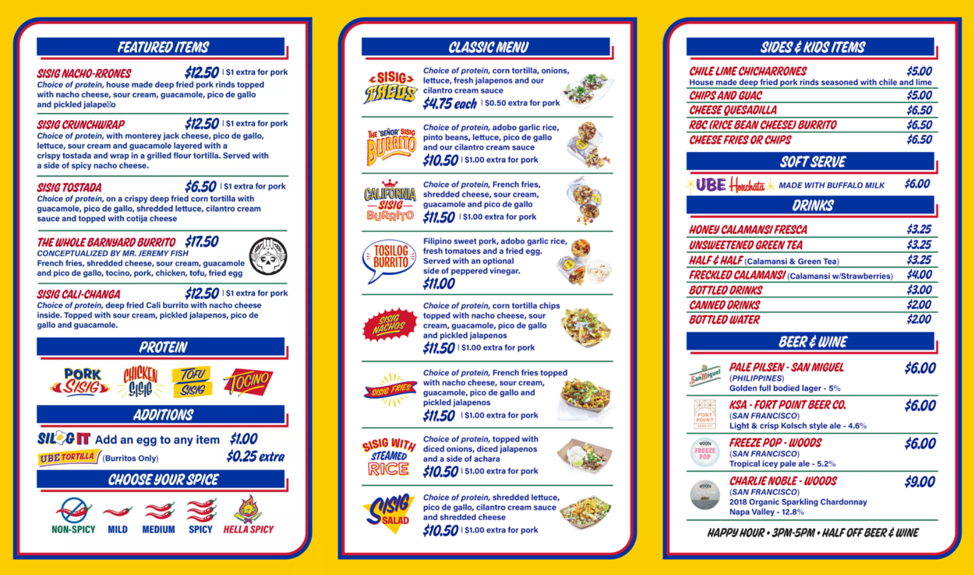 Kaitlin is an editor at Square where she covers everything from how small businesses can start, run, and grow, to how enterprise companies can use tools and data to become industry leaders.

Please enter your email below to learn more about Square.