No doubt about it — doughnuts are big business. Last year, nearly 100 million doughnuts were sold and $230 million was spent on doughnuts in the U.S. That’s a lot of dough!

Americans love doughnuts so much that on the first Friday of every June we celebrate them with National Doughnut Day.

But the fun unofficial holiday isn’t quite as gluttonous as it seems, nor was it started by any of our beloved doughnut brands. The holiday began in 1938 as a nod to the Salvation Army “Doughnut Girls”: women who worked along the front lines in World War I to provide the troops with clothes, supplies, and baked goods. When it proved hard to bake on the front lines, they fried doughnuts in soldiers’ helmets.

In the 1930s, the holiday served as a Salvation Army fundraiser for its social services.

During World War I, The Salvation Army began a mission to provide spiritual and emotional care to U.S. soldiers fighting in France. They gave soldiers clothes, supplies and, of course, donuts. Celebrate #NationalDonutDay with us this Friday, June 1.

Eighty years on, the Salvation Army still uses Doughnut Day to raise awareness and funds for its work. But the day has also been embraced by the broader culture and brands, and businesses have joined in on the fun, offering promotions (and lots of free doughnuts).

We’re big fans of doughnuts here at Square (glazed, sprinkles, unicorn — you name it, we’ll eat it). So we set out to determine what the biggest doughnut trends are across the United States. We looked at doughnut sales by Square sellers in April 2018 and compared sales from the last few years. Here’s what we learned:

Sales are on the rise

And the popularity of Doughnut Day has only helped those sales. Total sales surpassed $1.3 million on Doughnut Day 2017, and sellers experienced a 76-percent increase in their average Friday doughnut sales. (This doesn’t include doughnuts given away free of charge as Doughnut Day specials.)

Wyomingites eat the most doughnuts

Despite having the smallest population of any state, Wyoming consumed the most doughnuts per capita in 2017. It’s closely followed by North Dakota, Oklahoma, Missouri, and Utah. 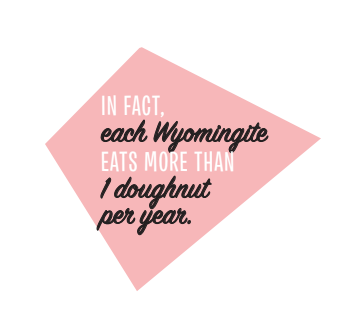 Doughnuts are a weekend treat

Across the country, Saturday and Sunday are the days with the highest doughnut sales. Nearly every state’s sales spike between 8:00 and 9:00 a.m. on those days. (If you sell doughnuts at your shop, this is a cue to build up your staff for the weekend, if you don’t already.)

While the most popular doughnut types (determined by the most sold) tend to be the standard classics, there’s a new doughnut making its way into the hearts and stomachs of America: the bacon bar.

Here are the top 10 most popular doughnut types in the U.S., and the average price of each: 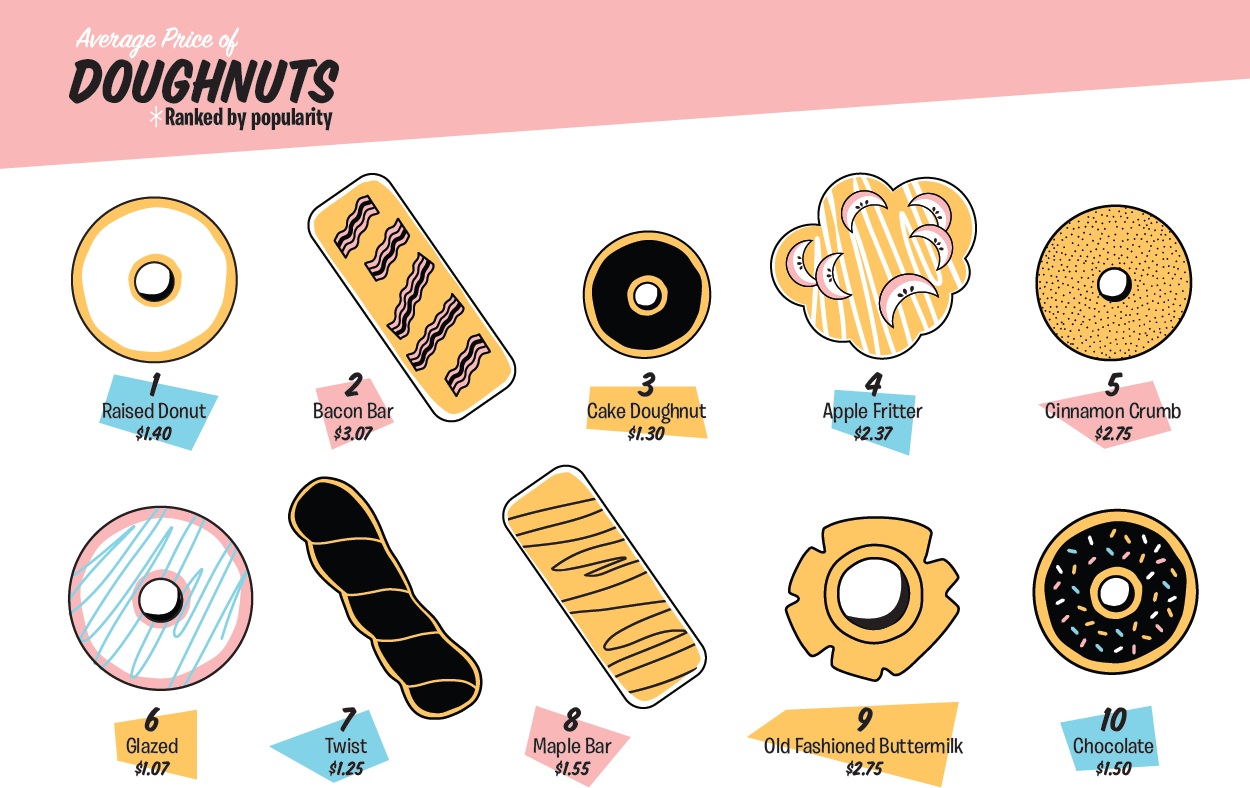 But doughnut makers aren’t just sticking with the classics, they’re also getting really creative. Here are some of our favorites: 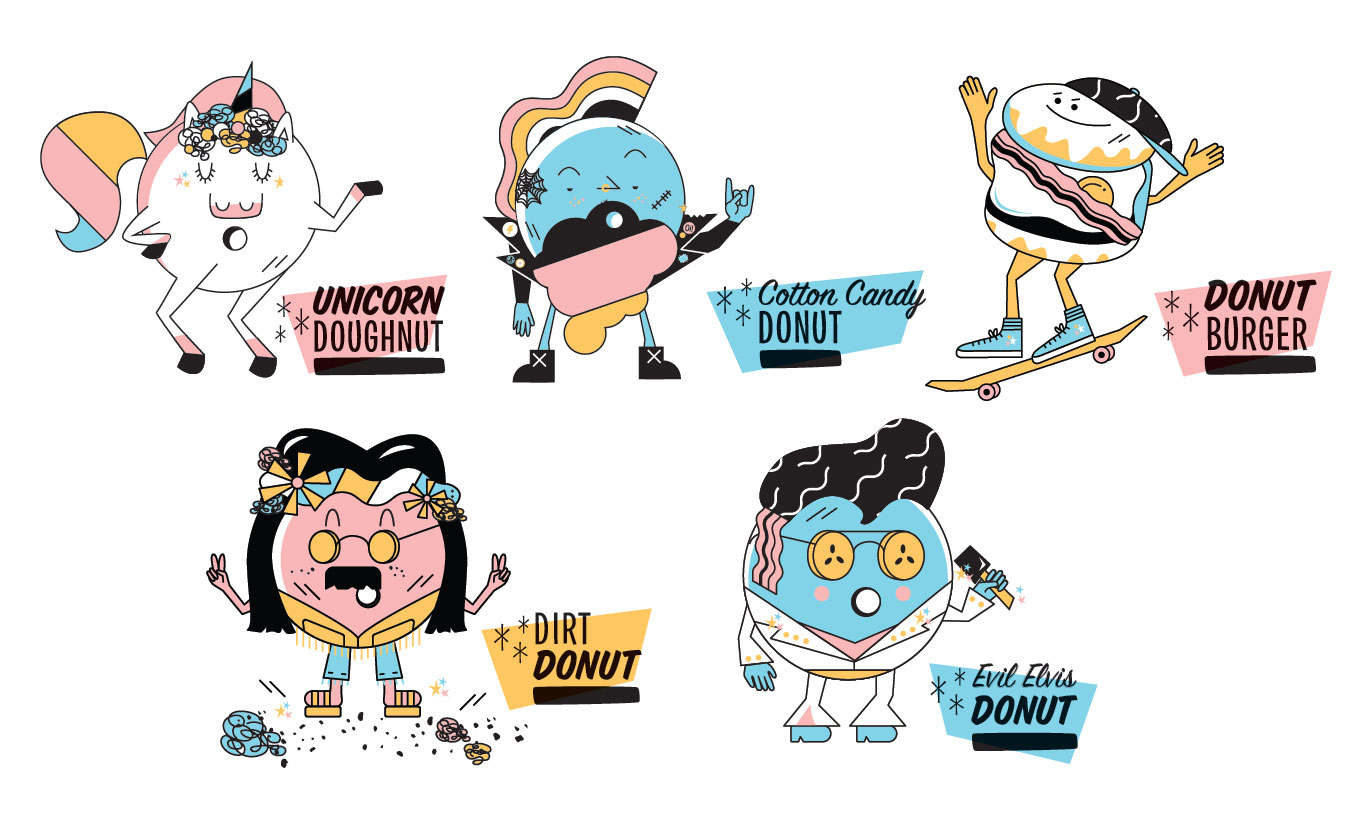 How to celebrate National Doughnut Day

Even if you aren’t a doughnut shop, you can still join in on the fun. Here are some other ways to market this delicious holiday: