Have You Jumped on the Live-Streaming Bandwagon? 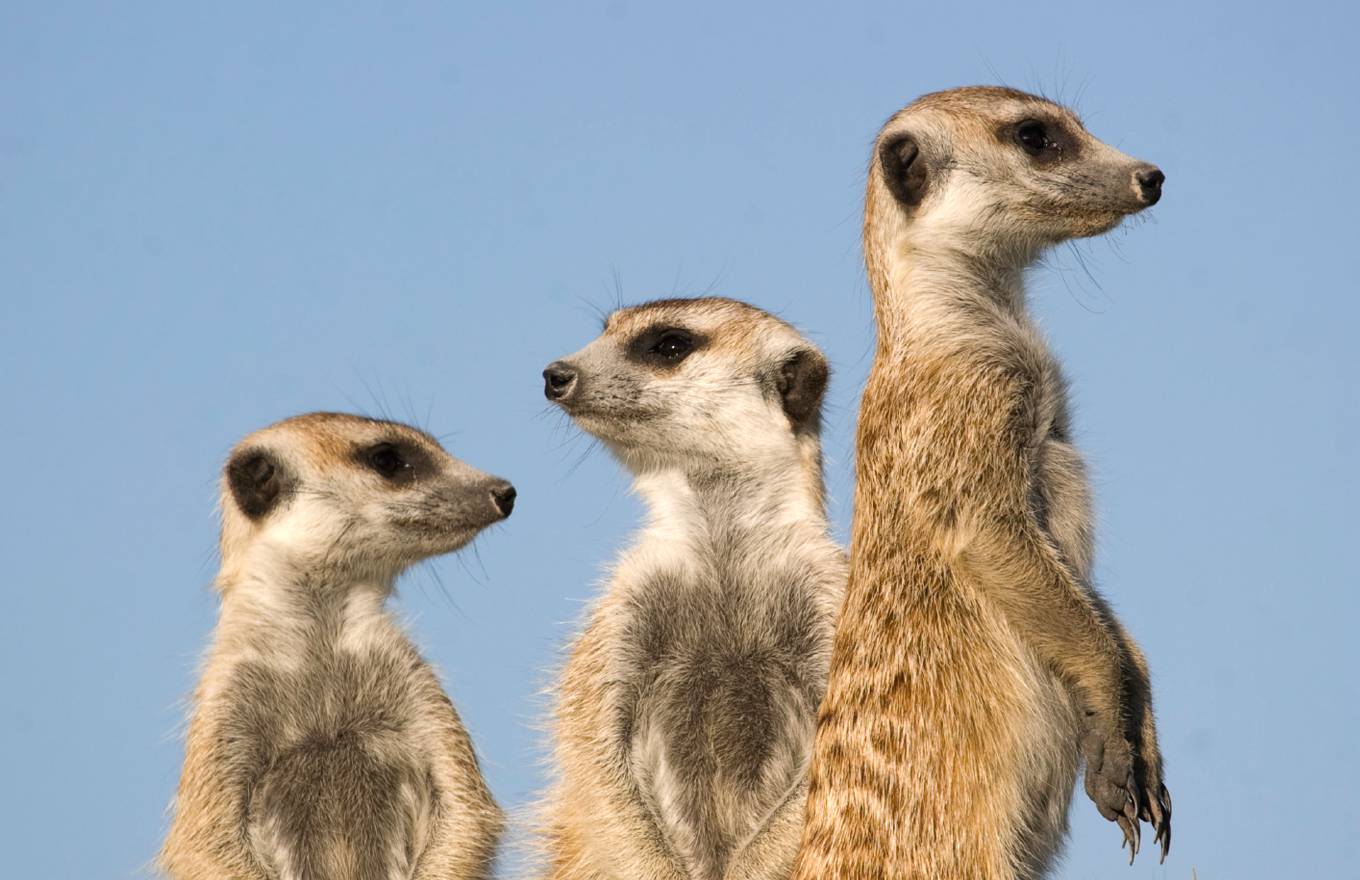