Keba Konte first dipped his toe into the specialty coffee industry in 2014, when he started roasting coffee in his garden shed. The founder of Oakland-based Red Bay Coffee was intrigued by specialty coffee after he’d begun serving Blue Bottle Coffee at his North Berkeley Guerilla Cafe.

Today, Red Bay Coffee boasts four locations in the San Francisco Bay Area, with an upcoming expansion into Los Angeles. As a certified B-Corporation, Red Bay is a mission-driven company focused on making the specialty coffee industry a more equitable space for everyone. The company focuses on empowering their local community, staff, and coffee suppliers through economic opportunity.

Here, we speak with Keba, his wife and chief brand officer, Rachel, and daughter Jessica, head of events.

On diversity in the specialty coffee industry

Jessica: When you get into an industry, you take a look at who you’re connecting with. My dad wasn’t seeing anyone that looked like him. Coffee comes from Africa — that’s where the first coffee was grown — but you don’t see a lot of people of color in the coffee industry.

He wanted to connect that value stream from Africa and South America to here in Oakland. When we began to talk about that, we stopped saying supply chain [to reference coffee coming to the U.S.]; we call it the value stream, to imply more of an exchange.

On the decision to become a mission-based company

Jessica: Specialty coffee is hand-picked — that’s a big part of what differentiates it from other types. Rachel (chief brand officer) and Alicia (director of coffee) are such a wonderful balance to each other. They’ve decided we’re going to have this quality product and be a mission-driven company, and you don’t need to sacrifice those things.

We pay two to three dollars a pound when we purchase coffee. The going rate is generally less than a dollar a pound, but we want to create a sustainable model with our growers. 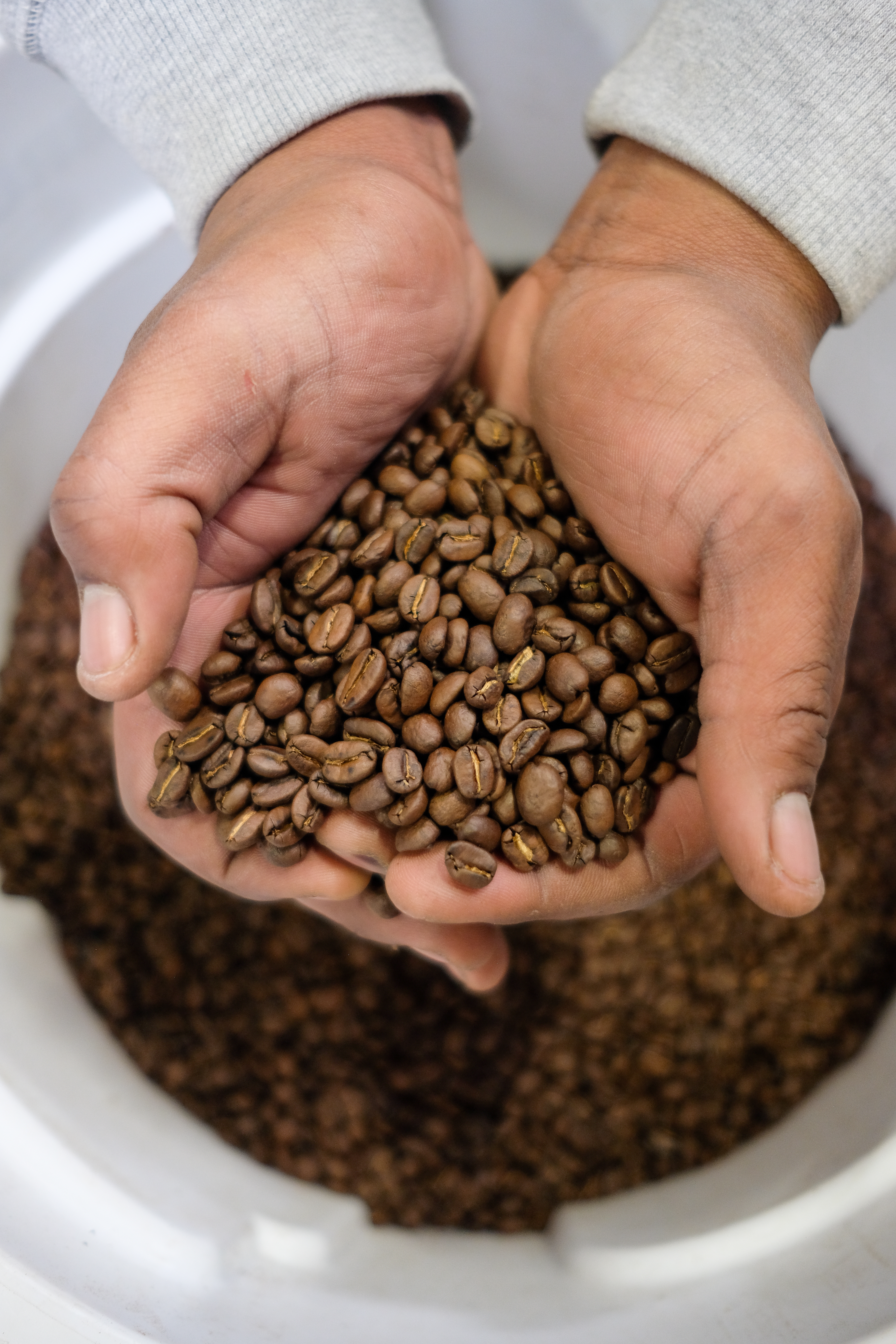 Jessica: The really large part is hiring people and creating jobs. That’s our North Star — hiring people who have been really blocked out of the specialty coffee space.

We hire formerly incarcerated women and young folks coming out of the foster system. We hire women in places of leadership, especially black women, whose families originate from coffee-producing countries.

We’re also paying a living wage here in Oakland. When the minimum wage went up, it didn’t really affect us, because we were paying over market rate for wages. We want to create a career path for our staff, showing them the different paths there are to grow. We really see this as empowerment.

On the importance of delegation

Keba: I find myself at a constant stage of learning and growing outside of my comfort zone. The company keeps exceeding my experience, so I’m on confronted on a regular basis that I need to improve and grow. Where we are now has taken a huge amount of teamwork and delegation to other leaders.

I’ve had to get comfortable hiring people that were much better than me at a lot of different things, and relying on them to help us reach our goals. Most of my work is delegating. My background is photographer, craftsperson, and artist. My strong suit is working with my hands — it’s challenging when I’m not hands on. Delegation is key. 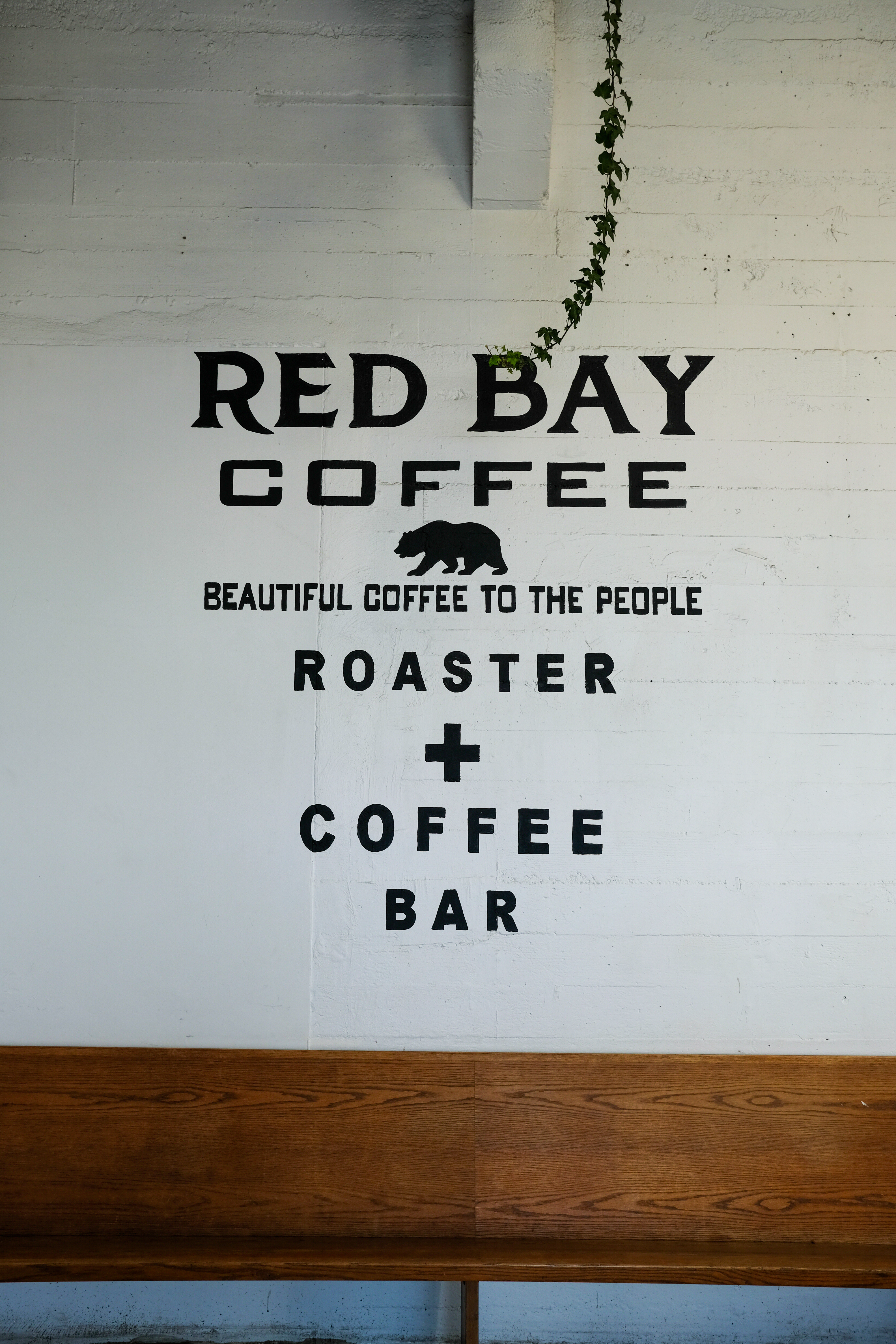 Jessica: We’re already on our Series B. We want to be really mindful of growth. We were invited to come to LA, and the neighbourhood we are going in is on the corner of West and Jefferson. We’re calling it development without displacement — we don’t want to move into a neighborhood and move people out. One of our first events in LA will be a job fair, and that will include workshops and resume building.

On being a business owner in Oakland

Jessica: It’s my love letter to Oakland. My father and I were both born in San Francisco, and we got priced out of the city in the mid 1990s. Oakland was a place to create a system, an ecosystem of businesses so we could live here, and other people could live here and thrive.

Rachel: I’ve done it for seven years now. When I started, it was really out of a need. I had worked for Levi’s for 18 years, and left to become an entrepreneur. I had to figure out what I wanted to do. This was in 2009, right around the recession.

Back then, it was really identifying a need in Oakland. At the time, there were a ton of empty storefronts. We wanted to fill a void, and I wanted to support myself as I transitioned from a corporate job.

Keba: It feels like part of a legacy, because Oakland has a long history of entrepreneurs, independents, and radical thinkers. And those are some of the qualities that you need to be an entrepreneur. This is just a really great ecosystem to innovate and to start something new. We’re close enough to Silicon Valley to be influenced by some of the innovative business models; we’re close enough to San Francisco to be influenced by some of the free will and free thinking. And we’re rooted right there in Oakland.

Their wisdom for aspiring entrepreneurs

Jessica: What I’ve felt is true lately is that it’s always going to be hard, don’t force the path, sometimes it’s going to take years — you can’t force it. I’ve failed so many times, and that resilience muscle that forms at each little failure pays off. Now when things don’t work out, I know it was for a reason.

Keba: Test your ideas in safe environments. Not to protect your feelings, but to protect your resources. Leverage your community — that is your strongest asset. Find mentors, that’s important and will save you time, money, and heartbreak. Pay yourself. Account for your time the best that you can.

Tap in to what your community has to offer, whether it’s startup capital or space. Use the kitchen at church during the week when they aren’t using it. Really seek out the resources in your community, because there are more than you may be aware of. Read the news and keep up on current events, because they will impact your current and future plans.

You can find Red Bay Coffee in the San Francisco Bay Area, and learn more about their mission online. 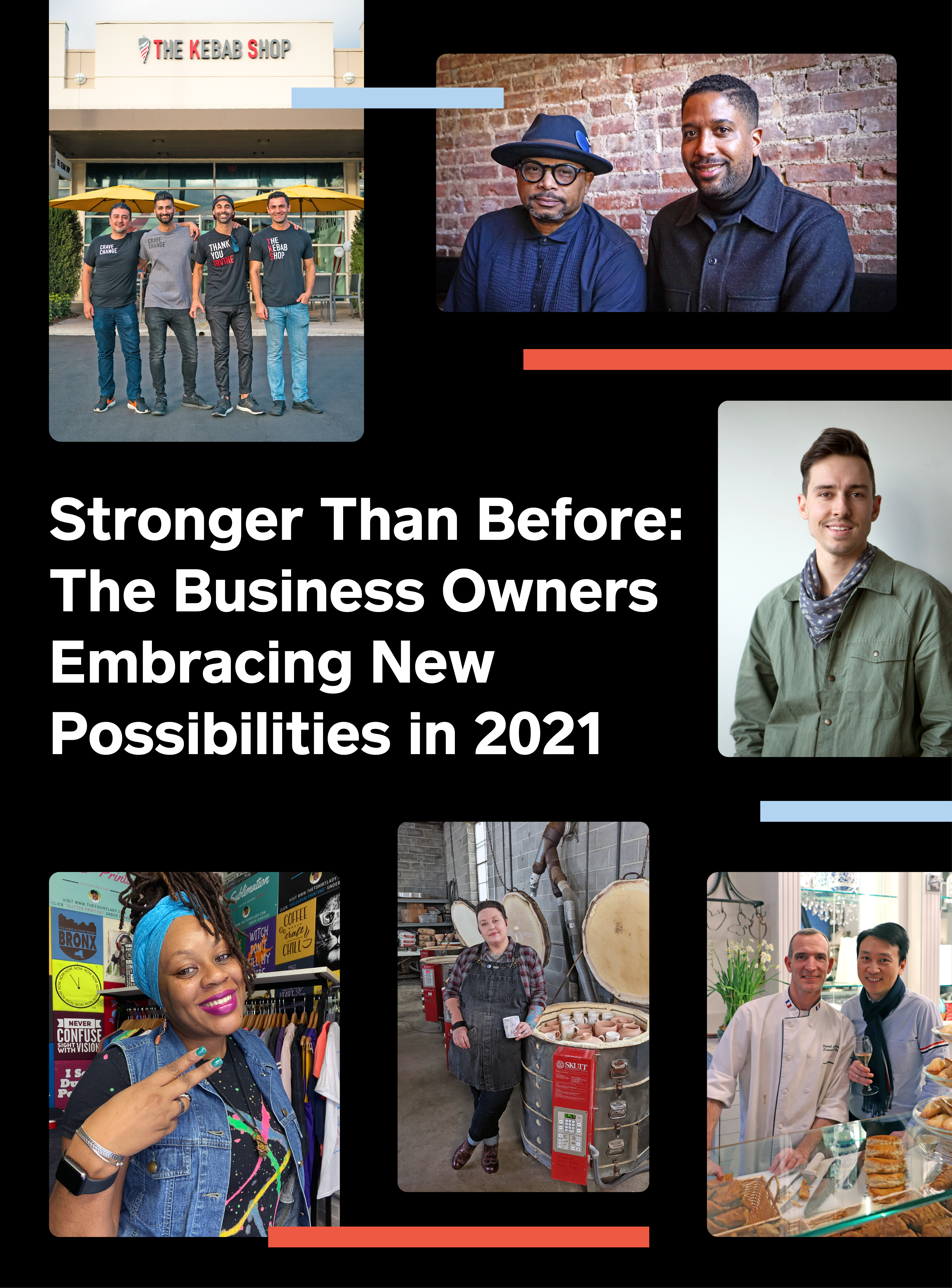