As we get to know sellers’ stories, they often share what they’ve learned along the way. Some of their advice is so sage that we’re going to start sharing it on this blog as part of our new weekly series, Wise Words.

We’re kicking things off with Tod Wilson of Mr. Tod’s Pie Factory — whom you may recognize from our new TV commercials. He may also look familiar because he was the first-ever Shark Tank winner back when the show premiered in 2009. (He decided not to take the money.) 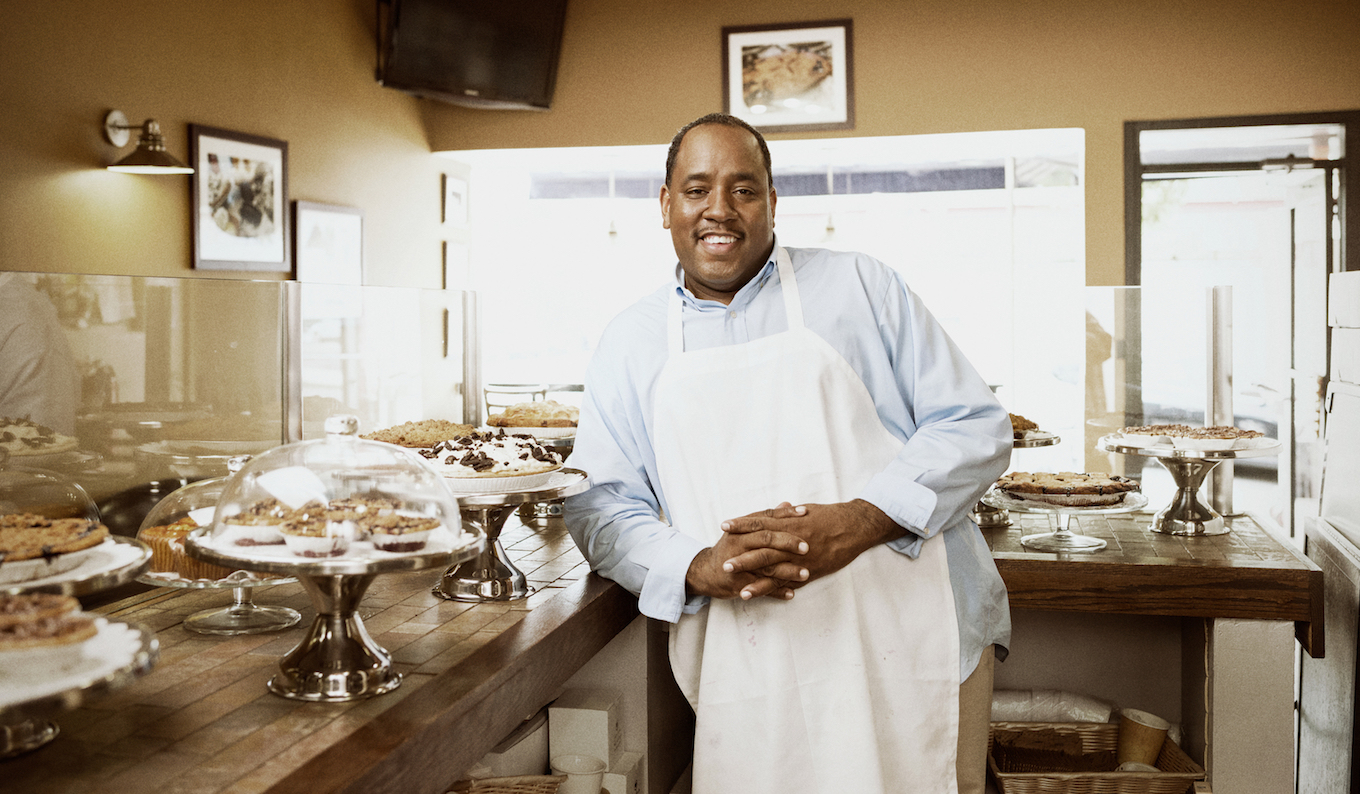 Tod’s journey to success was not an easy one. At one low point, he had to live out of his car. Since that time, he has put “one step in front of the other” to build a thriving business with locations in New Jersey (and soon, New York). If you’re ever in the area, be sure to stop in — his pies are out of this world.

Here’s some of his advice for independent business owners on how to push through — and ultimately, give back:

1. “When you work for yourself, you have to be comfortable being uncomfortable.”

2. “I’m a big proponent of sports and what it teaches you. My high school football coach taught us how to not give up — to keep fighting. Every time I find myself in a tough position, I think about that. You have to just get up after you get knocked down. Whether it’s a product recall, not getting an order in, or losing a new hire, you have to be able to bounce back.” 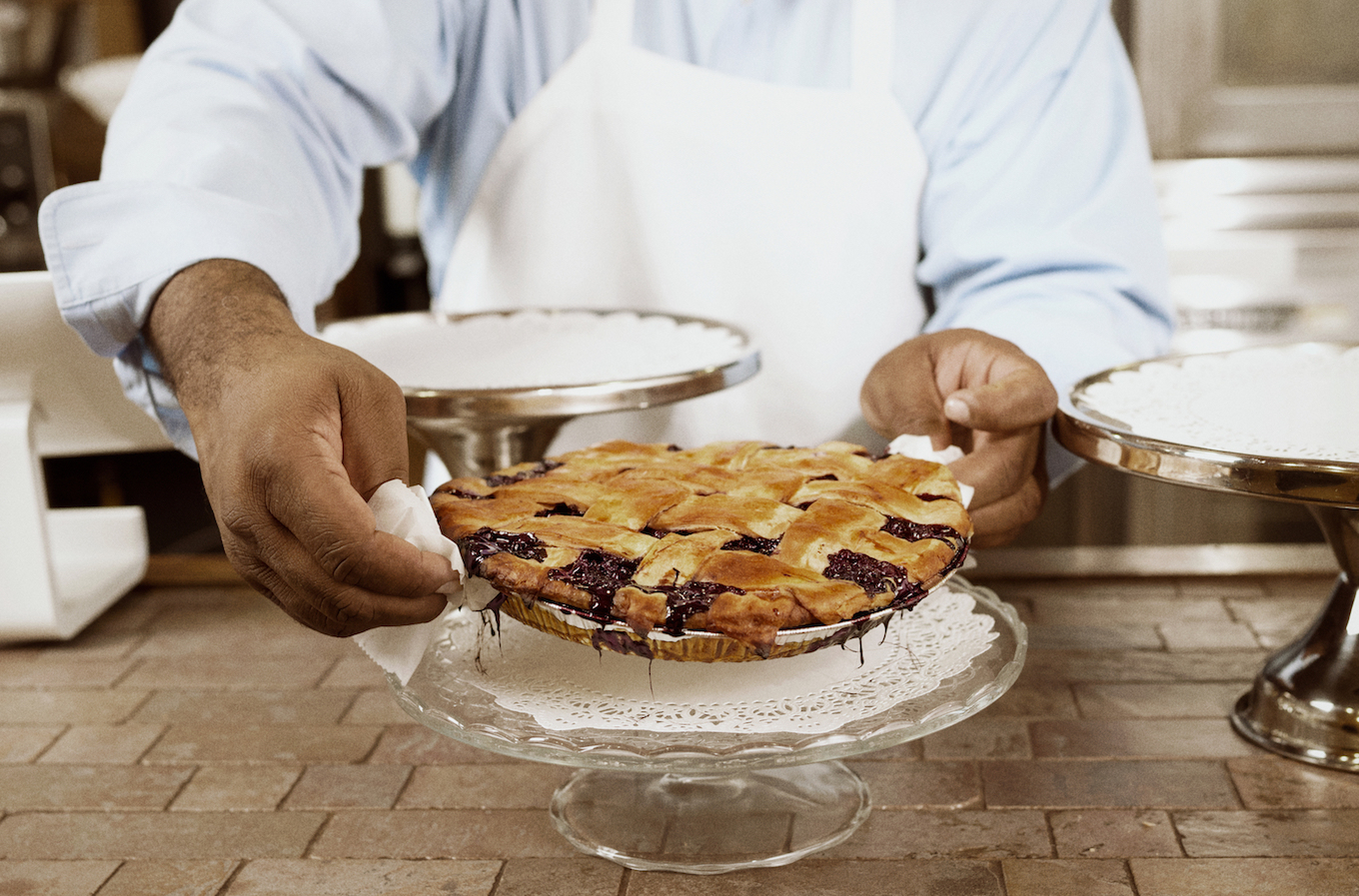 5. “I don’t chase the money, I chase making the best pies, and delivering the best experience. If I do all those other things right, the money will come.”

6. “I get disappointed when other entrepreneurs don’t give back. You don’t get there by yourself. I don’t have enough time in the day to tell you about all the people who have helped me along the way. You have to pay it forward.”

7. “Do whatever possible to integrate yourself into your community. The community is what keeps me going.“ 8. “Great leaders need to inspire others. If I’m not passionate, no one around me is going to be passionate.”

9. “Sometimes you just have to walk one more block. Because if you can walk one more, the breakthrough is right there. Often times we get to mid-block and think, ‘I can’t do this,’ but you can. That’s what gets most people. It’s going to hurt a little, but you just have to keep going, one step in front of the other.”

Mr. Tod’s Pie Factory started as a small retail concept in 2002 and has since expanded to include online ordering, wholesale, and a mobile bakery. They have two retail locations in New Jersey, and will add two more (one in Harlem, New York and one in Monclair, New Jersey) this fall, in addition to a new production facility in Central, New Jersey. They’ve been using Square’s full suite of tools since 2013. They’re also a recipient of Square Loans financing.