This report was published in 2017 and doesn’t reflect our latest findings.

In our first data report of this kind, we attempted to go beyond diversity metrics into employee self-identification, retention, and satisfaction. We recognize our findings resembled industry averages, and so we strive to do better. Published June 2017. 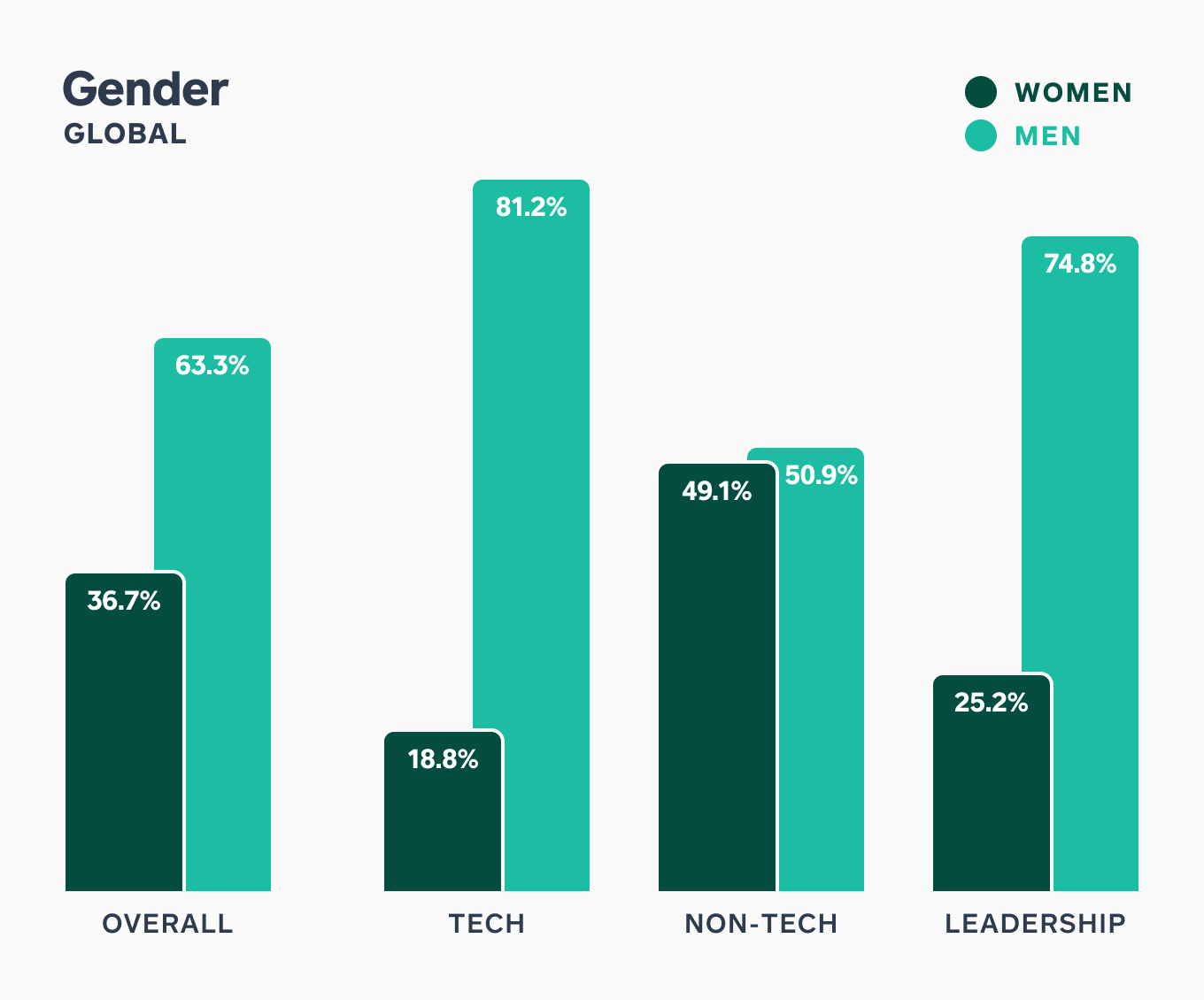 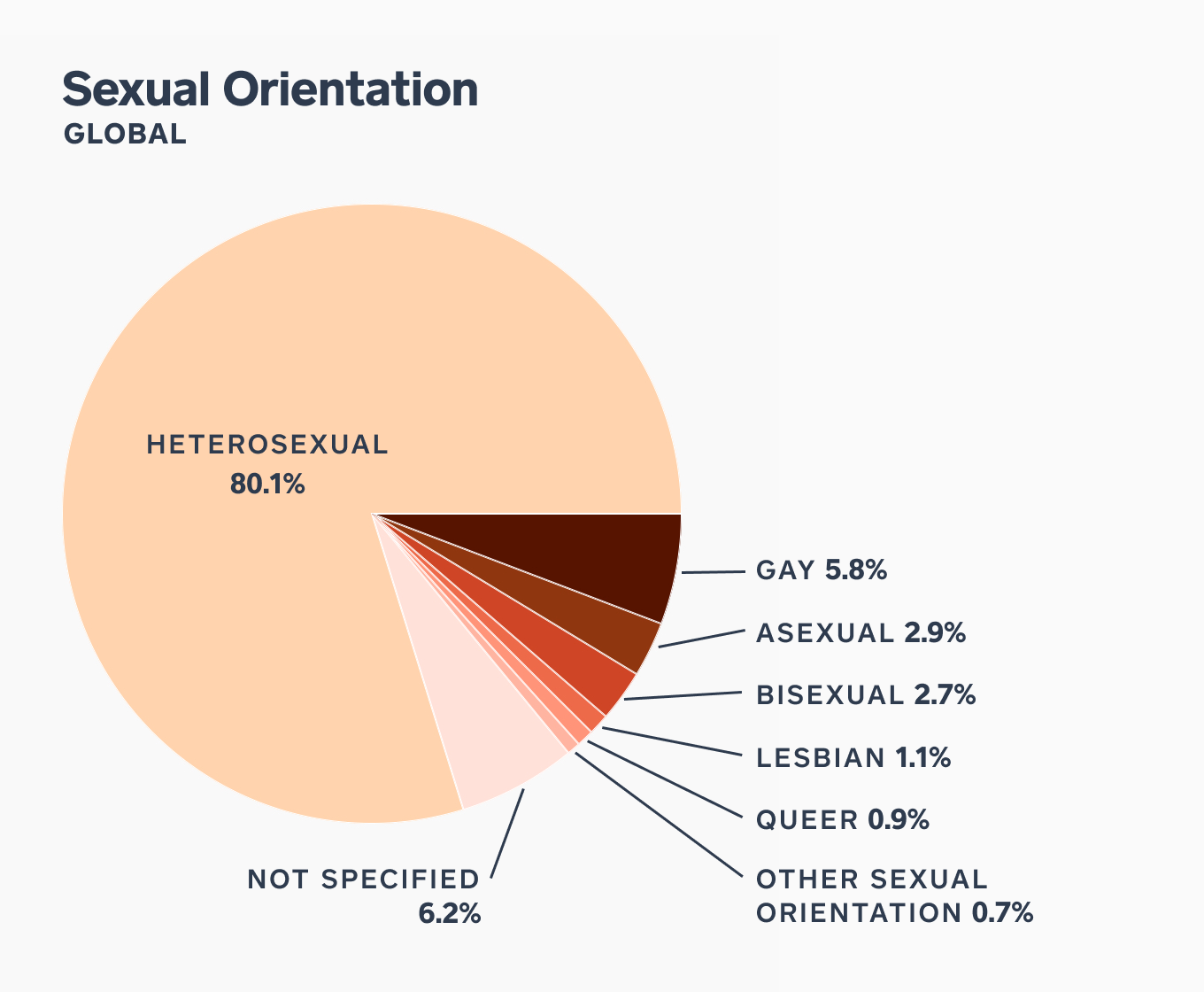